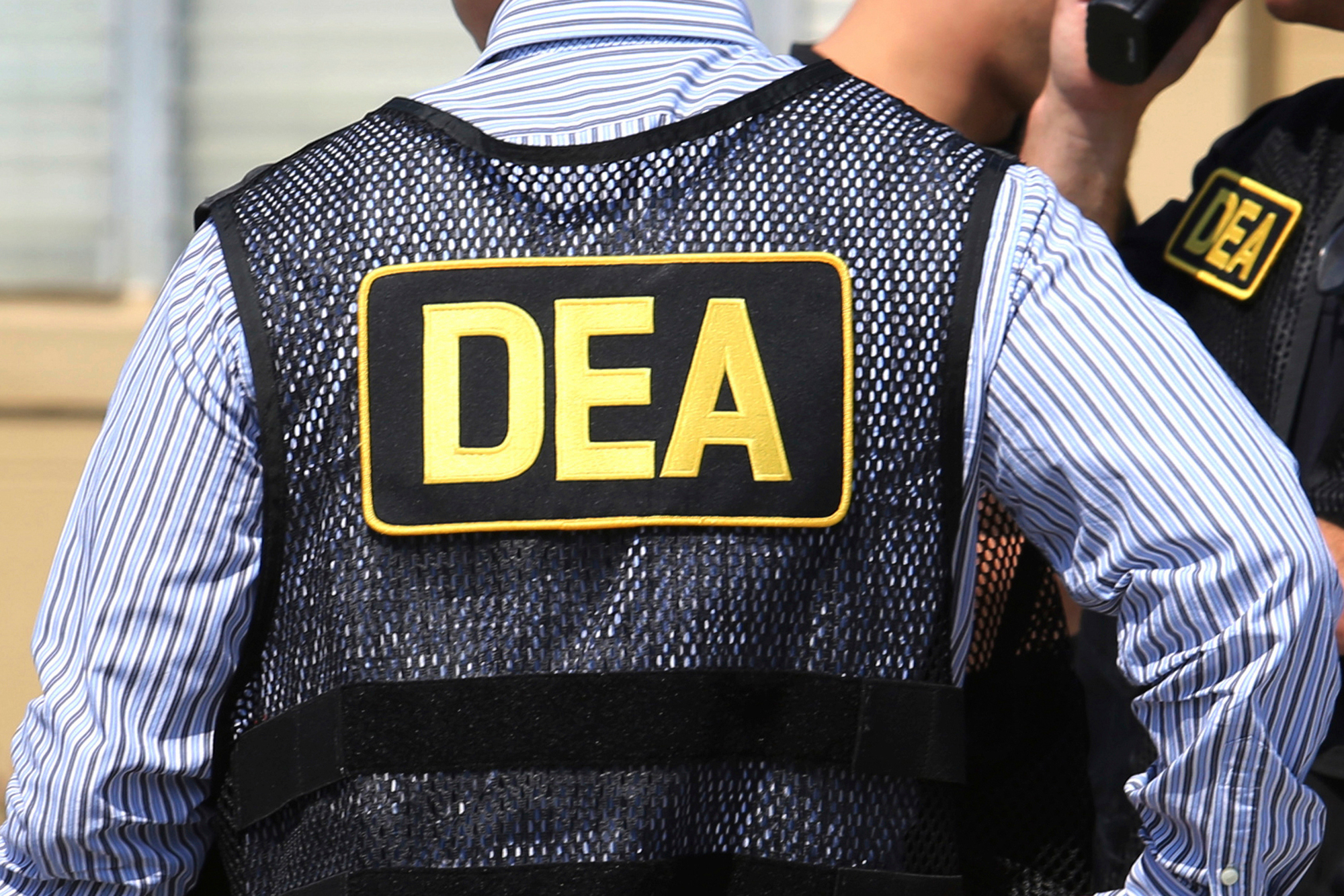 A cache of drugs, guns, jewels and cash was discovered inside an unassuming safety deposit business tucked in a Beverly Hills strip mall, according to a federal indictment unsealed this week.

The FBI and Drug Enforcement Administration raided U.S. Private Vaults, Inc. — a storefront situated between a nail salon and a spa — on March 22 and discovered an undisclosed number of weapons, fentanyl, OxyContin and “huge stacks of $100 bills” with the help of drug dogs, the Los Angeles Times reported.

In one deposit box, agents found $1 million in cash, according to the March 9 indictment made public on Friday, as a federal grand jury charged U.S. Private Vaults with three counts of conspiracy.

Private Vaults shared its space with a jeweler called Gold Business, officials said.
Prosecutors allege the businesses marketed their services to criminals and helped customers launder money by converting cash to gold, among other means, in addition to helping clients distribute drugs.

Benjamin Gluck, a lawyer for one vault customer, claimed the government is holding his client’s property “hostage” in order to force him to reveal his identity.

The US Attorney’s office said U.S. Private Vaults had some customers who are “honest citizens to whom the government wishes to return their property.

“But the majority of the box holders are criminals who used USPV’s anonymity to hide their ill-gotten wealth,” Assistant U.S. Attorney Andrew Brown wrote in court papers.

Joel Embiid back in 76ers’ lineup after missing 10 games

Joel Embiid back in 76ers' lineup after missing 10 games