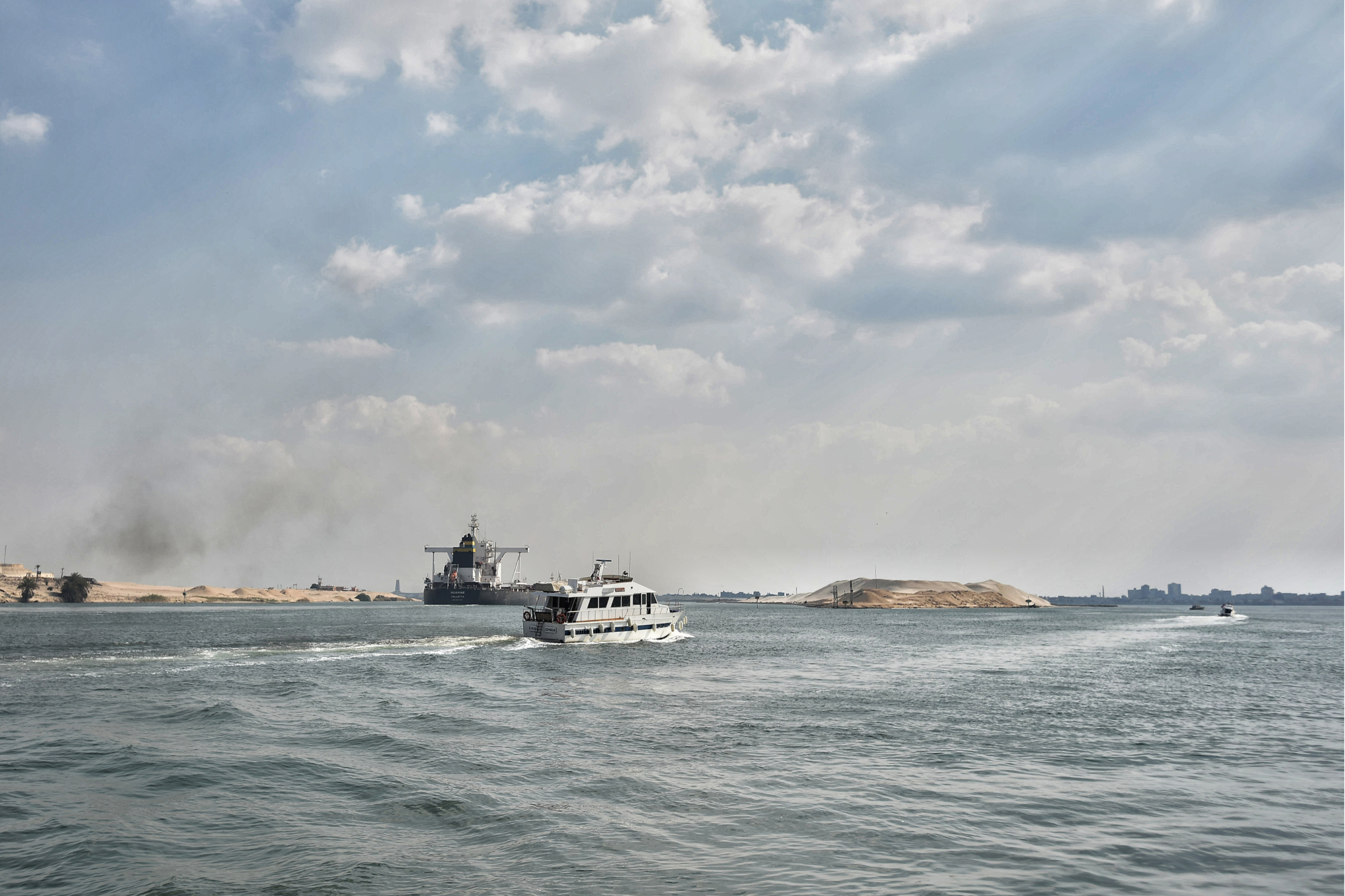 Eighty five ships — the last vessels held up by the huge container vessel that got stuck in the Suez Canal — will finally make their way through the waterway Saturday, canal officials said.

The once-stranded ships are expected to pass through both sides of the canal, Reuters reported. They include the last 61 ships out of 422 that queued up to move through the canal when the Ever Given container vessel was finally dislodged Monday.

Canal officlals are finishing up an investigation of what caused the Ever Given to run aground and will issue a report as early as next week.

International supply chains were disrupted when the Ever Given ran aground in the canal, a key trade artery, on March 23. Rescue teams took almost a week to free the ship after extensive dredging and tugging operations.

Panthers’ flurry of moves all point to Deshaun Watson push