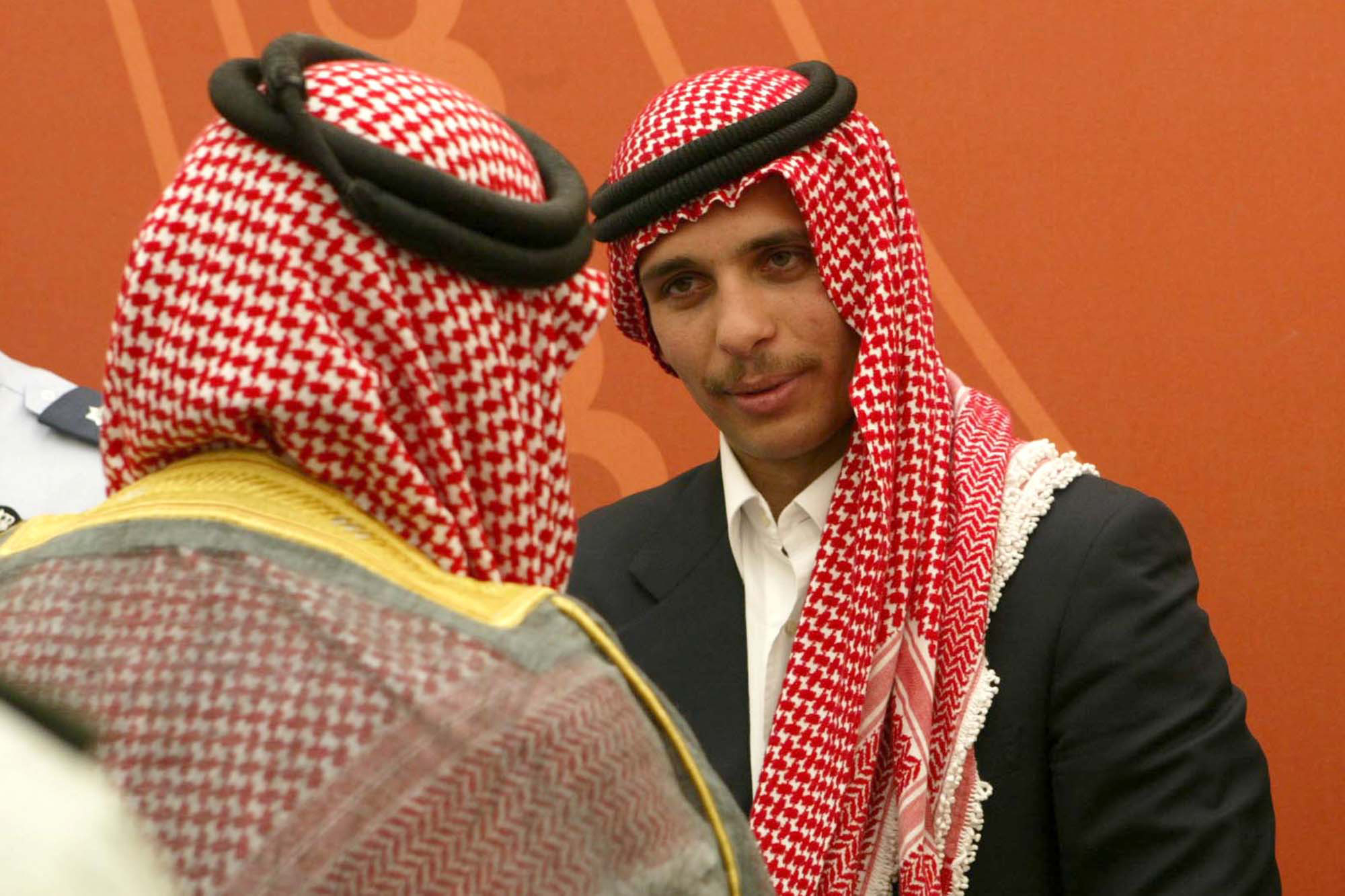 Jordan’s former crown prince was asked to “stop some movements and activities,” the country’s top general said Saturday, as other members of the royal family were arrested in a sweep believed to have foiled a coup plot against the country’s King Abdullah II.

Gen. Yousef Huneiti, the army chief of staff, denied reports that Prince Hamzah bin Hussein, 41 — the king’s half-brother — was arrested along with nearly 20 others taken in for “security reasons.”

The prince was asked, however, to stay at his palace in Amman and not use social media.

Huneti said an investigation is still ongoing and its results will be made public “in a transparent and clear form.”

Among the arrested were Sharif Hassan Ben Zaid, a member of the royal family, and U.S.-educated Bassem Awadallah, a long-time confidant of the king served as both planning and finance minister.

“No one is above the law and Jordan’s security and stability are above all,” Huneiti told the official Petra news agency.

Details of the plot are sparse, but arrests of top officials and royal family members are rare in Jordan, a key US ally sandwiched between Israel, the Palestinian Territories, Syria, Iraq and Saudi Arabia.

About 3,000 troops are stationed at Muwaffaq Salti Air Base, an important staging area for the fight against ISIS. The US provides about $425 million in military aide to Jordan each year.

Awadallah, who resigned as chief of the royal court in 2008, was a key player in economic reforms.

Jordan’s powerful intelligence agency has a pervasive influence in public life, with that role growing over the past year amid emergency laws created at the start of the coronavirus pandemic. Civic groups say these powers violate civil and political rights.