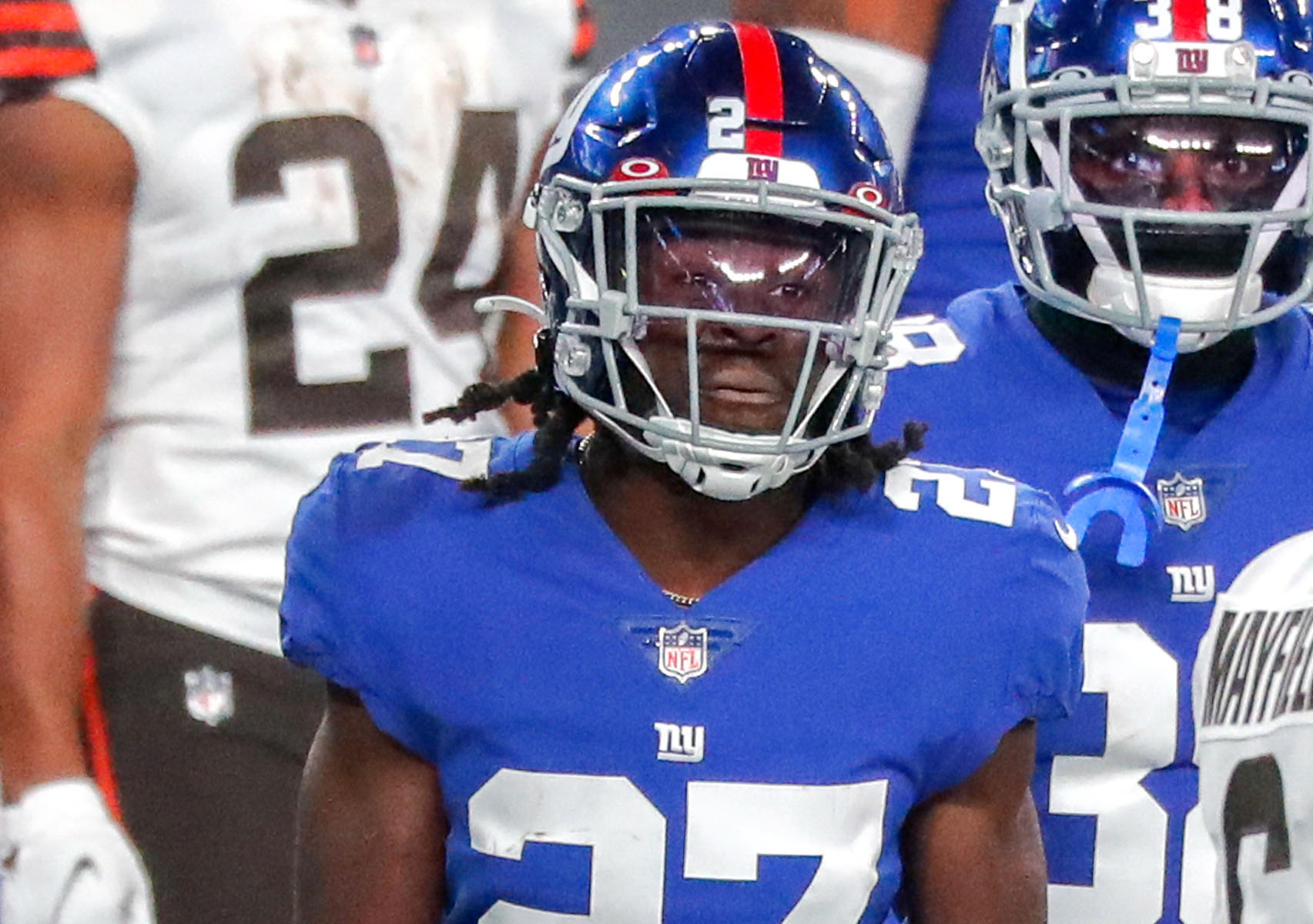 Giants cornerback Isaac Yiadom took a pay cut for 2021 that should help his chances of making the team.

The Athletic reported Yiadom took a pay cut from $2.14 million to $1.07 million for this season. His reworked deal includes $100,000 guaranteed after not having any guaranteed money previously.

Yiadom started 10 games for the Giants last year after coming over in a trade with the Broncos in September. He had 46 tackles, one-half sack and a forced fumble.

Yiadom’s playing time triggered a higher salary under the NFL’s bonus system. That made him a candidate to be cut and made a pay cut sensible for him.

The Giants currently have $5.6 million in salary cap space, per NFLPA records.

How Leon Rose rebuilt the Knicks: An inside look