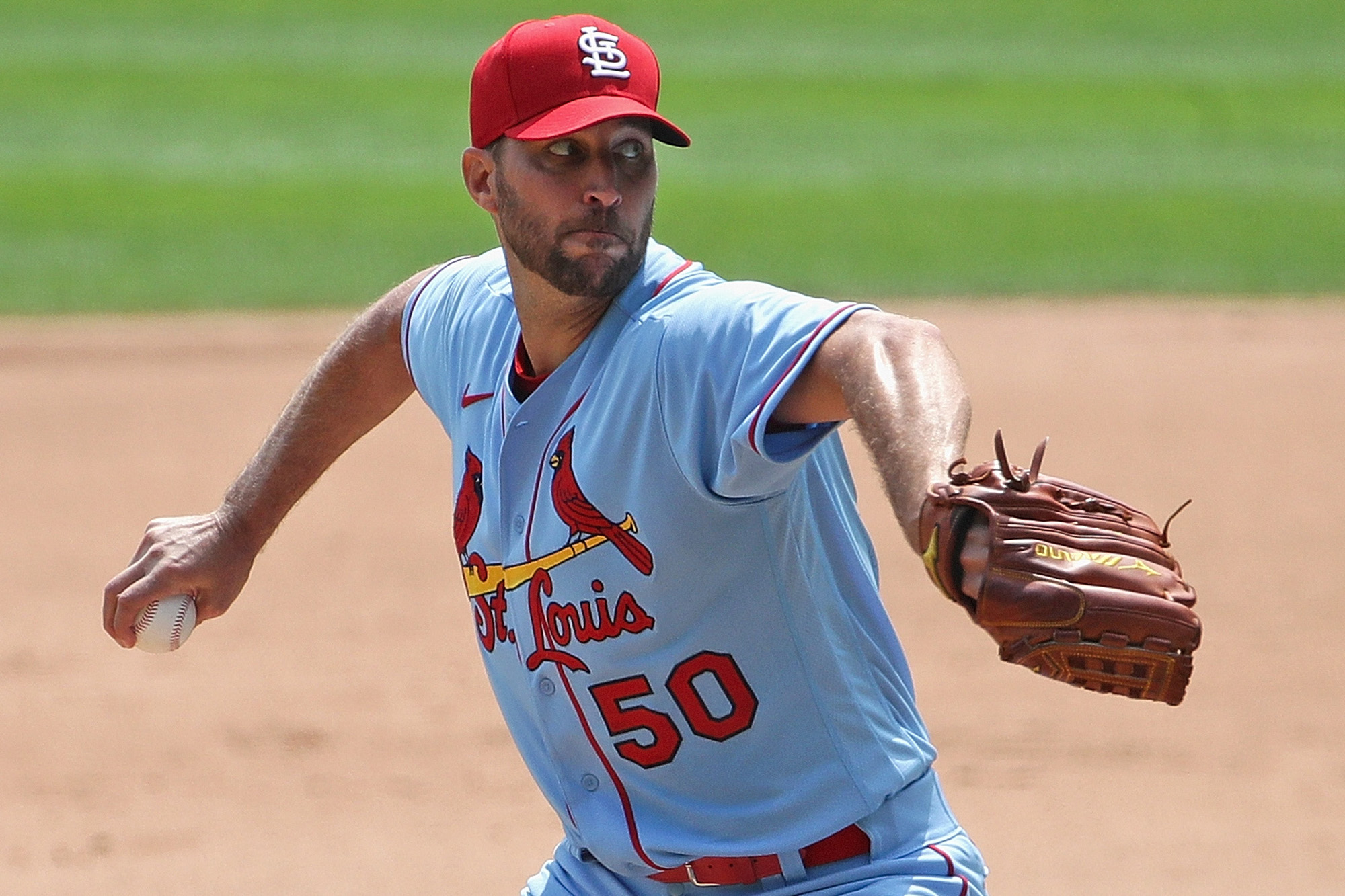 The St. Louis Cardinals are one game into another season in which they are expected to contend in the National League Central, and as has been the case for many years, much of their success will depend on Adam Wainwright.

Wainwright, on Saturday, faces Tyler Mahle of the Cincinnati Reds, who did a great job a season ago of limiting contact with allowing just 6.4 hits per nine innings, but surrendered four walks per nine innings and did not get a ton of run support in his starts.

Cincinnati’s offense had by far the fewest hits per game of any team in MLB last season, with 6.48. Every other team registered at least 6.97 hits per game.

The Cardinals backing up Wainwright with a bullpen that was 10th in the league in ERA last season, while the Reds were 16th, so St. Louis should collect a victory in its quest to make another postseason.

Billie Eilish reveals what makes her ‘wanna jump off a cliff’

Dellin Betances will have to carve out Mets role