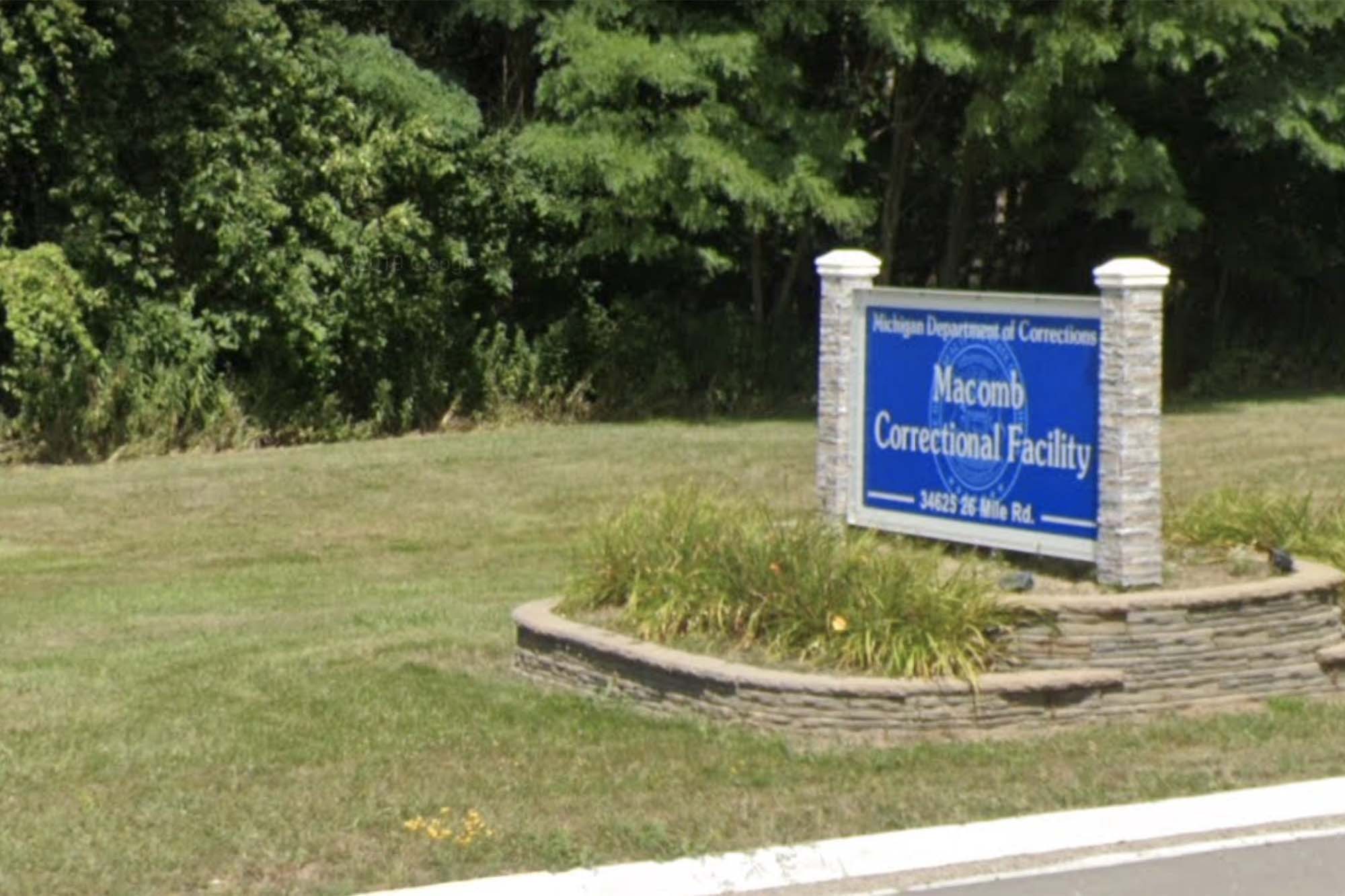 An American convict serving 24 years for two murders and three armed robberies has now stolen the heart of a British woman, the Daily Mirror reports.

The two have never met.

“He likes to call me Biscuit Head because of my hair colour and I refer to him as Noodle Head because of his curly hair,” Wise told the Mirror, adding that they bonded over their shared affinity for tattoos.

Oquendo was convicted of killing two gangland rivals and is 10 years into a 24-year sentence.

Wise is apparently able to look past these mistakes and see beauty within his soul.

“Victor is the kindest man I have ever met,” she said. “People might judge before knowing the full story, but I can’t imagine my life without him. Never in my wildest dreams did I plan to fall in love with an inmate, but it happened and I wouldn’t change it.”

The couple hopes for a September wedding.

“A chaplain can marry us in the prison, so we’re planning to do that when visitation is allowed again,” Wise told the Daily Mirror. “I’ve never been to a prison before so it is quite intimidating.”

MLB will delay Triple-A season by a month