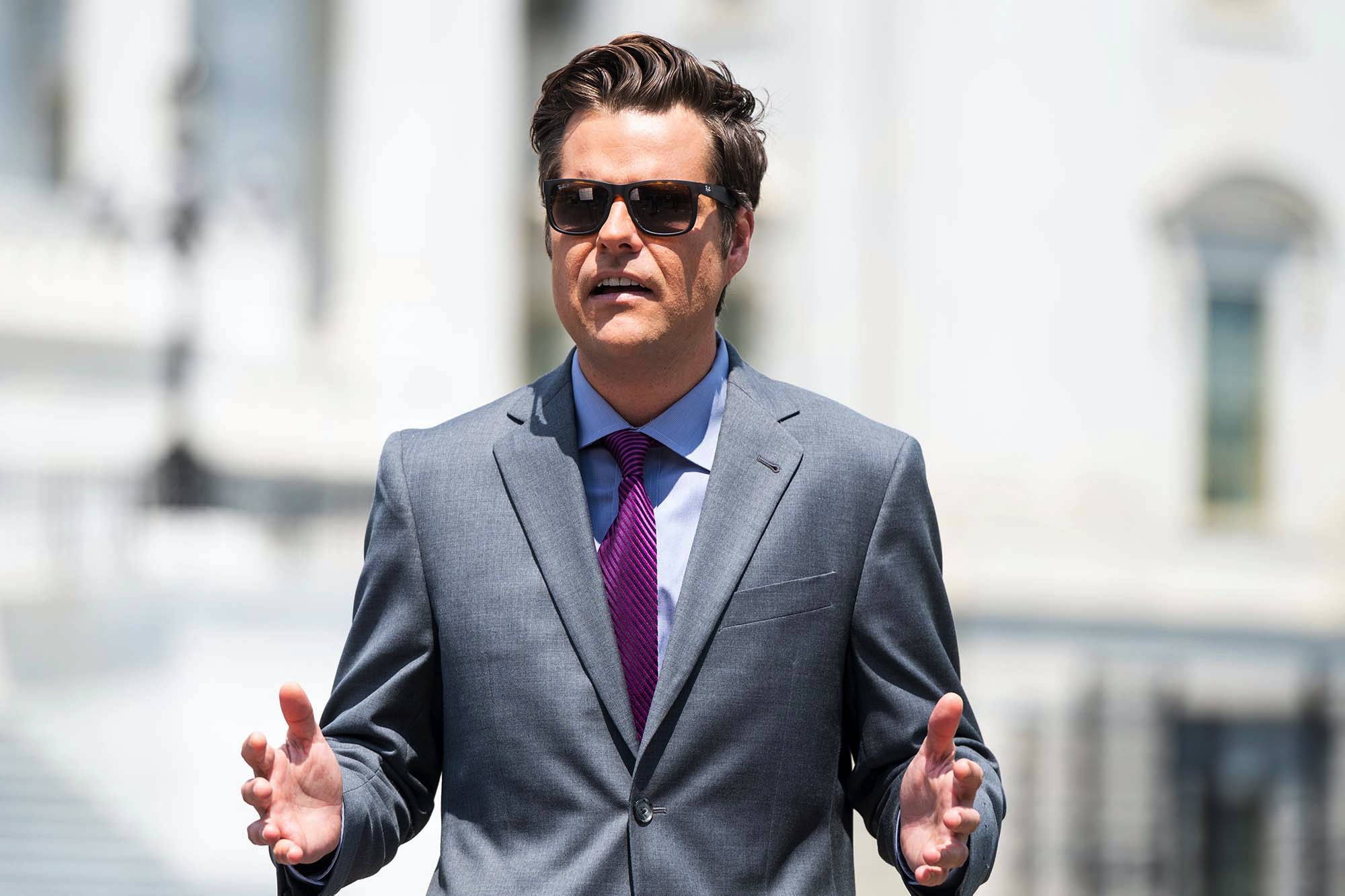 Rep. Matt Gaetz and fellow Florida lawmakers played a creepy, competitive, “sex challenge” game while working at the statehouse ten years ago — in which participants won varying points depending on who they slept with, according to a new report.

Competitors could earn extra points for bedding a married legislator or spending the night at a college sorority house, a female GOP insider told Business Insider in the report, published Friday.

And anyone who slept with one particular conservative female politician “won the whole game regardless of points,” said the source, who spoke to Business Insider on condition of anonymity.

That woman was known as the game’s “snitch,” after the coveted flying golden ball in Quidditch, a magical sport played by young wizards in the Harry Potter book series, the source said.

The source declined to name the “snitch” to protect her privacy, and told Business Insider she “heard specific references of Gaetz being involved and scoring points,” back when he served in the state House of Representatives.

The latest sordid revelation comes just when it seemed that the accusations couldn’t possibly get any raunchier against Gaetz, who is already mired in a federal sex-trafficking investigation.

The sex game has been alluded to in less detail in previous stories, Business Insider noted.

In January, the Tampa Bay Times reported that Florida state Rep. Chris Latvala accused Gaetz in a 2020 tweet of having “created a game where members of the FL House got “points” for sleeping with aides, interns, lobbyists, and married legislators.”

Sleeping with “virgins” was another way to get points, ABC News alleged this week, citing a source.