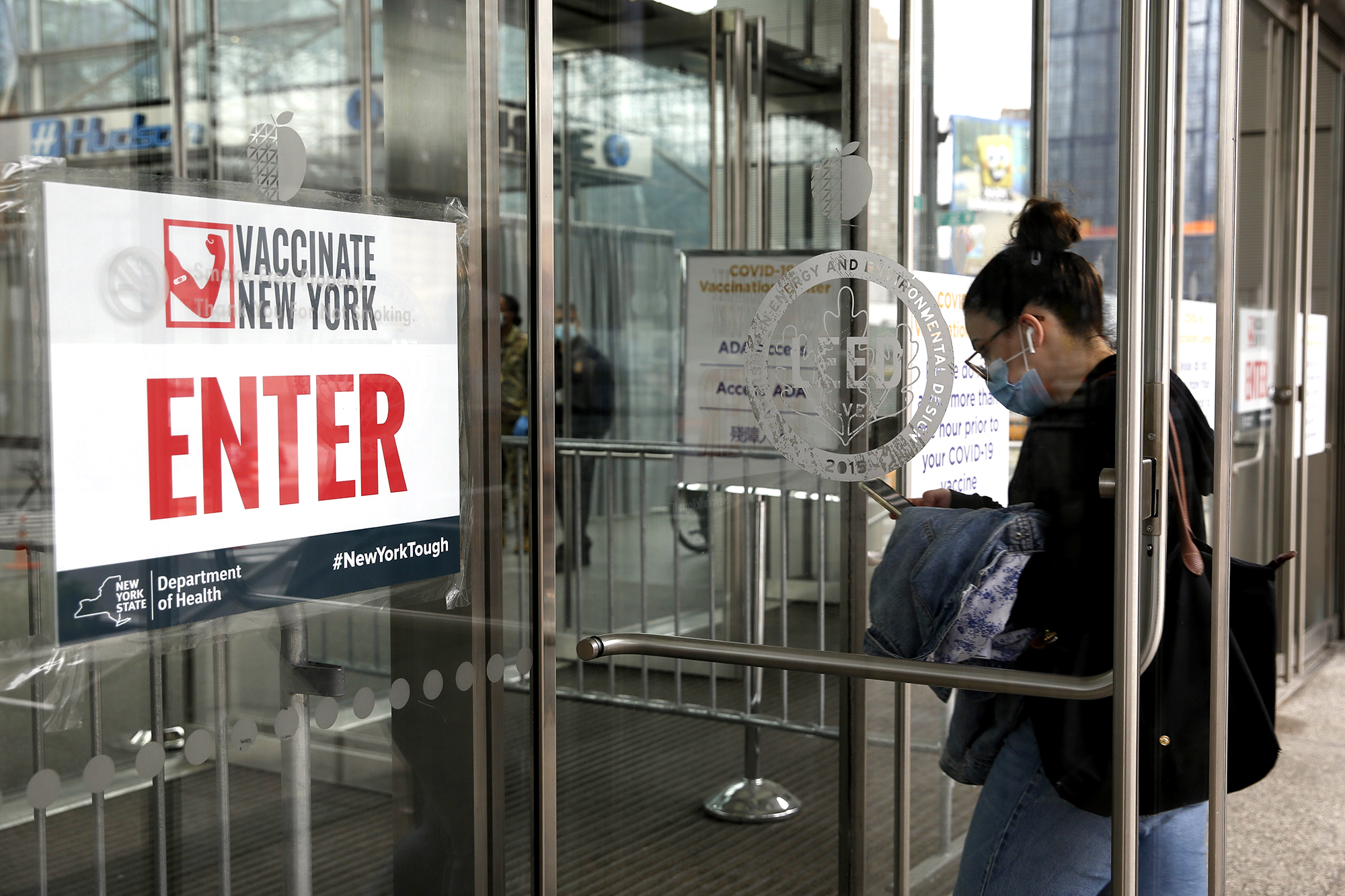 New York state’s homegrown COVID-19 strain is listed as a “variant of interest” rather than a “variant of concern” — but that doesn’t necessarily mean it’s less dangerous than other strains, the Centers for Disease Control and Prevention said Friday.

The so-called B.1.526 variant received the classification because scientists are still scrambling to study it and simply don’t yet know enough about it, CDC director Dr. Rochelle Walensky said at a White House press briefing.

“I want to be clear that listing a variant as one of interest rather than a variant concern does not mean we are not prioritizing the variant or that the variant is not important for us to carefully follow,” she said. “Rather, it means that we are still working to understand the variant, gather data on it and determine its impact.”

The contagiousness of the New York strain — which includes a mutation similar to the South African variant — is still being studied, she said.

“In the case of [the New York variant], we continue to assess its prevalence regionally and nationally, its transmissibility and to conduct studies to understand how its mutations impact therapeutic and antibody responses. Until those assessments are complete, it will remain a carefully followed variant of interest,” she said.

Last month, the former head of the Food and Drug Administration said the New York strain may be infecting people who have already had the virus, or even been vaccinated.