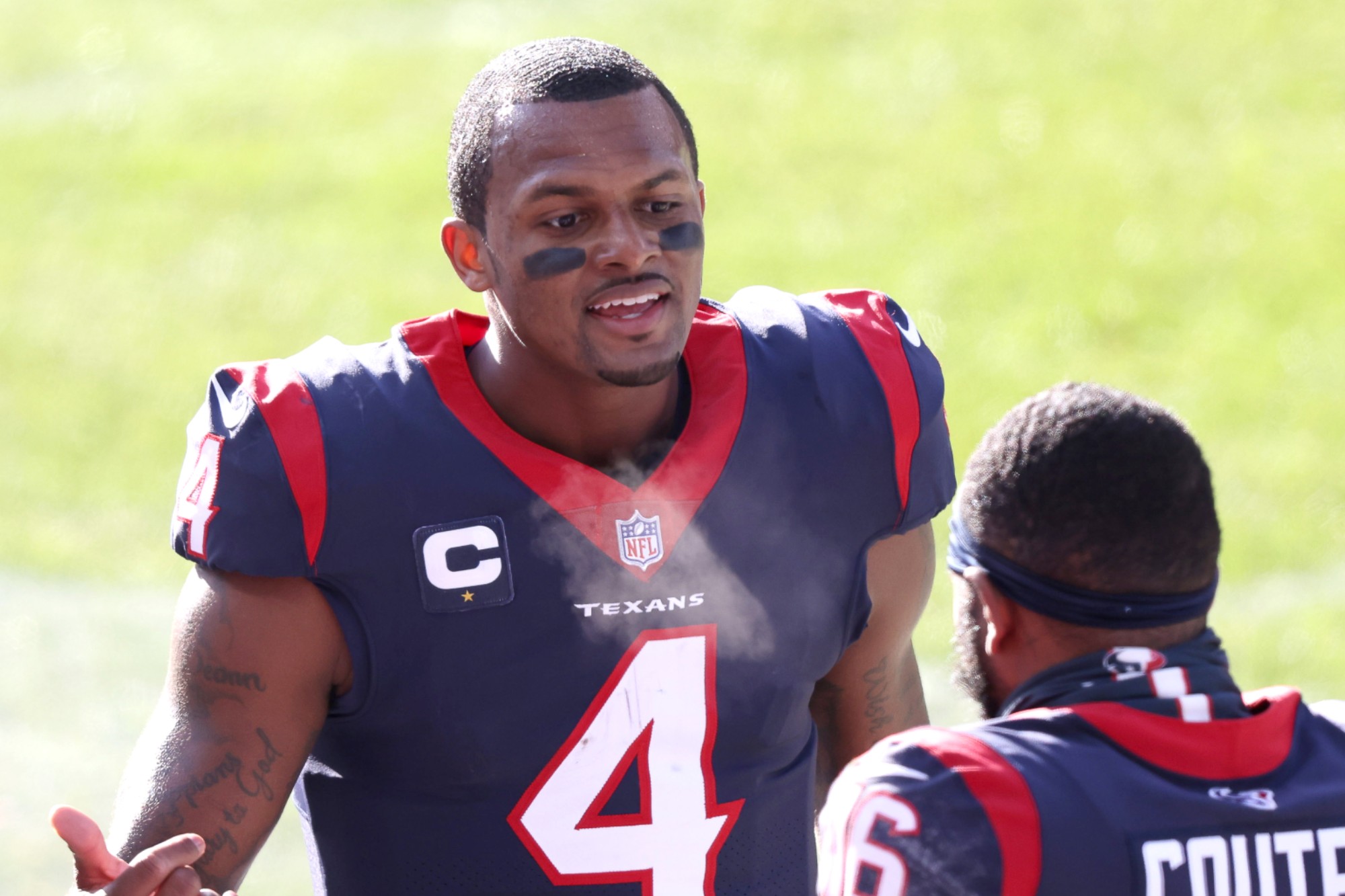 Deshaun Watson is now under police investigation in what looks like that latest twist to allegations of sexual assault against him.

The Houston Police Department tweeted Friday that a criminal report was filed against the Texans quarterback.

What Watson is being investigated for and who filed the report were not made clear, but the 25-year-old is facing 21 civil lawsuits from massage therapists claiming sexual misconduct. It’s unknown if this is a new accuser, but it is the first criminal complaint filed against Watson — something the former Clemson star’s lawyer, Rusty Hardin, said they welcome.

“We welcome this long overdue development,” Hardin said in a statement to the Houston Chronicle. “Now we will learn the identity of at least one accuser. We will fully cooperate with the Houston Police Department.”

Attorney Tony Buzbee, who represents all 21 persons who filed the civil suits, had said recently his clients would not submit evidence to local law enforcement.

Watson has denied the allegations and 18 massage therapists who have worked with him came to his defense earlier this week.

Alex Bonilla sentenced for cutting off penis of wife’s lover

One Willoughby Square architect is tenant of Brooklyn tower