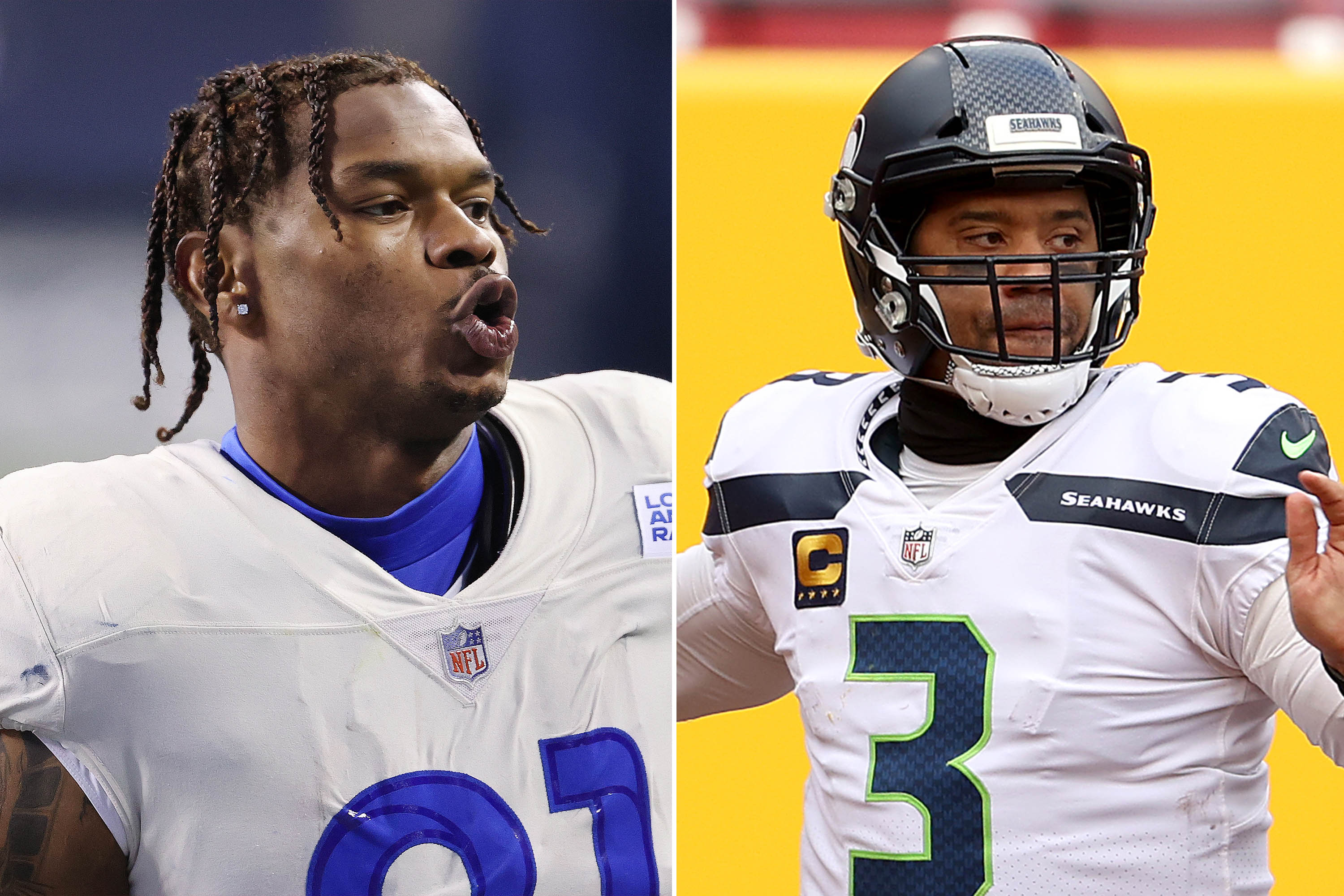 Former Rams tight end Gerald Everett moved within the division during this offseason’s free agency period, joining the Seahawks on a one-year deal worth up to $7 million.

In doing so, he will experience a major upgrade at quarterback, moving from Jared Goff to Russell Wilson. A fact he didn’t exactly dance around when asked about it.

Everett has spent all four of his professional seasons with the Rams, during which Goff started all but two of those games (backup quarterbacks Sean Mannion and John Wolford got one start each in 2017 and 2020, respectively).

To be fair, few quarterbacks measure up to Wilson’s caliber. The Seahawks quarterback is inarguably one of the best signal callers in the league and feels destined for the hall of fame.

But it’s not exactly a ringing endorsement for Goff, who has had a rough offseason. In part of the Matthew Stafford trade, he was shipped from Los Angeles to Detroit, joining a Lions team that is undergoing yet another rebuild.

How to watch Derek Chauvin trial in George Floyd death

Facebook silenced Kurdish group to stop hit on its business