Diamondbacks vs. Padres prediction, total: Will we see runs? 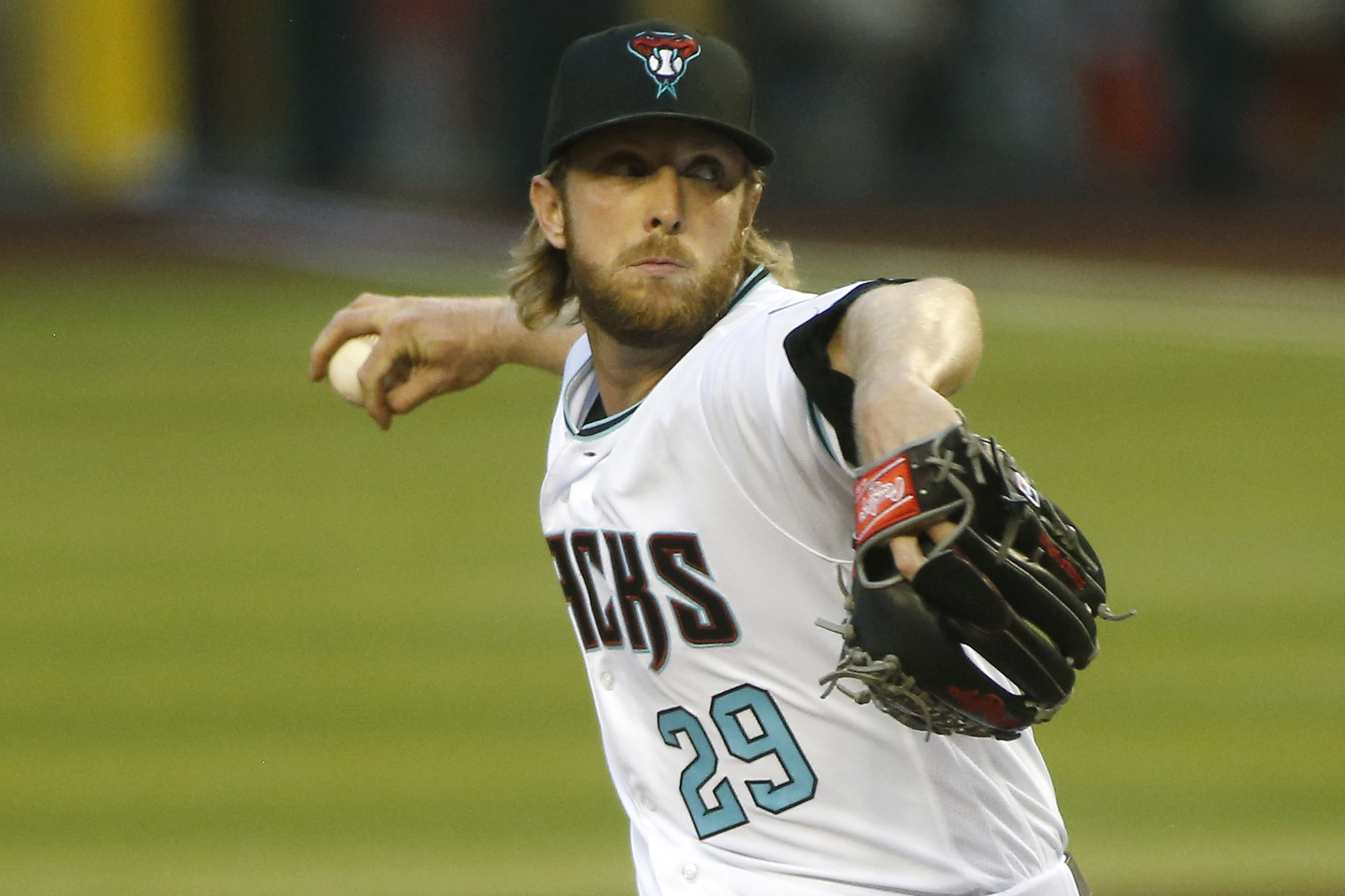 Injuries limited Arizona Diamondbacks pitcher Merrill Kelly to just five starts in 2020, but two of those were victories over the San Diego Padres, who will look for revenge on Friday with their new acquisition Blake Snell making his debut.

Kelly gave up just one run and two walks across 12 ²/₃ innings in his two starts against the Padres last season. He pitched at least five innings in each of his starts and lasted at least six innings in four of the five.

With the Rays, Snell did not complete six full innings in any of his 17 total starts between the regular season and playoffs.

Snell is backed up by a bullpen that last season ranked eighth in ERA at home with a 3.57 with an opponent’s batting average of .210, and faces a Diamondbacks bunch that rated 27th in the majors in runs per game on the road with 3.77 and 28th in home runs on a per-at-bat basis.

With Kelly’s dominance coupled with a subpar Diamondbacks lineup that has to face a former American League Cy Young Award winner who now gets the benefit of facing the opposing pitcher instead of a designated hitter, runs will be scarce on Friday.

The play: Diamondbacks-Padres total, Under 8.5 runs.

Suspect who smashed into barrier at US Capitol identified: reports

What Demi Lovato reveals in ‘Dancing with the Devil’ album

What Demi Lovato reveals in 'Dancing with the Devil' album

Woman sentenced for sexually abusing boyfriend as he died

Myanmar junta cuts internet, protesters say they will not surrender