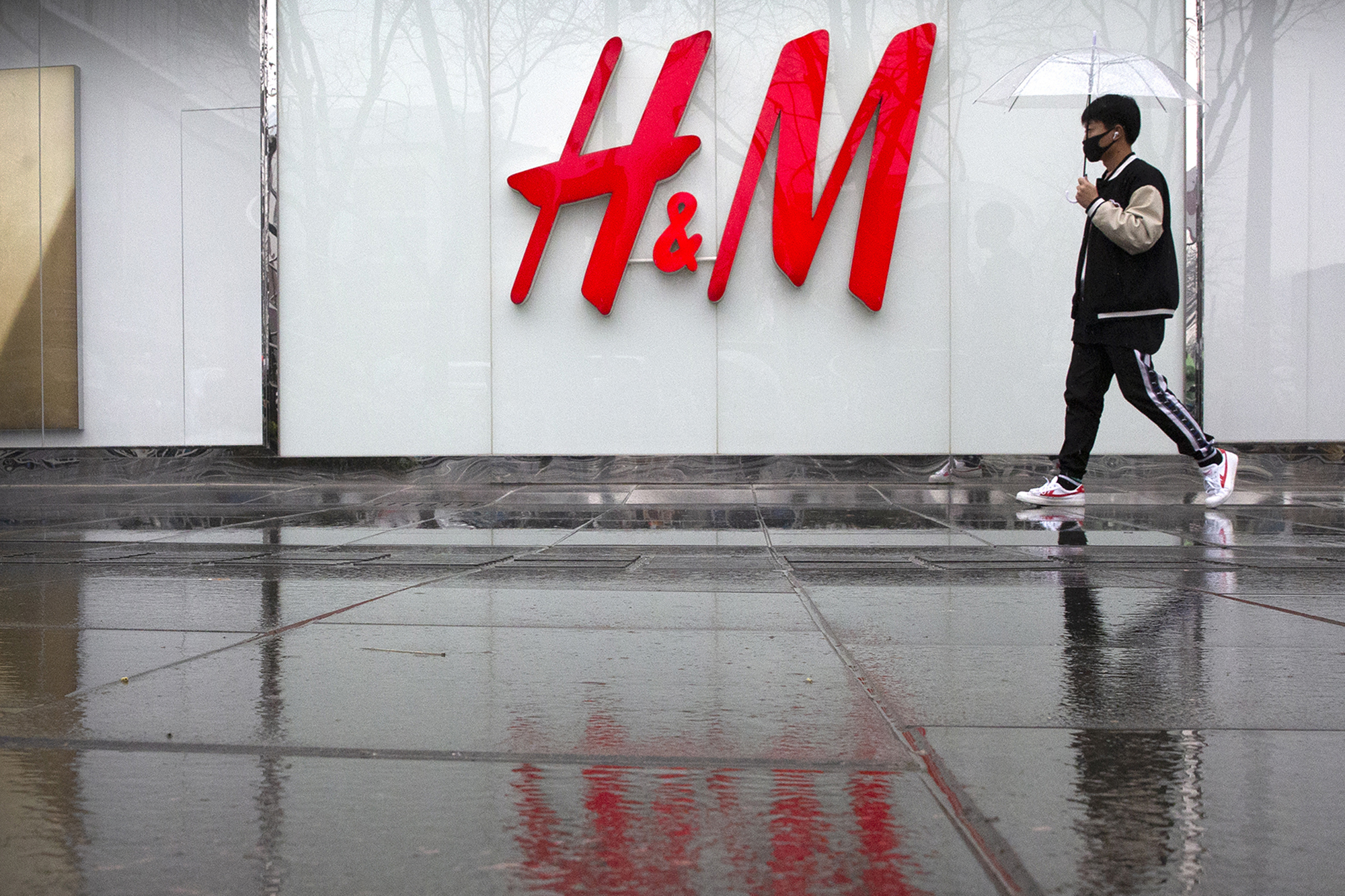 Chinese officials admonished H&M Friday over a “problematic” map on the company’s website in the latest sign of a local backlash against the Swedish retailer.

Chinese officials did not provide any detail about the alleged offense, which they said H&M managers quickly corrected.

But companies have faced pressure over how they depict sensitive areas such as Taiwan — the democratic country that China claims as part of its territory — on their websites.

H&M was told to “bolster its awareness of the national territory, and really ensure the standardized use of the Chinese map,” the Cyberspace Administration of China’s Shanghai arm said in a post on the WeChat social network, according to The Wall Street Journal.

H&M did not immediately respond to a request for comment Friday.

The map flap is just the latest headache H&M has faced in China, the fast-fashion retailer’s top clothing supplier and its fourth-largest market by sales.

The company was hit with boycott threats last week and had its products pulled from Chinese e-commerce platforms over a statement it made last year saying it does not source cotton from the Xinjiang region, where Beijing has been accused of forced labor practices against Uyghur Muslims.

H&M tried to tamp down the backlash Wednesday with a new statement saying it’s “dedicated to regaining the trust and confidence” of its customers, colleagues and business partners in China, where its store locations were reportedly scrubbed from digital maps last week.

The company said it wants to be “a responsible buyer, in China and elsewhere,” but did not mention Xinjiang specifically.

Hospital for Special Surgery to expand with $35 million gift