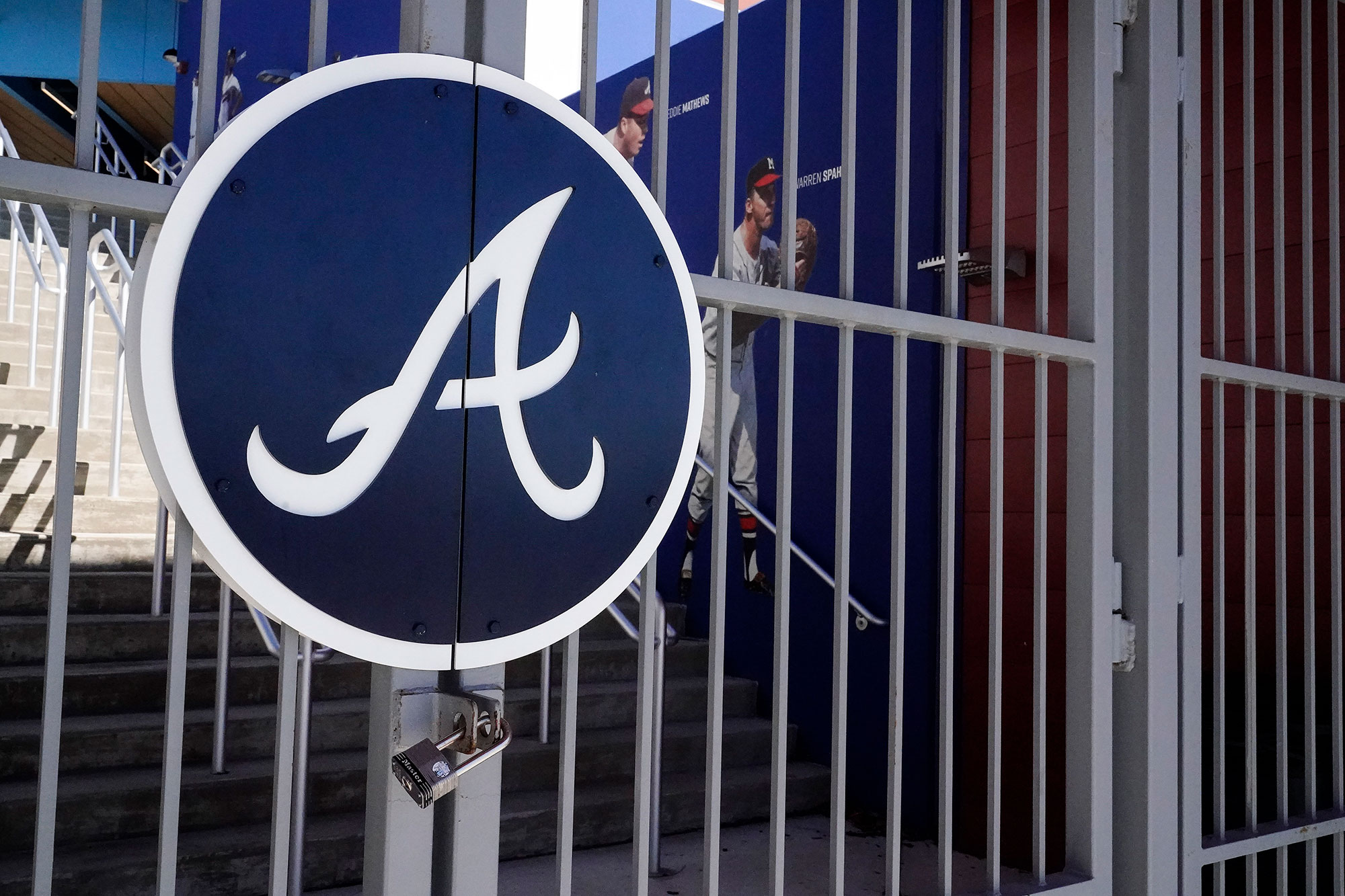 The Atlanta Braves are digging in their cleats.

Shortly after Major League Baseball announced it would be moving the 2021 All-Star Game from Atlanta amid backlash over new Georgia voting laws, the Braves said they were “disappointed” by the decision.

“This was neither our decision, nor our recommendation and we are saddened that fans will not be able to see this event in our city,” the team said in a statement released on social media. “The Braves organization will continue to stress the importance of equal voting opportunities and we had hoped our city could use this event as a platform to enhance the discussion. Our city has always been known as a uniter in divided times and we will miss the opportunity to address issues that are important to our community.

“Unfortunately, businesses, employees, and fans in Georgia are the victims of this decision. We will continue to support the community legacy projects which have been planned are in process.”

MLB cited “restrictions to the ballot box” among its reasons for moving the All-Star Game and the MLB Draft out of Atlanta, though a new home for the game has yet to be announced.

Democrats and advocacy groups have argued the Georgia legislation — signed into law last week — disproportionately affects minorities. In an interview with ESPN, president Joe Biden said he would back MLB commissioner Rob Manfred if he moved the game in an ESPN interview, calling the new regulations “Jim Crow on steroids.”

“I have determined the best way to demonstrate our value as a sport is relocating this year’s All-Star Game and MLB Draft,” Manfred said in a statement.

“MLB fundamentally supports voting rights for all Americans and opposes restrictions to the ballot box.”

COVID-19 deaths fall nationwide, but climbing in states like NY

Jay Baruchel on his starring role in sitcom ‘The Moodys’