Woman knocks out lawyer after he assaulted girlfriend: cops 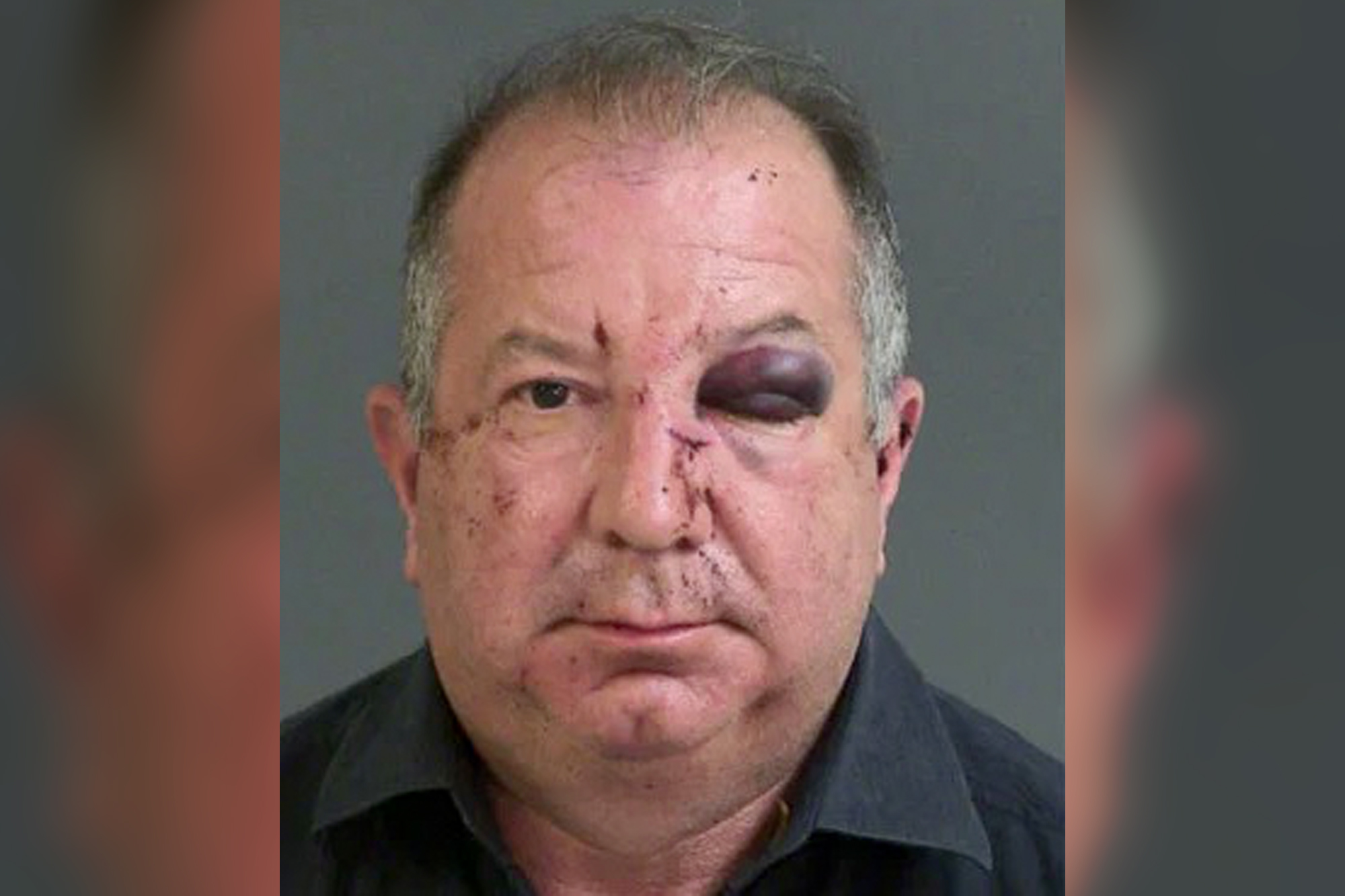 A South Carolina lawyer allegedly beat up his girlfriend at a bowling alley — prompting a female bystander to intervene and knock him out, authorities said.

He allegedly went up to his girlfriend and “started placing his arms around her neck from behind, trying to place her in a chokehold,” authorities said.

When another woman saw, she ran up to Dupree and punched him in the face, knocking him to the ground, police said.

He was brought to the hospital before being booked in jail on charges of third-degree assault and battery, the outlet reported.

MLB unrest worth it to save game’s new golden age

Jeffrey Epstein-plagued Leon Black to step down as MoMA chairman