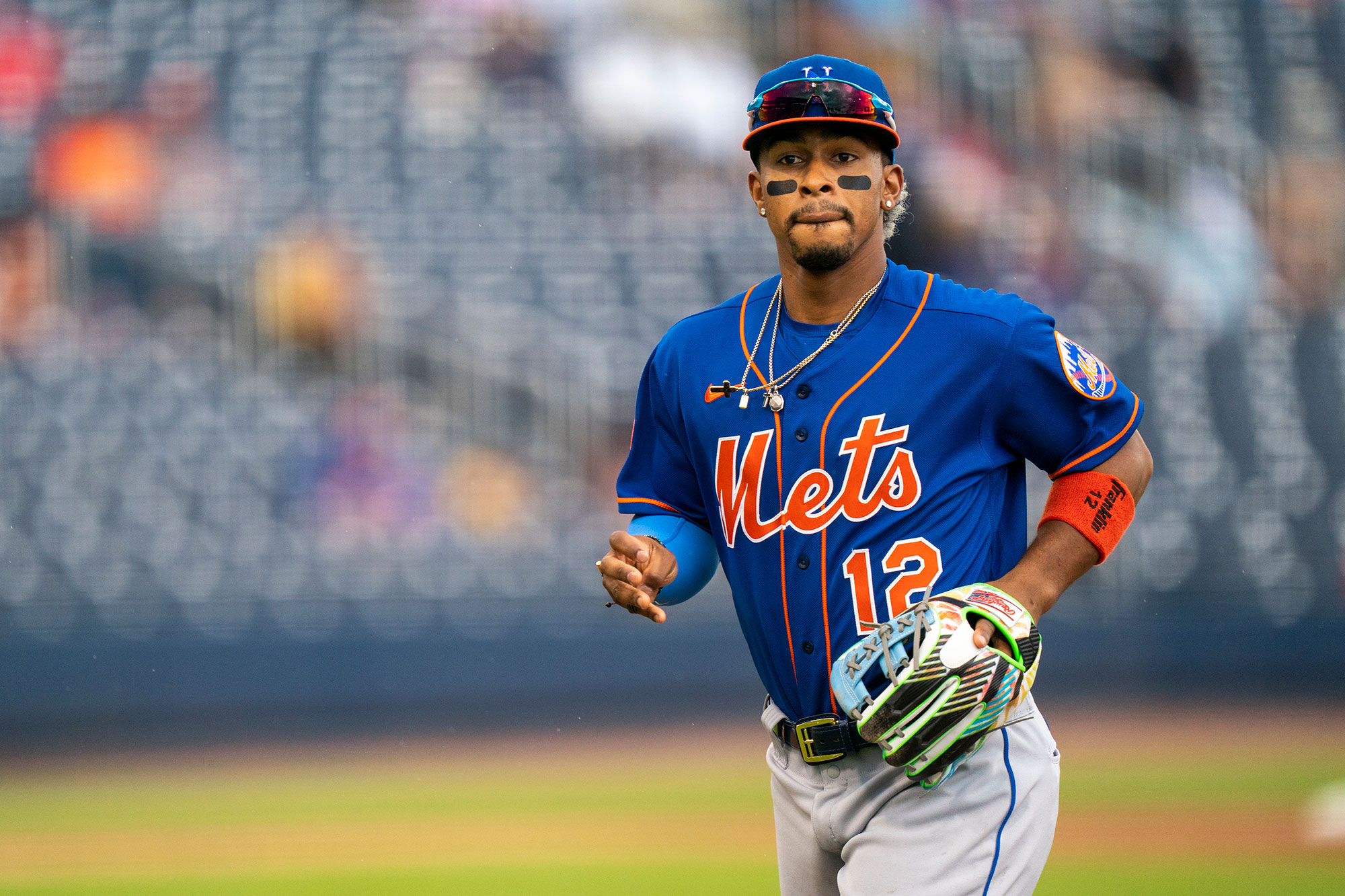 They say that deadlines exist to spur action, and predictably, the biggest deadline of Steve Cohen’s young Mets ownership won’t have much time to breathe.

Francisco Lindor and the Mets haven’t reached the finish line of their extension discussions, Cohen both tweeted and said in an online question-and-answer session (with Mets radiocaster Wayne Randazzo) on Monday. The latter was taped a few days ago.

The Mets’ newly acquired shortstop, who can be a free agent after this season, has repeatedly stated he will cut off talks when the regular season starts, which is Thursday night at the Nationals.

“It takes two people to sign a contract, not one,” Cohen told Randazzo.

In Twitter exchanges with fans on Monday, Cohen made clear his unwillingness to predict a resolution. When one fan tweeted that Lindor would complete the extension on Monday, Cohen replied, “How much you want to bet.” When a second asked whether Lindor would be extended soon, Cohen responded, “Well, we have a deadline [March] 31, today is the 29th. It either will or won’t in the next two days.” And when a third fan reacted to that with the words, “This is not as funny as I think you think it is,” Cohen replied, “I’m not being funny, it’s the absolute truth. If I knew the answer I would report it.”

Given the Mets’ willingness to hit the $300 million threshold for Lindor — the Padres guaranteed shortstop/third baseman Manny Machado $300 million two years ago — the odds favor a deal getting done. Less so for Lindor’s fellow walk-year Mets Michael Conforto and Noah Syndergaard.

“We’re talking to all of them and it’s hard to know exactly how they’re all going to turn out,” Cohen told Randazzo. “We’re focused on Francisco and Michael. Those are the ones that are sort of immediate ones we have to deal with. Obviously Noah’s important to the club. He’s coming back from a serious injury [Tommy John surgery on his right elbow]. We’re open to conversation. I think that’s going to be a different type of conversation than what we’re going to have with Francisco and Michael.”

Leon Rose must prove he can be most important Knicks piece

‘Coming 2 America’ to premiere at Queens drive-in, not in theaters

UFC’s Leon Edwards, after roller-coaster year, finally has a fight