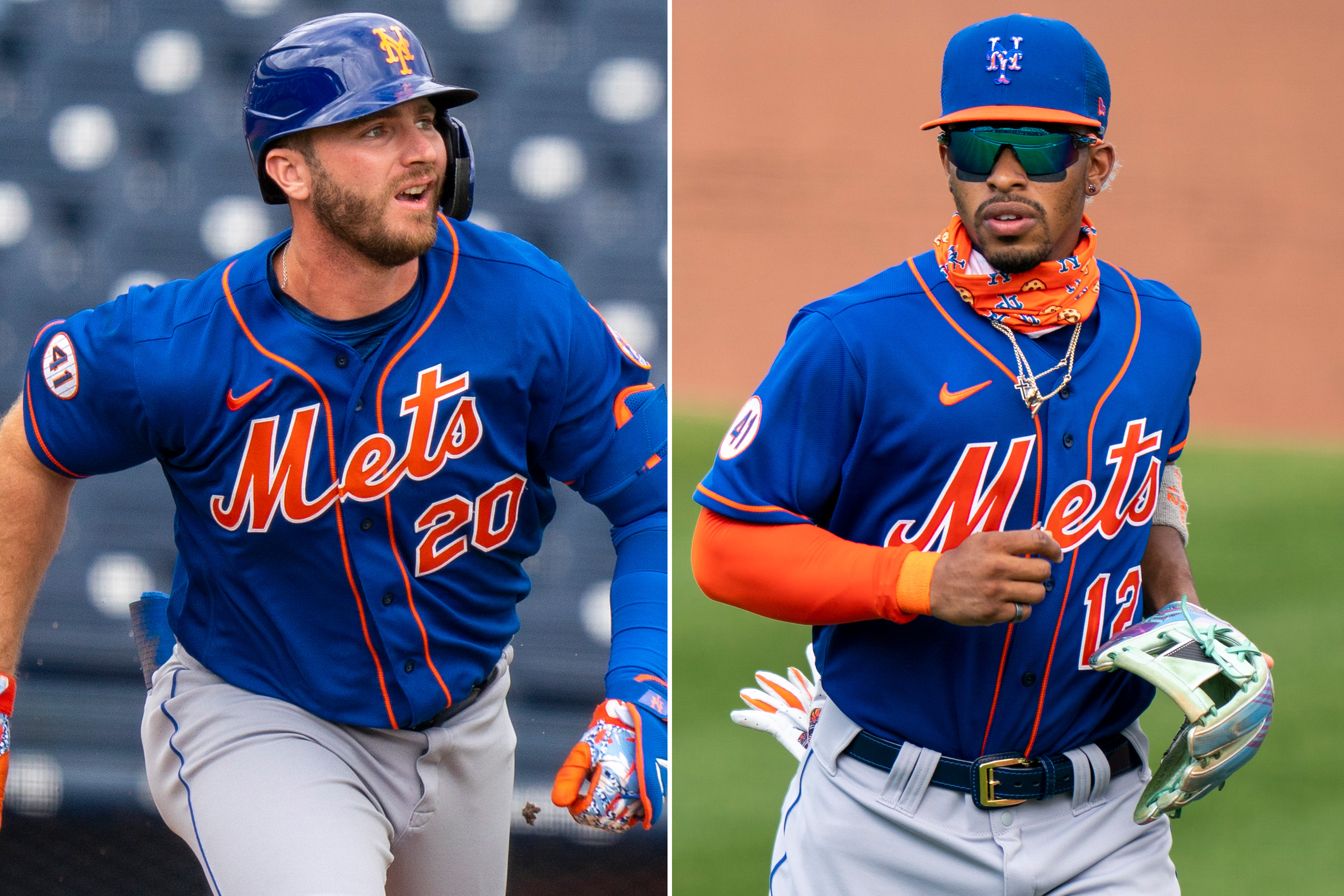 Pete Alonso seemingly has a solution to the ongoing contract extension standoff between his teammate, Francisco Lindor, and the Mets — and owner Steve Cohen won’t like it.

The Post confirmed Monday that the Mets offered Lindor a 10-year, $325 million extension, to which the four-time All-Star countered with a 12-year, $385 million ask.

Lindor has said that he would not sign an extension after Thursday’s Opening Day.

“Not only is he a superstar on the field, he pays attention, he works hard, he cares about his teammates,” Alonso said.

The Mets acquired Lindor this offseason in a blockbuster trade with Cleveland.