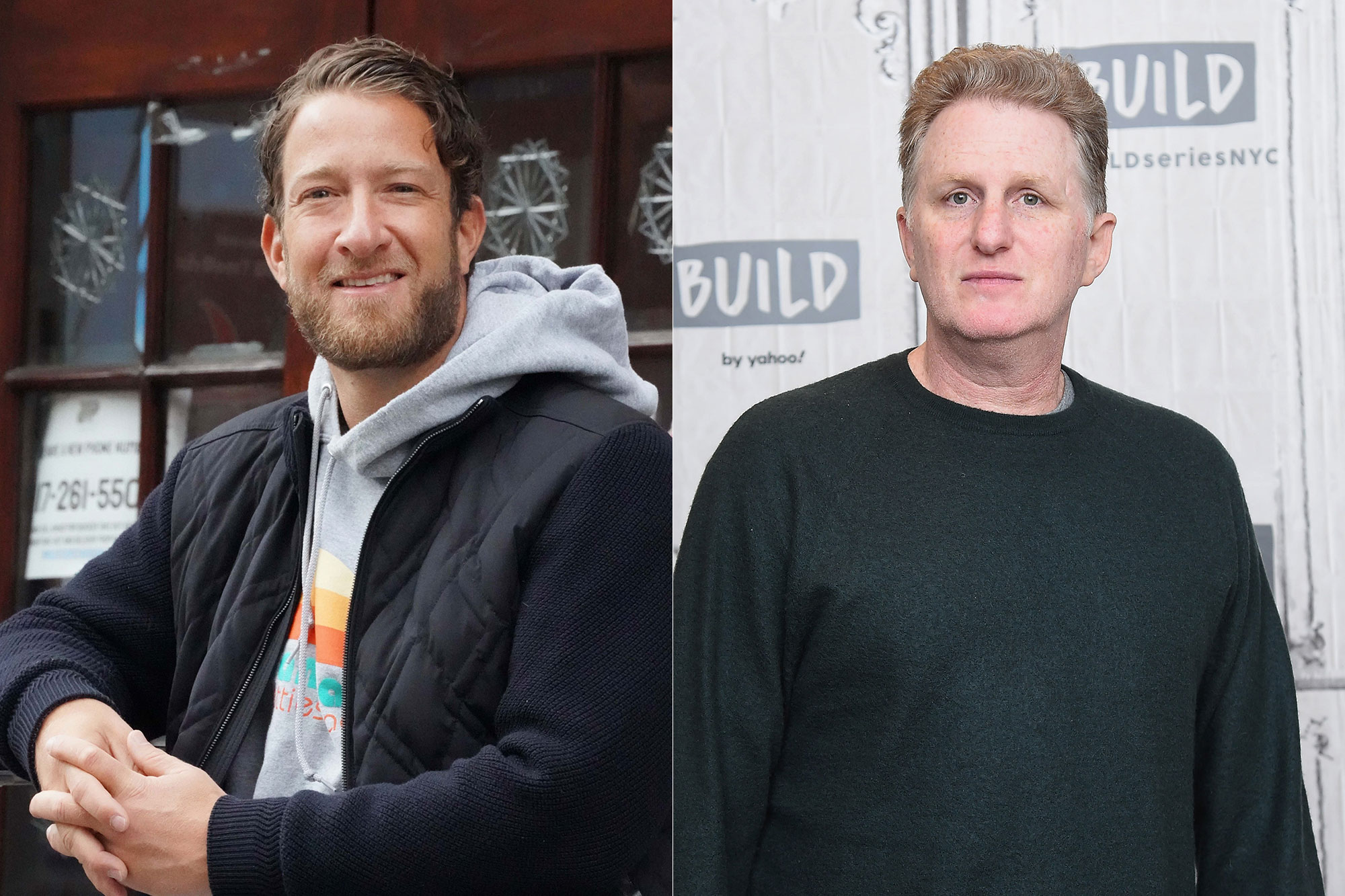 Michael Rapaport’s defamation case against Barstool Sports was struck down on Monday.

The suit, filed along with one for breach of contract, was filed three years ago by the actor-comedian-director-podcaster. The defamation suit centered around a t-shirt depicting Rapaport as a clown with a red mark on his chin — which Rapaport claims insinuated he had herpes.

U.S. Southern District Court Judge Naomi Reice Buchwald, in a 64-page opinion, wrote that a “reasonable audience” could conclude the image was exaggerated.

“While hardly flattering to Rapaport, this image standing alone is not actionable because a reasonable audience would not understand the shirt to be asserting as a fact that Rapaport has herpes,” Buchwald’s ruling read.

Rapaport, who was hired to do “rants” for Barstool Sports in 2017, claimed he was terminated “without cause or justification” in February 2018 by company founder Dave Portnoy. The company claims that the 51-year-old’s tweet — saying anyone calling themselves a “stoolie” (a nickname for fans of Barstool Sports) has “already lost in life” — was grounds for the dismissal.

“Whether the evidence demonstrates that Rapaport’s tweet actually brought Barstool into public disrepute and thus permitted Barstool to immediately terminate the Talent Agreement is a disputed issue of material fact that must be resolved by a jury following trial,” Buchwald wrote.

Rapaport’s ongoing claim against Barstool Sports alleges his contract entitled him to $200,000 for his rant videos and $400,000 for a podcast, in addition to the company making “good faith efforts” to get him a weekly show that would have netted him $375,000.

Portnoy seemed to revel in the Monday’s victory, sharing a video of his September 2019 deposition.

“In honor of Rappaport [sic] getting his ass kicked in court here is the time I put his lawyers in a mental torture chamber,” Portnoy tweeted Tuesday. “Just to clarify Rapaort [sic] had his idiot coworkers there who may be dumber than he is sitting across the table from me furiously scribbling notes to themselves. That’s who I gave the thumbs up to at the end.”

Outrage as migrant kids in school before San Diego locals

WHO boss refuses to rule out COVID lab leak theory