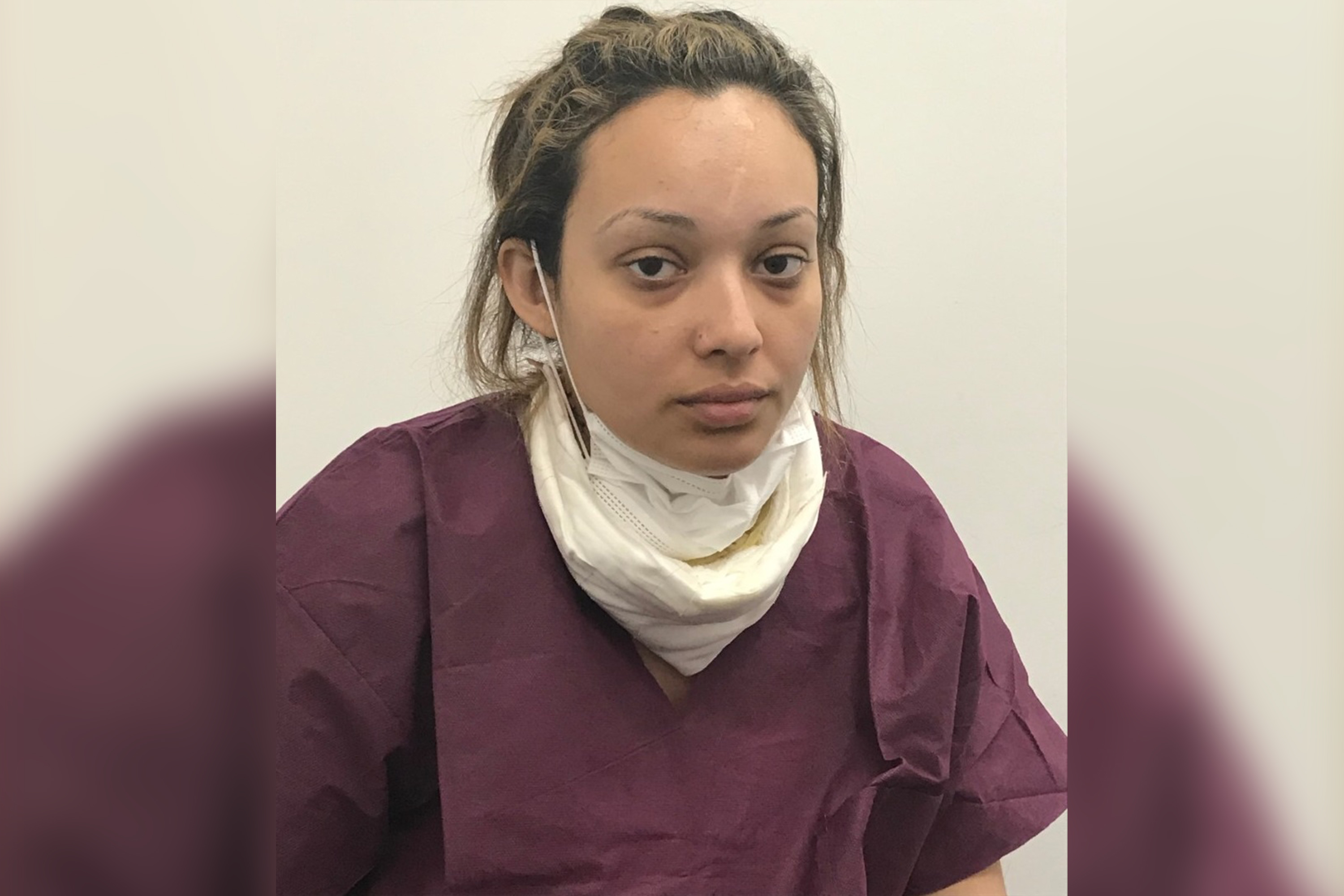 A Maryland mother allegedly slashed her 3-year-old daughter’s neck with a pair of scissors — then turned blade on herself on Saturday, police said.

The suspect, Anne Akers, 28, was hit with an attempted murder charge for the alleged attack inside her home in the Wheaton-Glenmont neighborhood near Washington, DC, police said.

A relative called police that morning when she went to the house and found blood on the floor, according to Montgomery County Police.

Cops responded to the house and found Akers, holding a blanket, on a bedroom floor with a wound to her throat.

The cops then tried to treat Akers’ wound and pulled off the blanket she was holding, cops said.

Underneath, they found her 3-year-old daughter with a “life-threatening” cut on her neck, authorities said.

The toddler was rushed to a local hospital via helicopter, where she is expected to survive.

The mother was hit with a number of charges for the alleged slashing, including attempted murder.

NHL’s TV deal with ESPN comes down to one thing