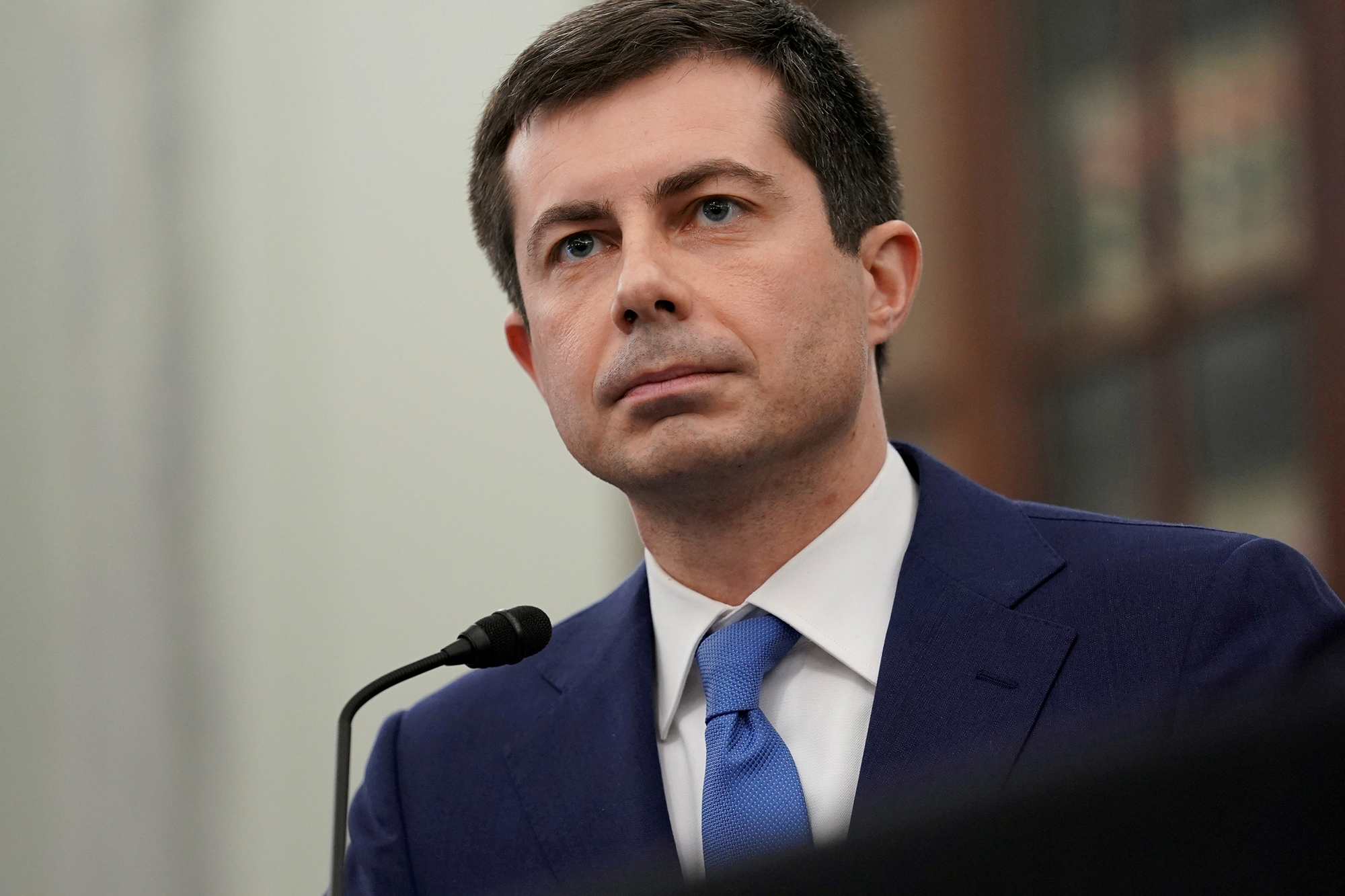 Buttigieg on Friday suggested that taxing motorists by the number of miles they travel showed “a lot of promise” for funding road construction and maintenance.

But on Monday night, Buttigieg reversed course — telling CNN’s Jake Tapper that both a mileage tax and gas tax increase were “not part of the conversation about this infrastructure bill.”

“I want to reiterate the president’s central commitment here,” Buttigieg said. “If you’re making less than $400,000 a year, this proposal will not involve a tax increase for you.”

Biden announced plans to unveil a $3-4 trillion infrastructure bill next week. He has yet to explain how the plan will be funded.

Speaking to CNBC last week, Buttigieg suggested a “vehicle miles traveled tax” could prove a more steady source of revenue for the feds, to offset losses due to the increase in electric cars on the road.

Buttigieg also suggested the Biden administration may bring back Build America Bonds, which are a special type of municipal bond first introduced by the Obama administration that have interest costs covered by the US Treasury.

‘Game of Thrones’ prequel play in the works for Broadway

'Game of Thrones' prequel play in the works for Broadway