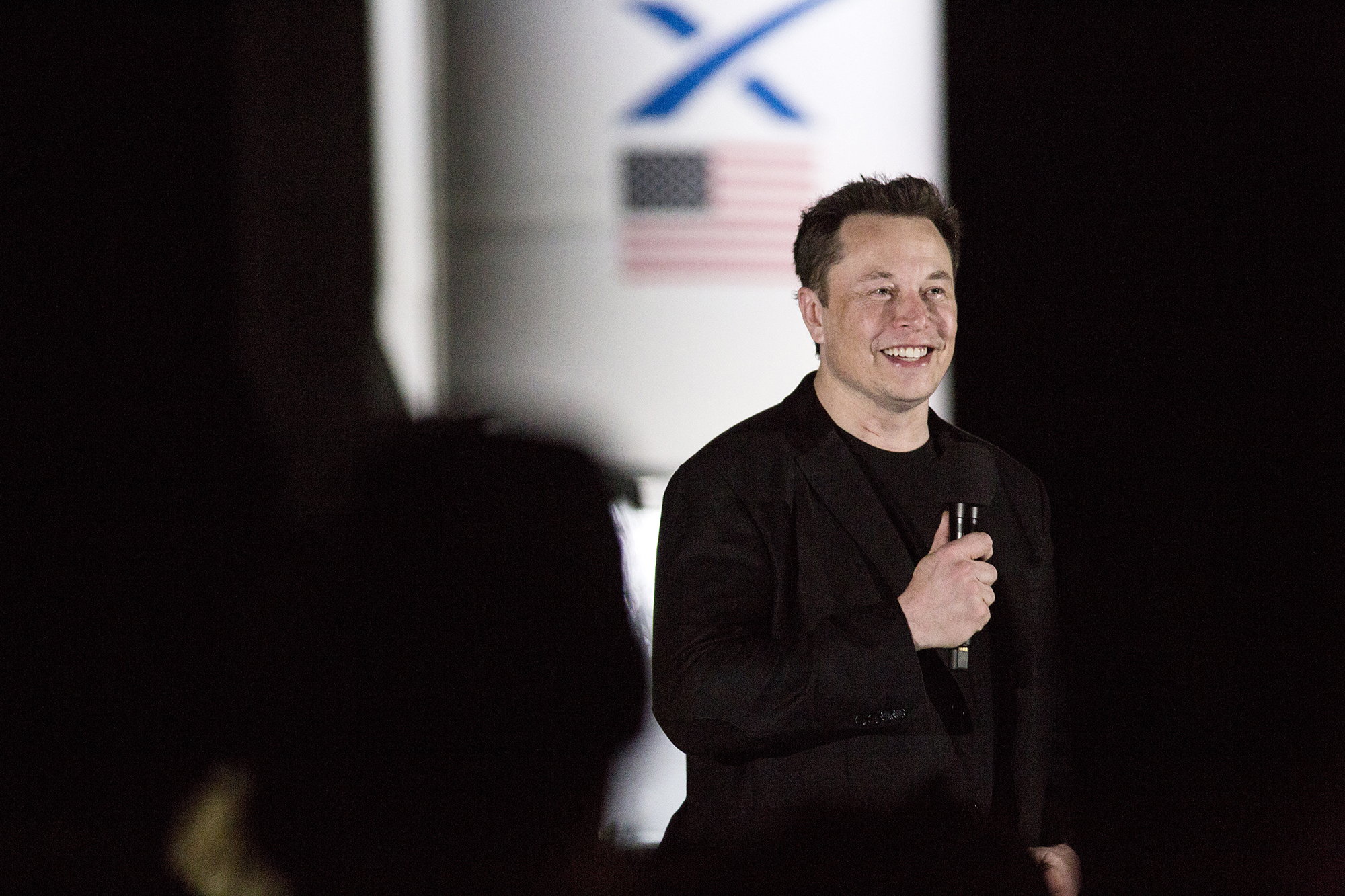 Elon Musk just became a Texan — and he thinks you should, too.

The billionaire SpaceX chief put out an open call on Twitter for people to put down roots around the rocket-builder’s massive Lone Star State launch facility.

“Please consider moving to Starbase or greater Brownsville/South Padre area in Texas & encourage friends to do so!” Musk tweeted Tuesday, using the name for the city he wants to establish around the seaside village currently known as Boca Chica.

The call for new residents looks like part of a SpaceX recruitment push — Musk said the company’s “hiring needs for engineers, technicians, builders & essential support personnel of all kinds are growing rapidly.”

Musk went on to claim that Starbase’s population will “grow by several thousand people over the next year or two” as the company — which is headquartered in Hawthorne, California — works to expand its workforce.

In an apparent move to sweeten the deal for both prospective residents and local officials, Musk pledged to donate $20 million to schools in Cameron County, which is home to the SpaceX site.

He also said he’d give $10 million toward “downtown revitalization” in the nearby city of Brownsville, where about 29 percent of the population lives in poverty, according to Census Bureau data.

The world’s second-richest man said he would announce details of the donations next week. SpaceX did not immediately respond to a request for comment.

Attracting people to the Boca Chica area could help Musk’s bid to create a standalone SpaceX city. That process involves getting local residents to sign a petition supporting the push, followed by an election on whether the municipality should be incorporated.

SpaceX has reportedly bought up most of the three dozen homes in Boca Chica, where it broke ground on its launch facility in 2014 and started testing rockets in 2019.

“At least the crater is in the right place!” Musk tweeted after the launch.

Over two-thirds of Americans satisfied with COVID vaccine rollout

Over two-thirds of Americans satisfied with COVID vaccine rollout