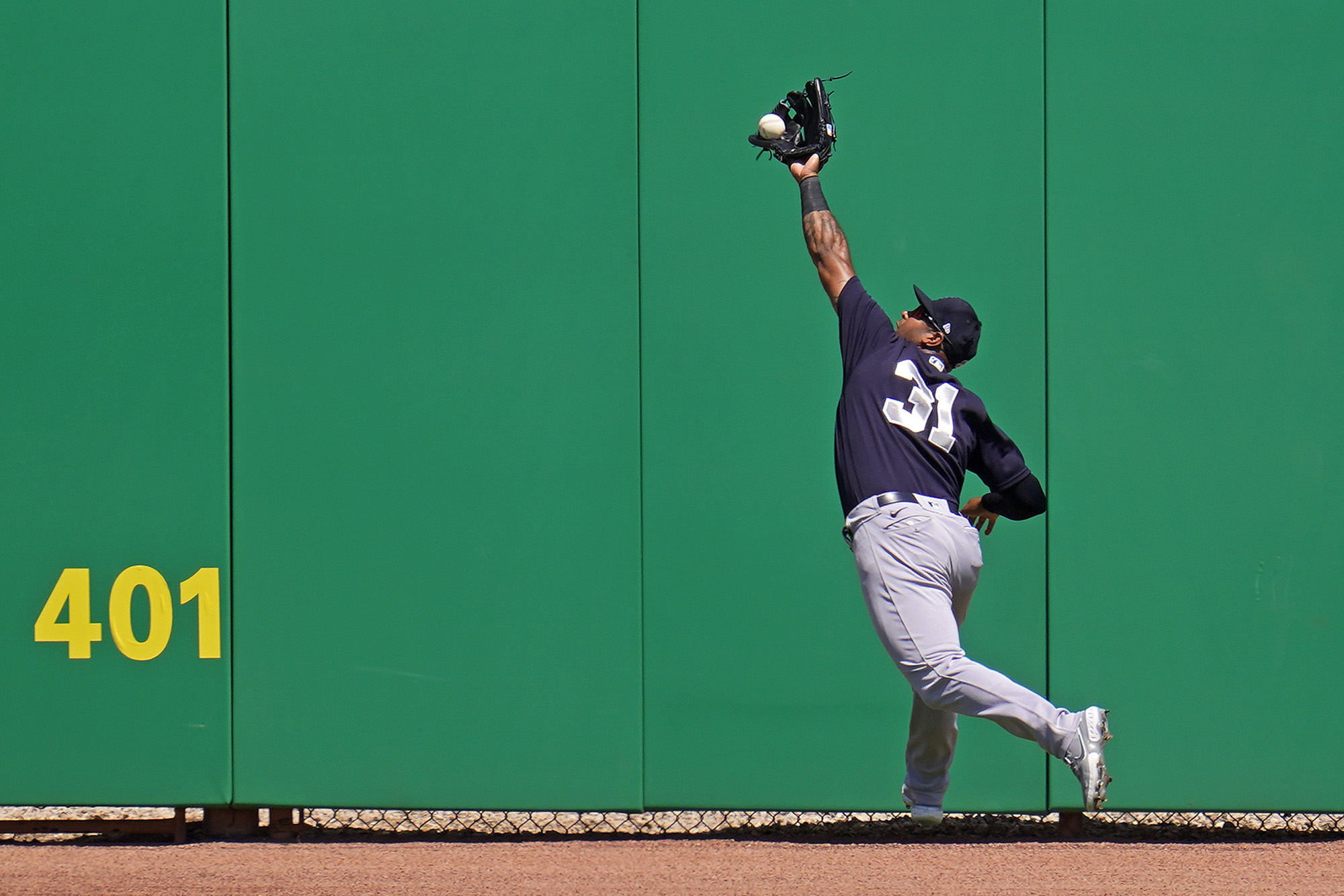 CLEARWATER, Fla. — Aaron Hicks chased down a pair of balls in center on a windy day at BayCare Ballpark on Sunday and said he feels good physically.

Still, he’s not thrilled with how his spring has gone, at least at the plate.

He went hitless in a 6-2 loss to the Phillies and has one hit in his last dozen at-bats, with five strikeouts.

“I’m not really happy with [my spring],’’ Hicks said. “I feel like the past four or five games, I’ve been getting pretty good swings off. I would have liked to have a little more production going into the last [Grapefruit League] game, but I feel good in my preparation and how my swing feels, but I haven’t put it on the field yet. … When it’s Opening Day and the lights turn on, I’ll be ready to go.”

The Yankees have been waiting for that to happen, as Hicks has battled injuries throughout most of his time in The Bronx.

During the offseason, he worked out a bit with DJ LeMahieu, who is confident the center fielder has big things in store.

“He looks good,” LeMahieu said. “He looks like himself.”

That would be an athletic, two-way, switch-hitting player, when he’s able to avoid injury. During the winter, Hicks said he thought if he stayed healthy, he could hit 30 homers.

“I definitely feel I can do that,’’ Hicks said. “It’s just how I feel. I’m extremely confident going into this season and ready to show it.”

He’s looked smooth in the outfield — including on the pair of running plays he made Sunday.

And even if the offense hasn’t been there in March, he believes it will be there when it matters.

“I feel like if I play 150 games, the production is gonna be there and all the numbers I want to hit and my play on defense is definitely gonna show up. I’m excited for this year.”