US suspends trade, investments with Myanmar 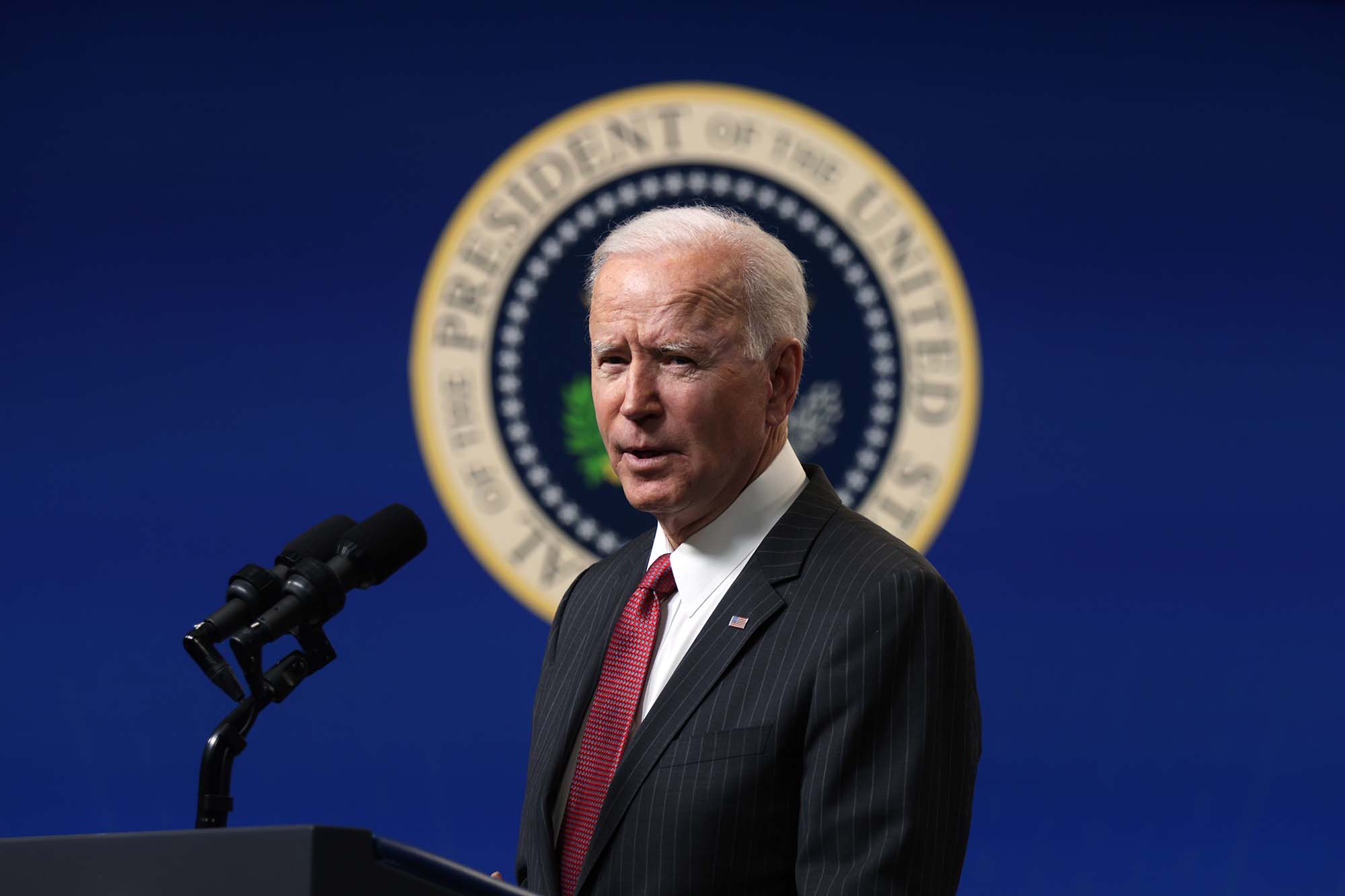 The Biden administration immediately suspended all trade and investment with Myanmar until the return of a democratically elected government, following a bloody crackdown on opponents over the weekend that killed 114 people, US Trade Representative Katherine Tai said Monday.

Police and soldiers on Saturday opened fire on anti-coup protesters during the country’s “Armed Forces Day,” killing 114 people, including women and children – the bloodiest day since a military junta ousted the democratically elected government of Aung San Suu Kyi on Feb. 1.

“Based on the reporting I’ve gotten, an awful lot of people have been killed totally unnecessarily,” he told reporters Sunday.

Five more people were killed on Monday as the protesters returned to the streets across Myanmar, also known as Burma.

“The United States strongly condemns the Burmese security forces’ brutal violence against civilians. The killing of peaceful protestors, students, workers, labor leaders, medics, and children has shocked the conscience of the international community,” Tai said in a statement released on Monday.

“These actions are a direct assault on the country’s transition to democracy and the efforts of the Burmese people to achieve a peaceful and prosperous future,” it said.

Tai, who was sworn in on March 18, said the US took the action under the Trade and Investment Framework Agreement signed with Myanmar in 2013 to encourage talks and cooperation on trade and investment to help lead the country into the global community.

The State Department last week slapped sanctions on two entities in Myanmar that are linked to the leaders of the coup.

“These actions will specifically target those who led the coup, the economic interests of the military, and the funding streams supporting the Burmese military’s brutal repression. They are not directed at the people of Burma,” he said in the statement.

Vitali Kravtsov likely to start out on Rangers’ third line

Vitali Kravtsov likely to start out on Rangers' third line