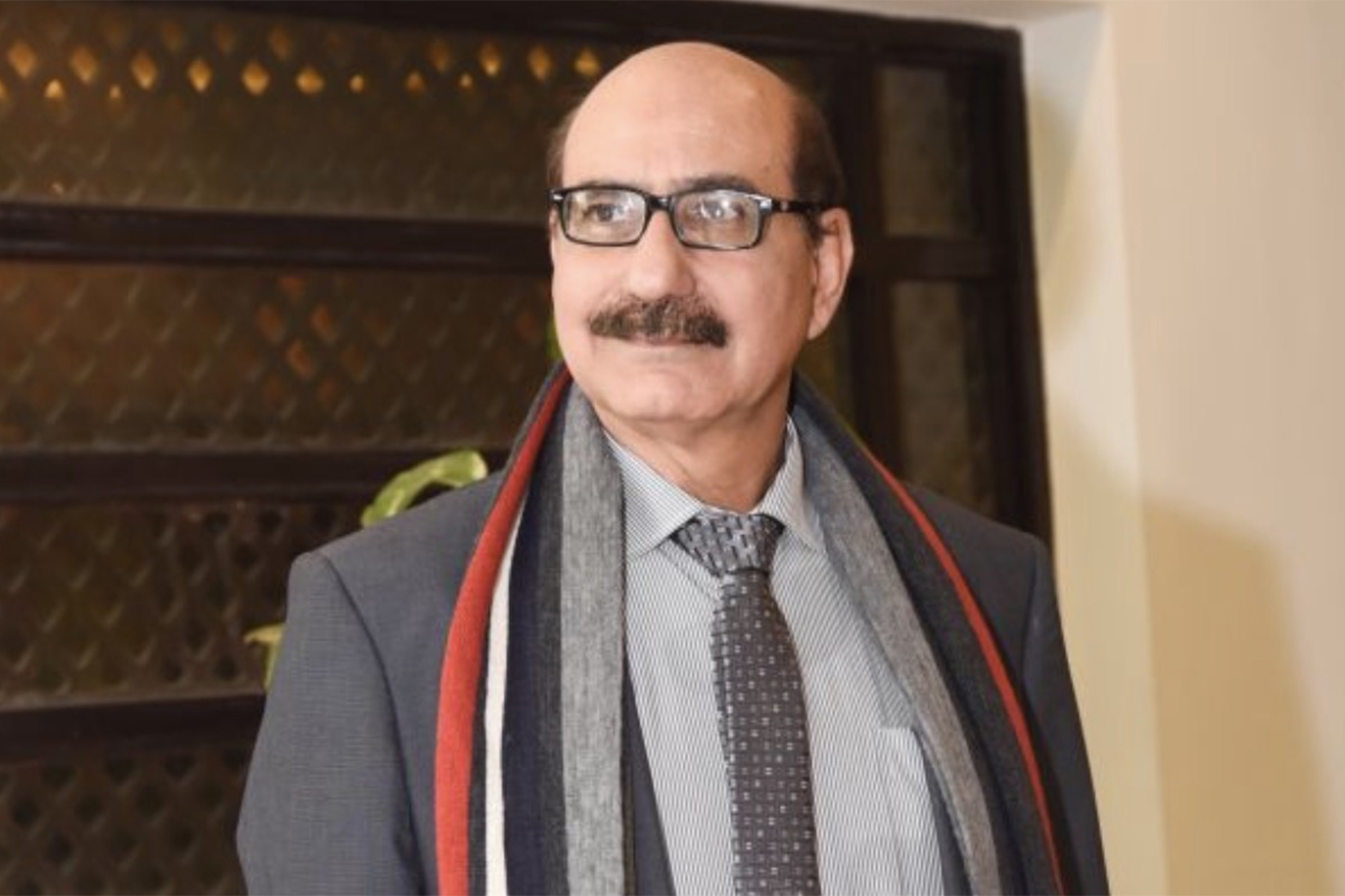 Four teenage boys have been arrested for carjackings in Washington, DC, after a similar incident led to the death of an Uber Eats driver earlier this week, police said.

In what may be part of a disturbing trend, cops on Saturday busted two 13-year-old boys for two back-to-back armed carjackings — just days after two teenage girls were charged with murdering the Uber driver, the Metropolitan Police Department said in a press release.

During the first jacking, one of the teens allegedly whipped out a handgun and demanded that a victim get out of the car — before fleeing in the ride at around 7:10 p.m. on Friday, according to police.

Just over an hour later, the same teens allegedly struck again, pulling the same move in a nearby Northwest section of the city at 8:40 pm, according to cops.

On Thursday, two different boys, ages 13 and 14, were also arrested in the city for an armed carjacking, according to police.

In that case, one of the thieves opened a car door and assaulted a victim while another pulled a knife, police said. Cops said they then tracked the teens down and recovered the vehicle.

On Wednesday, two teenage girls were charged with murder for the ruthless killing of an Uber Eats driver, who they allegedly assaulted with a stun gun in another carjacking in the district.

The girls, ages 13 and 15, are accused of attacking the 66-year-old driver, Mohammad Anwar, who was driving near Nationals Park in the southeast section of the city.

They allegedly drove off with him clinging to the side of his Honda, authorities said.

It’s not clear why the girls targeted Anwar, who picked them up at the Navy Yard Metro station around 4:30 p.m. Tuesday.

Global COVID-19 infections up for first time in seven weeks, WHO says