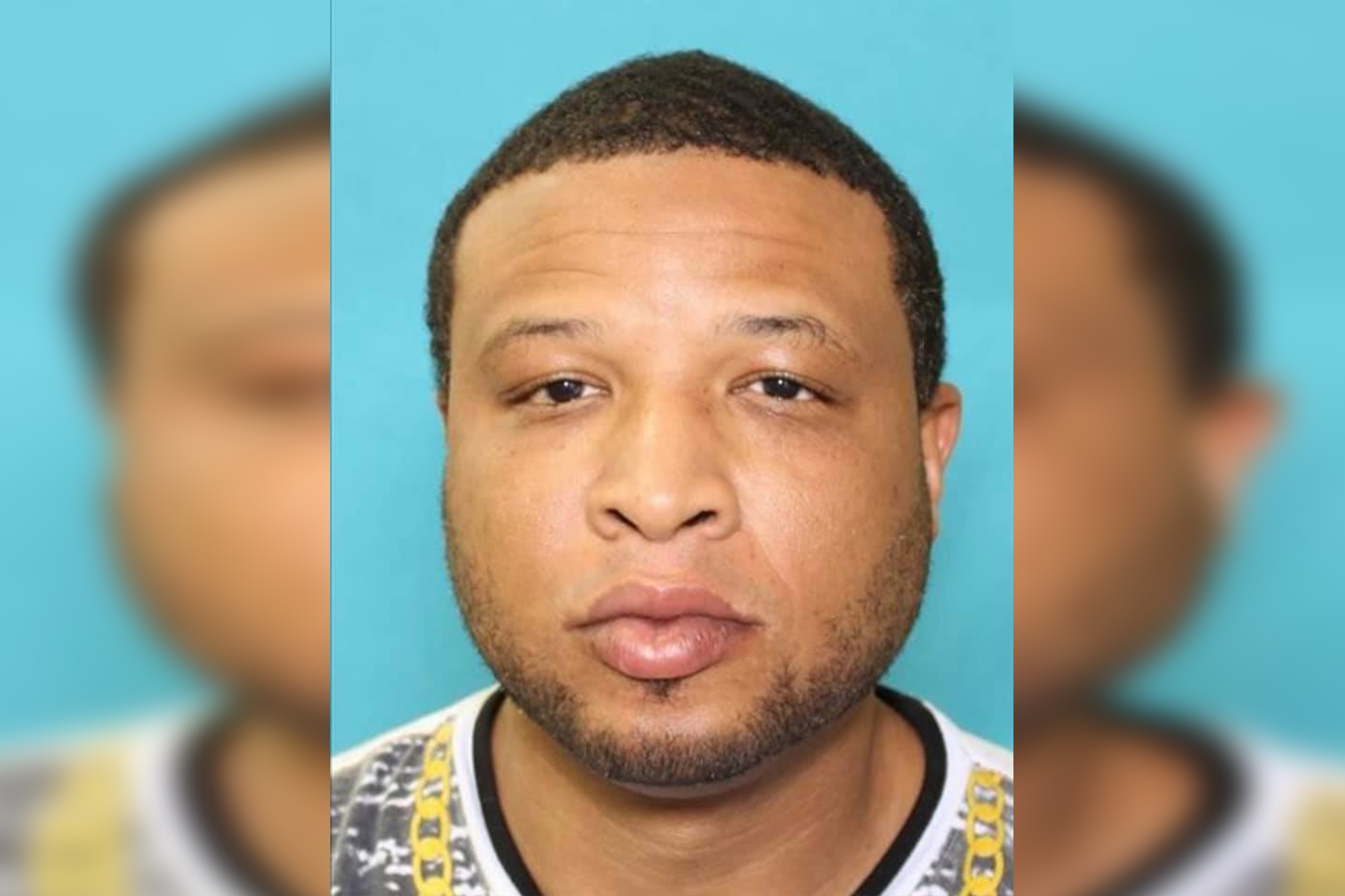 DeArthur Pinson Jr., 36, was found by police late Saturday inside a home near Mexia, suffering from what authorities believe to be a self-inflicted gunshot wound, according to the Texas Department of Public Safety.

Pinson was wanted for allegedly shooting Texas Highway Patrol Trooper Chad Walker at about 7:45 p.m. along a road near Mexia, authorities said.

Walker, a married father of four children, was assisting a disabled motorist when Pinson allegedly exited the car with a handgun and fired multiple shots at the trooper.

Pinson then returned to his car, grabbed a backpack and fled on foot before investigators found him dead.

The trooper was hospitalized and remained in critical condition Sunday night, authorities said.