The massive vessel that was stuck for nearly a week in the Suez Canal has created problems on dry land — with people who suffer from phobias of ships and the sea.

Grace Gibson said she was among those who suffer from submechanophobia — a fear of submerged human-made objects — and was triggered by images of the massive Ever Given trapped in the waterway in Egypt, the Guardian reported.

“If we’re just looking at pictures or talking about it, I get goosebumps all over my body,” Gibson, who is from Los Angeles, told the outlet.

The images also struck a nerve for people who have megalophobia; the fear of large objects, and naviphobia, which is the fear of ships and sea wreckage.

Christian Anderson, who struggles with megalophobia, said that he wasn’t initially bothered by coverage of the maritime crisis — but then he learned that the boat was the size of the Empire State building.

“The size comparison, it triggers me,” the Chicago-based photographer told the outlet.

James C. Jackson, a psychologist in the department of medicine at Vanderbilt University medical center, said that these phobias can provoke a range of responses. 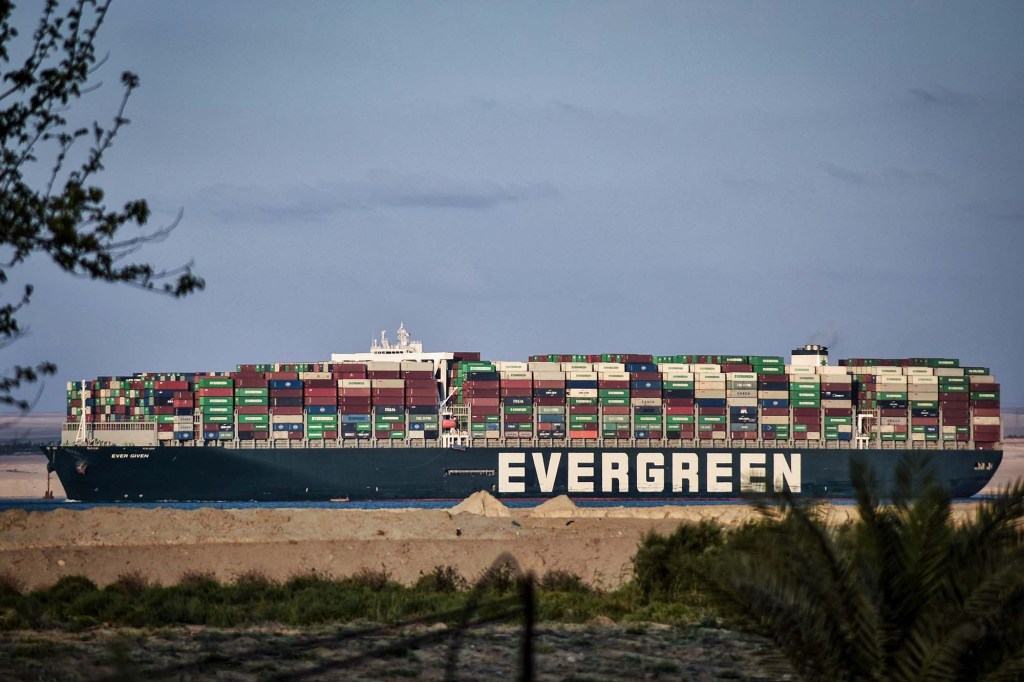 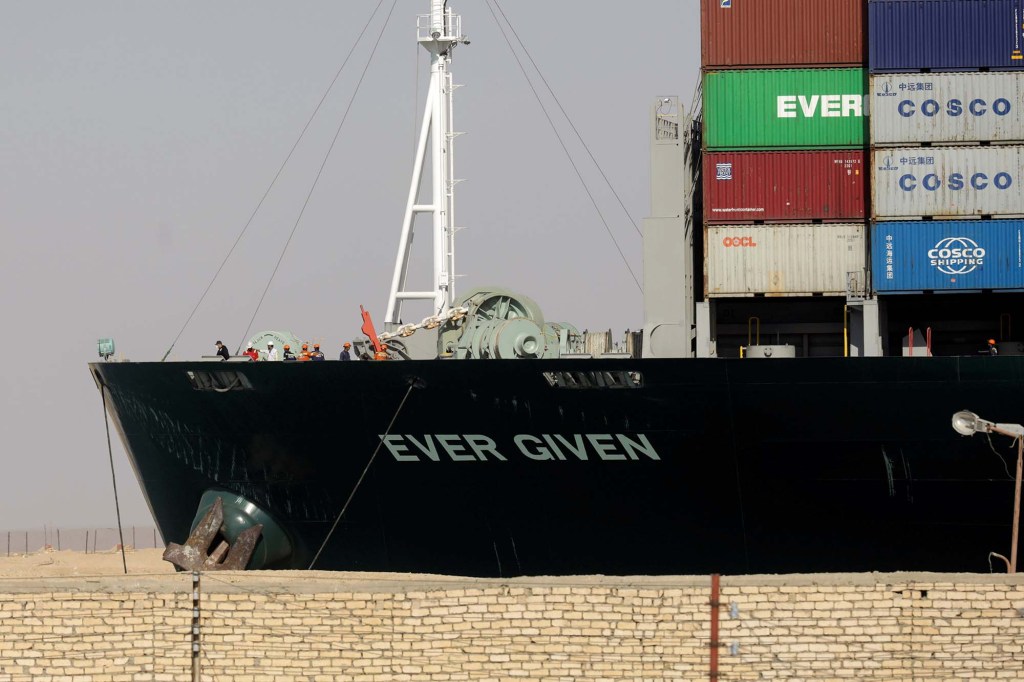 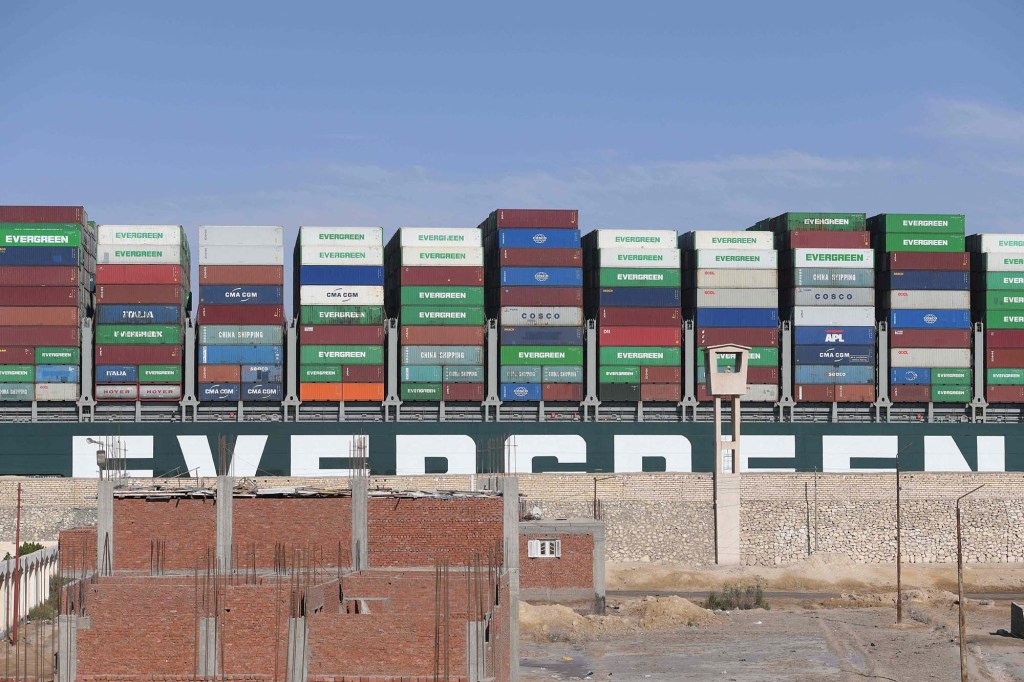 “[People who suffer from the phobias] may be intensely and sometimes even debilitatingly anxious when exposed to them, or even to images of them and can experience panic and sometimes even physical symptoms,” she told the outlet.

Maine writer Kate Horowitz, who is afraid of large ships, lamented that these fears won’t go away even with the Suez saga coming to the end with the vessel being freed.

“The ship story will end, but your phobias stay with you,” she told the Guardian.

Zlatan doubles down on LeBron critique: Don’t ‘do politics’