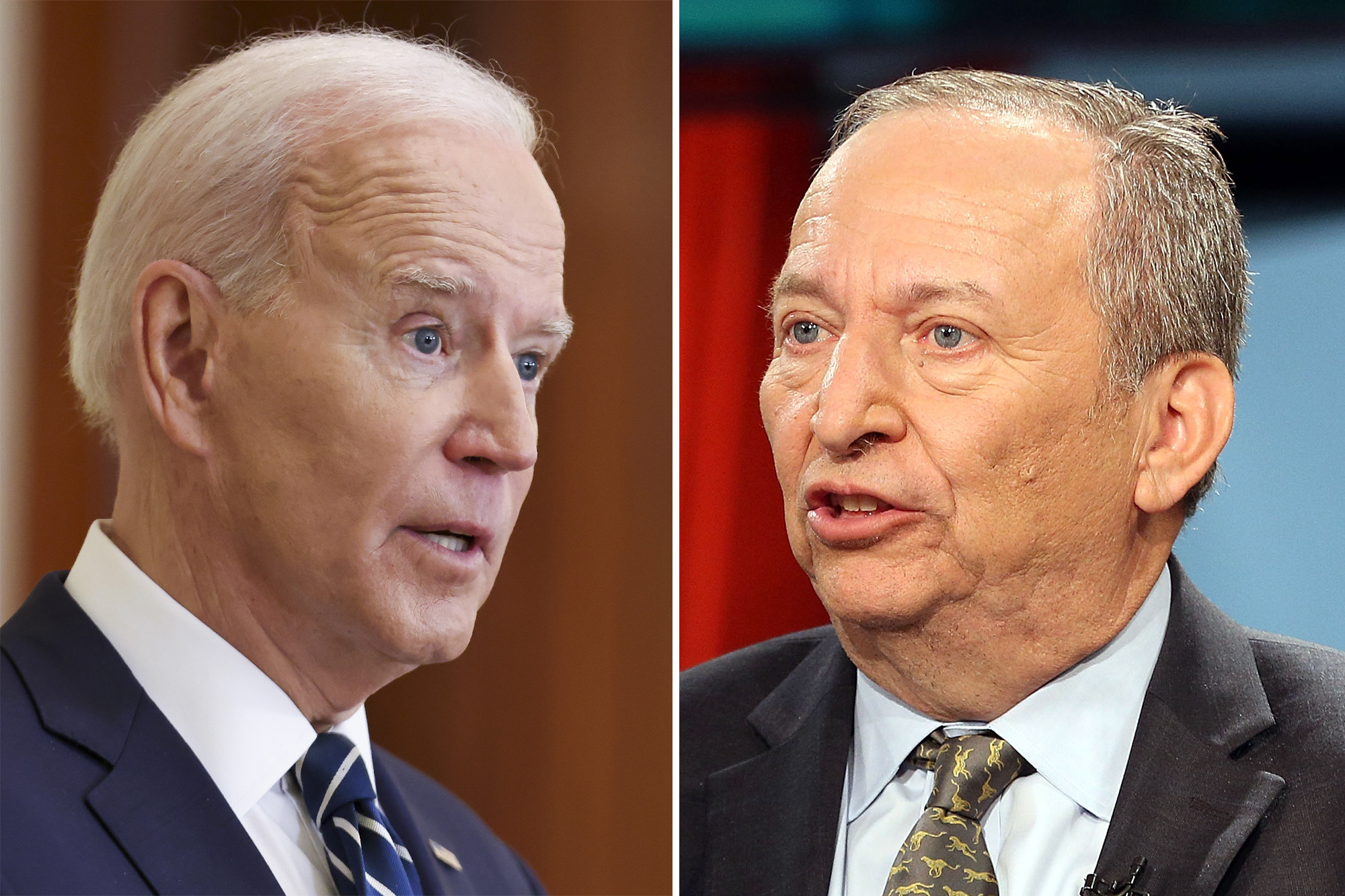 “We’re taking substantial risks,” Summers told The Washington Post. “This might not have struck as much a nerve if it didn’t reflect concerns that were widely felt.”

“I know the bathtub has been too empty,” he continued. “But one has to think about what the capacity of the bathtub is and how much water we’re trying to flow into it.”

Summers, who served as Treasury secretary during the Clinton administration, advised Biden in the summer of 2020, according to The Washington Post. He called Democrats’ $1.9 trillion relief package “the least responsible macroeconomic policy we’ve had in the last 40 years” during an interview with “Wall Street Week” earlier in March.

Summers has been critical of economic responses to the coronavirus pandemic, including stimulus checks, since last year. Summers argued for narrowly targeted relief in a Bloomberg op-ed in December.

“The question in assessing universal tax rebates is, what about the vast majority of families who are still working, and whose incomes have not declined or whose pension or Social Security benefits have not been affected by Covid-19? For this group, the pandemic has reduced the ability to spend more than the ability to earn,” he wrote.

Meanwhile, President Biden is expected to push both an infrastructure proposal and a coronavirus recovery proposal in the coming weeks.

“When the president advocated for the American Rescue Plan, he talked about this being two stages: rescue then recovery. What the American people will hear from him this week, is part of his plan, the first step of his plan toward recovery which will include an investment in infrastructure,” Psaki said.

Biden is expected to detail an infrastructure package on Wednesday during a speech in Pittsburgh.

Senior Democratic officials are proposing as much as $3 trillion in new spending on a jobs and infrastructure bill that would become the foundation of Biden’s “Build Back Better” program. Politico reported that Democrats are eager to fit what they can in the package, including new measures on drug pricing and climate policy.

Yankees’ Aaron Judge will be ready for Opening Day despite absence

Man says he had secret apartment in Philly’s Veterans Stadium