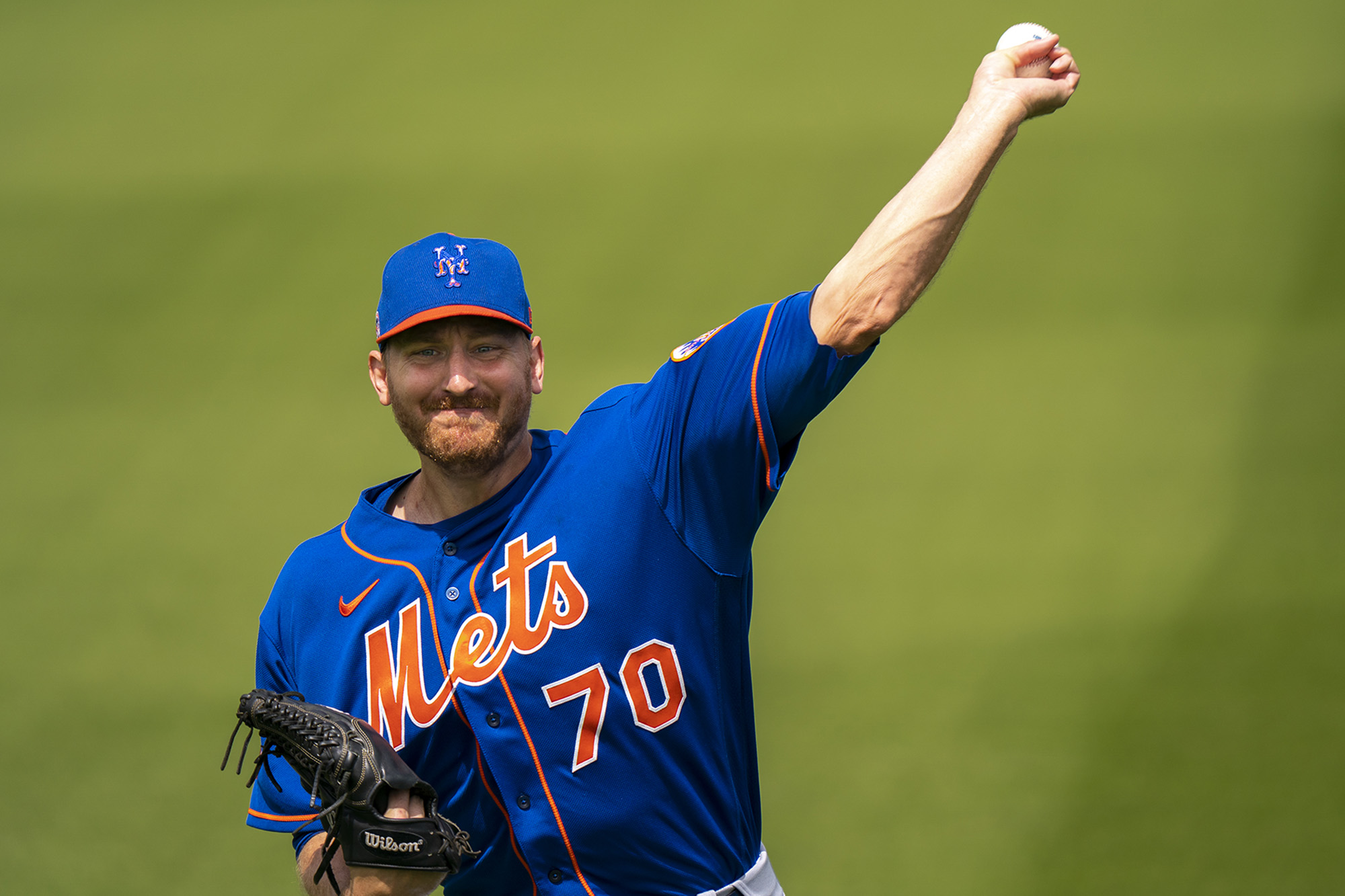 PORT ST. LUCIE — Mike Montgomery, who had an opt-out in his contract, was released by the Mets after struggling in his final Grapefruit League appearance. The left-hander, who was a candidate for the rotation and bullpen, allowed five earned runs on six hits over 2 ²/₃ innings in the Mets’ 10-2 loss to the Marlins.

With Montgomery out, it appears that Joey Lucchesi will assume the final spot in the rotation, either as a starter or behind an opener. In addition, Robert Gsellman has been told he is on the Opening Day roster, according to sources.

The right-hander Gsellman had a shaky spring in the bullpen, and the fact he has a minor-league option remaining placed him on the bubble heading into this weekend.

Joe Manganiello on Smiths film ‘Shoplifters of the World’