China generated over half world’s coal-fired power in 2020: study 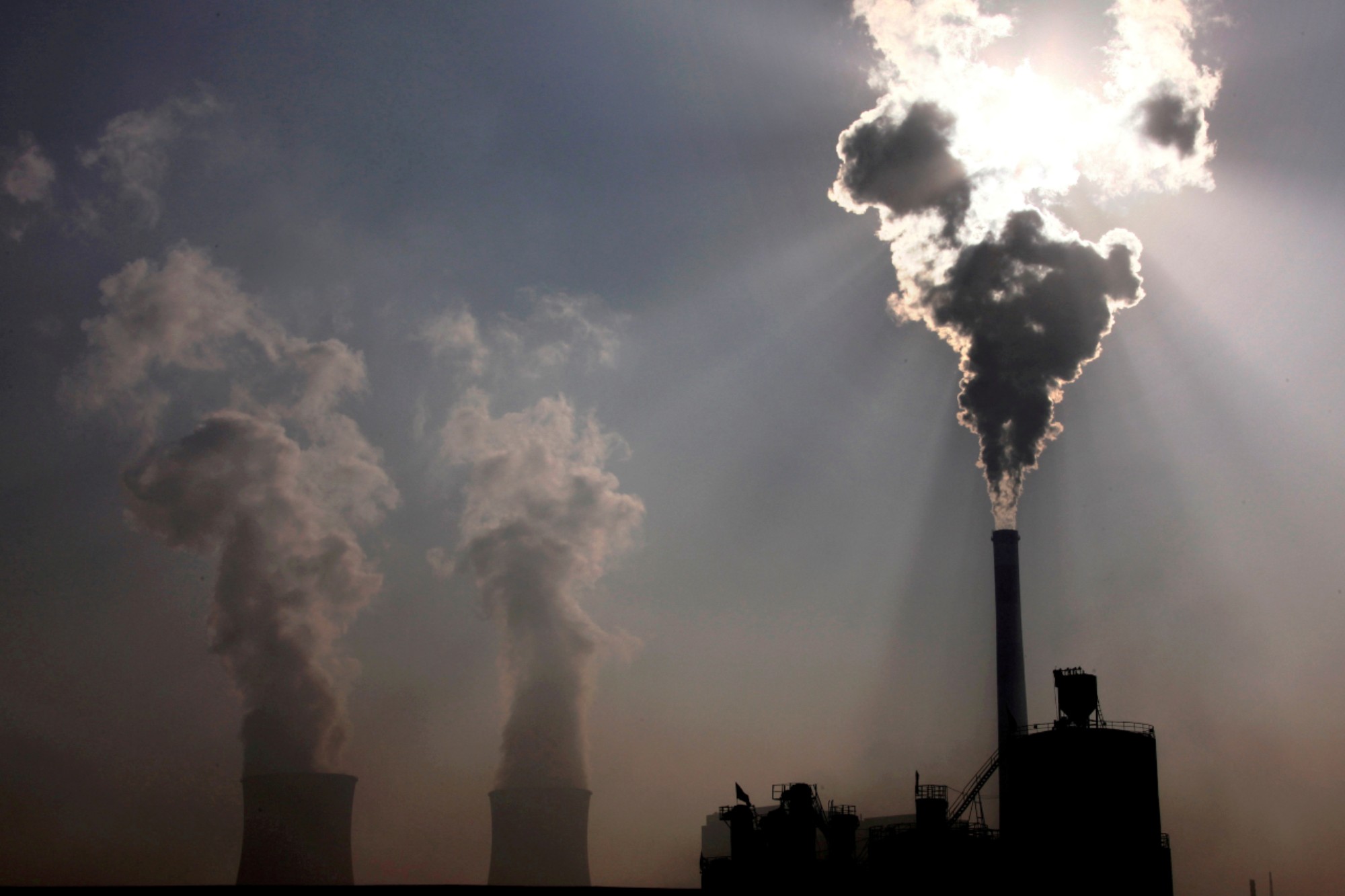 Although China added a record 71.7 gigawatts (GW) of wind power and 48.2 GW of solar last year, it was the only G20 nation to see a significant jump in coal-fired generation, said Ember, the London-based energy and climate research group.

China’s coal-fired generation rose by 1.7 percent or 77 terawatt-hours, enough to bring its share of global coal power to 53 percent, up from 44 percent in 2015, the report showed.

China has promised to reduce its dependence on coal and bring emissions of climate-warming greenhouse gas to a peak before 2030 and become “carbon neutral” by 2060.

“China is like a big ship and it takes time to turn in another direction,” said Muyi Yang, senior analyst with Ember and one of the report’s authors.

China has been unable to find enough clean energy to meet rapid increases in demand, with renewables meeting only half of China’s power consumption growth last year.

New coal-fired power installations reached 38.4 GW in 2020, more than three times the amount built by the rest of the world, according to a February research report.

China slashed the share of coal in total energy consumption from around 70 percent a decade ago to 56.8 percent last year. But absolute generation volumes rose 19 percent over the 2016-2020 period, Ember calculated.

In its 2021-2025 five-year plan, China vowed to “rationally control the scale and pace of development in the construction of coal-fired power,” and Yang said tougher measures could follow.

“I think there will be a cap on coal consumption and that will have a major impact on the future trajectory for coal power,” he said.