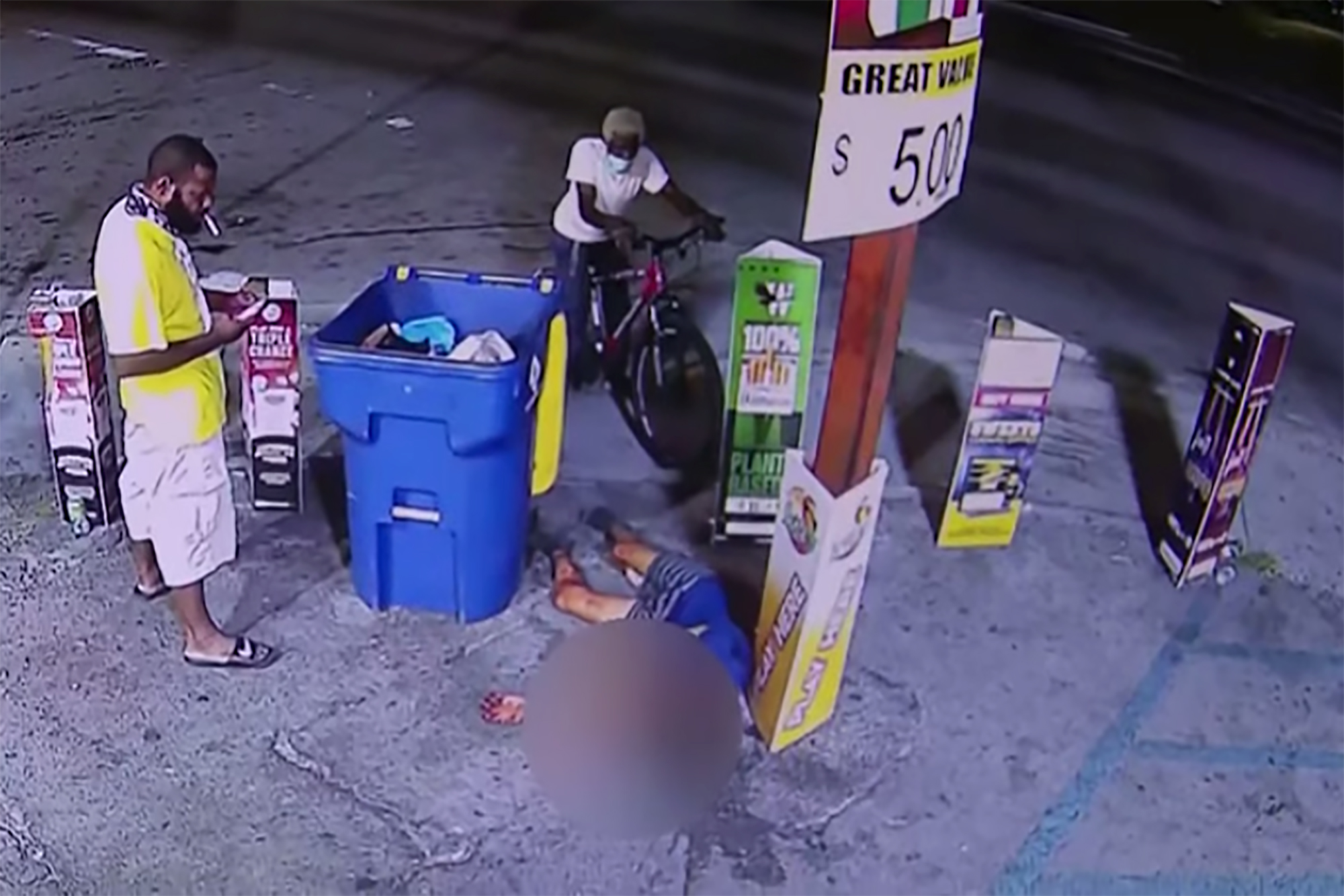 The victim was walking on 43rd Terrace near 30th Avenue in the Brownsville neighborhood at about 2 a.m., when a man forced him into a black car, according to the Miami-Dade Police Department.

The suspect drove a few blocks away, where he sexually assaulted the boy and shot him, police said. He then forced the victim from the car and drove off, police said.

A man who was riding on a bike near the scene of the crime told a local news station that he pulled over to help the boy after he heard the child screaming.

“He was screaming. ‘Help someone, help me, please,’ ” the man, who said his name was Johnny, told Local 10.

“I bring him to the store so they can call the police for him,” Johnny added to the station. “He was conscience, then he fell on the sidewalk and said he had been shot.”

Surveillance video obtained by the station shows the boy stumbling up to a street corner while bleeding from his head before he collapsed to the ground.

Another passerby offered him water and a towel, the video shows.

Police showed up to the scene a short while later and rushed the critically injured kid to a local hospital.

Johnny, the Good Samaritan, told WSVN that he was grateful he was there to help the boy — but added the disturbing scene weighed on his mind.

“I couldn’t sleep at all that night, you know?” he said.