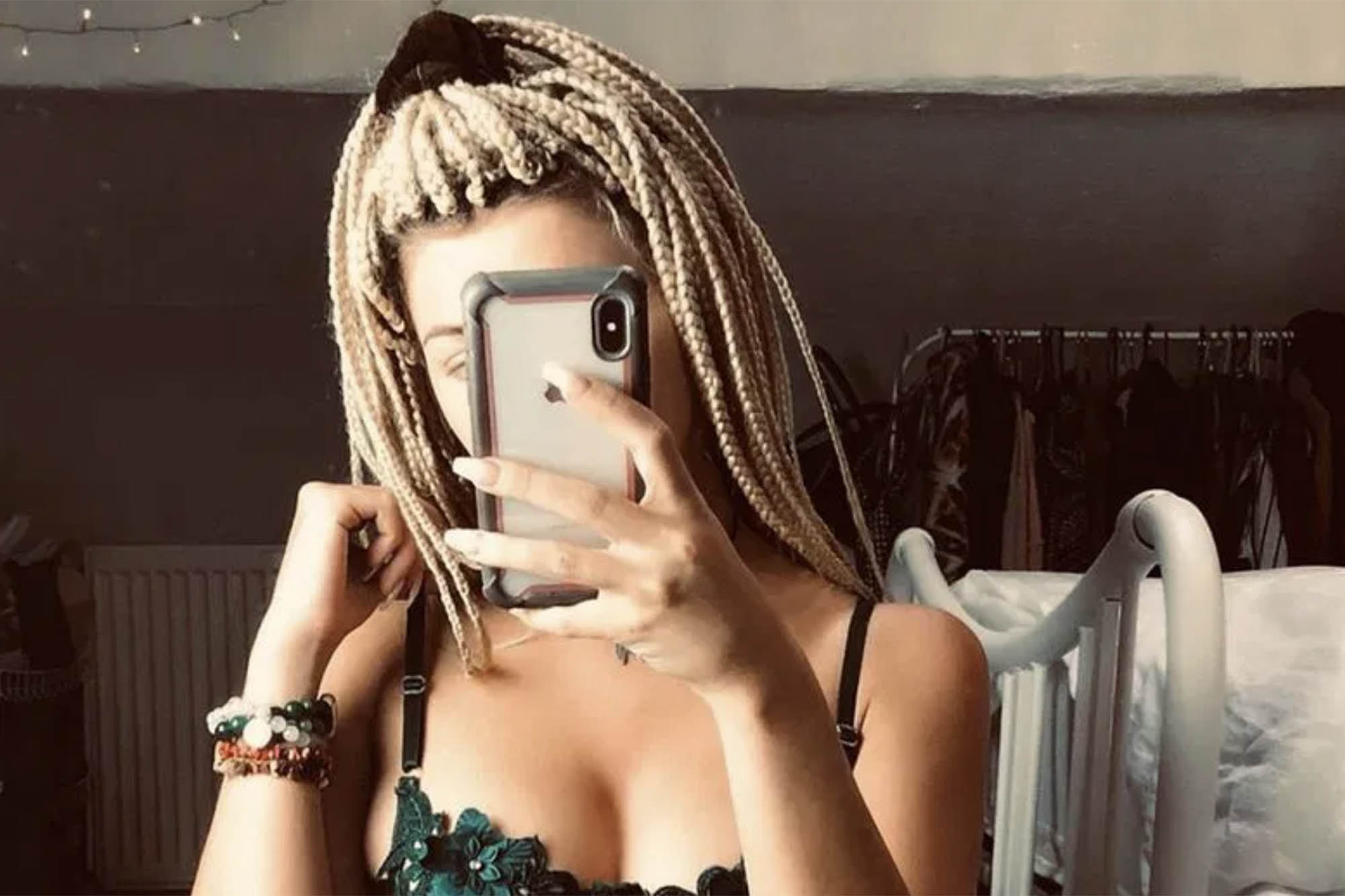 A Leeds, England, student dropped out of college in favor of trying her luck on OnlyFans and has made a mint, and become a star, hawking pictures of her feet, Leeds Live reports.

The ex-student says that her feet’s star turn on OnlyFans has already scored her over $800,000.

Kaya Corbridge, 24, says she was barely getting by financially before she quit being a student in favor of leveraging her feet and body for OnlyFans stardom.

She quit her international relations degree program in 2017 in favor of peddling nude pictures and racy videos.

Since then, she’s enjoyed a luxury lifestyle which has allowed her to enjoy the finer things in life, visit far-flung destinations such as Bali, Mexico and Portugal, and invest in properties – including one which she sweetly gifted to her brother as a new family home.

‘Skint’ Leeds student becomes OnlyFans star as she earns over £600,000 in lockdown selling pictures of her feet

The Covid-19 pandemic has turbocharged the earnings the ex-student has been enjoying from selling pictures of her naked body and feet as a star on OnlyFans.

The demand for content, she reports, has been practically insatiable.

During the 12-month period following the beginning of the major lock-downs in March 2020, the ex-student–turned online star earned 12 times the average UK salary of $53,000 pounds thanks to people’s appreciation of her feet on OnlyFans.

The Daily Mail reports that Kaya said, “I set-up my OnlyFans account on a bit of whim.”

“I just thought I’d give it a go – I never thought it would change my life in the way it has.”

Former skint student, 23, travels the world and bought a house outright thanks to earning £30,000 a month by selling racy snaps of herself online

“In my first year I made £255,000 and now I earn about £30,000 every month – I’m in the top one percent of OnlyFans earners in the world,” the ex-student with the desirable feet said of her stardom.

Kaya said she is also known to provide “favors” for her male clientele, including rating photos of their penises.

Before she and her feet became stars on OnlyFans, the ex-student worked at McDonald’s and was a part-time tour operator.

“Last year I bought my first house and paid for it outright,” Kaya gloated, according to the Mirror.

“It’s got two bedrooms, a kitchen, two bathrooms, a balcony and a garden and it’s made me want to buy a second property soon,” said the student turned OnlyFans foot fetish star.

“But I’m hardly there, as I spend most of my time travelling the world.”

Kaya characterized herself as a free spirit who loves being her own boss by selling images of her feet and body on OnlyFans, and said online stardom sure beats being a cash-strapped student.

LADBible reports that Kaya’s friends and family are supportive of her new career path.

Kaya added: “My family and friends are happy for me and so supportive of what I do. “I’ve been honest with them the whole time. As soon as I posted my first photo, I told them what I was doing. My only regret is that I didn’t start doing this sooner.”

Woman Who Quit University For OnlyFans Now Earns £30,000 Per Month

How to look at Giants’ offensive line youth movement

‘Nomadland’ won, but not Oscar sure thing