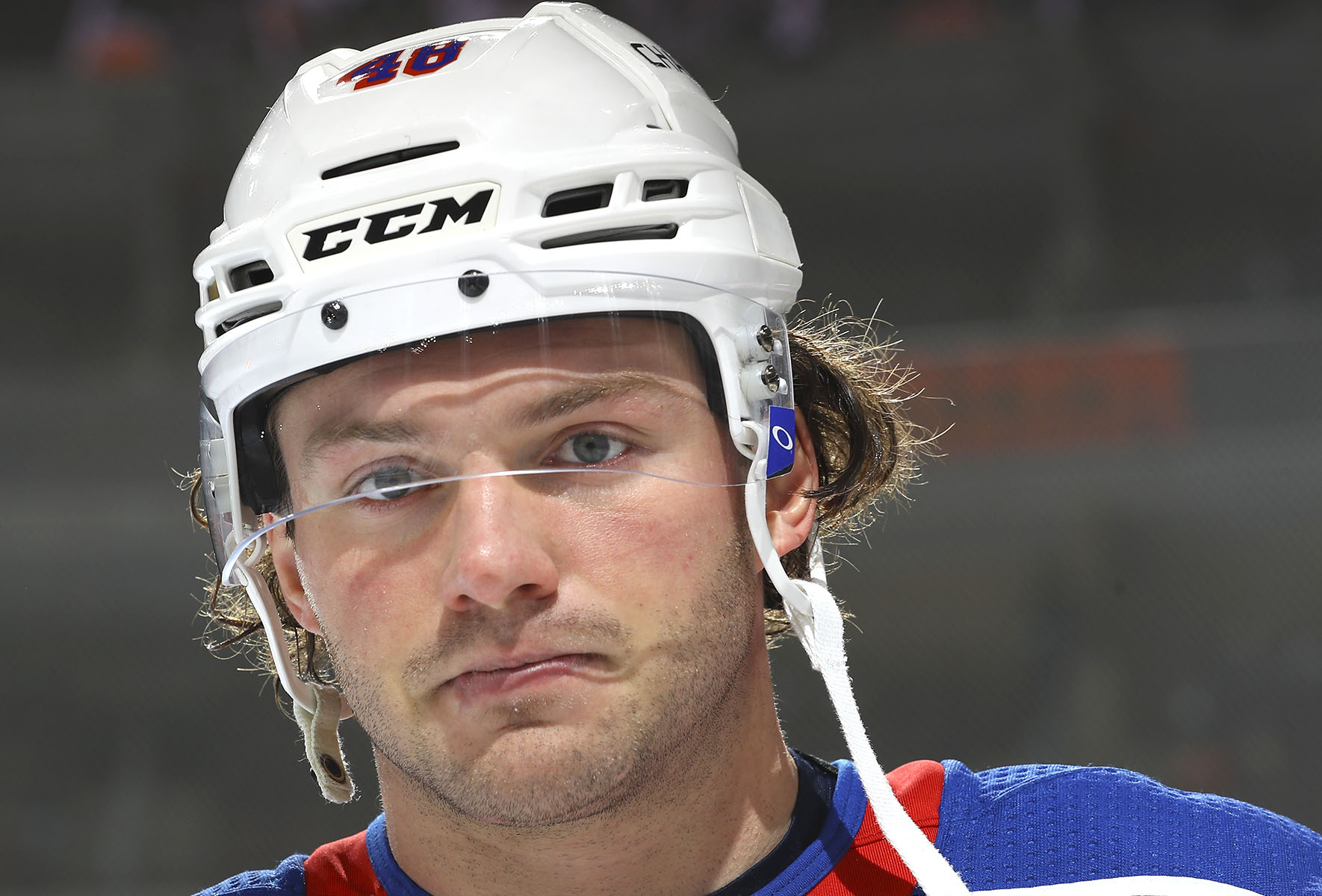 Brendan Lemieux’s time with the Rangers is over.

The Rangers traded the forward to the Los Angeles Kings in exchange for a fourth-round pick in the 2021 NHL Entry Draft, the team announced.

The 25-year-old Lemieux, who has been with the Blueshirts since they acquired him and draft picks from the Winnipeg Jets in February 2019 in exchange for Kevin Hayes, had two goals and five assists this season in 30 games. The winger is most known for his rugged, yet at times undisciplined, game.

This past summer, the Rangers signed Lemieux to a two year deal with an average annual value of $1.55 million.