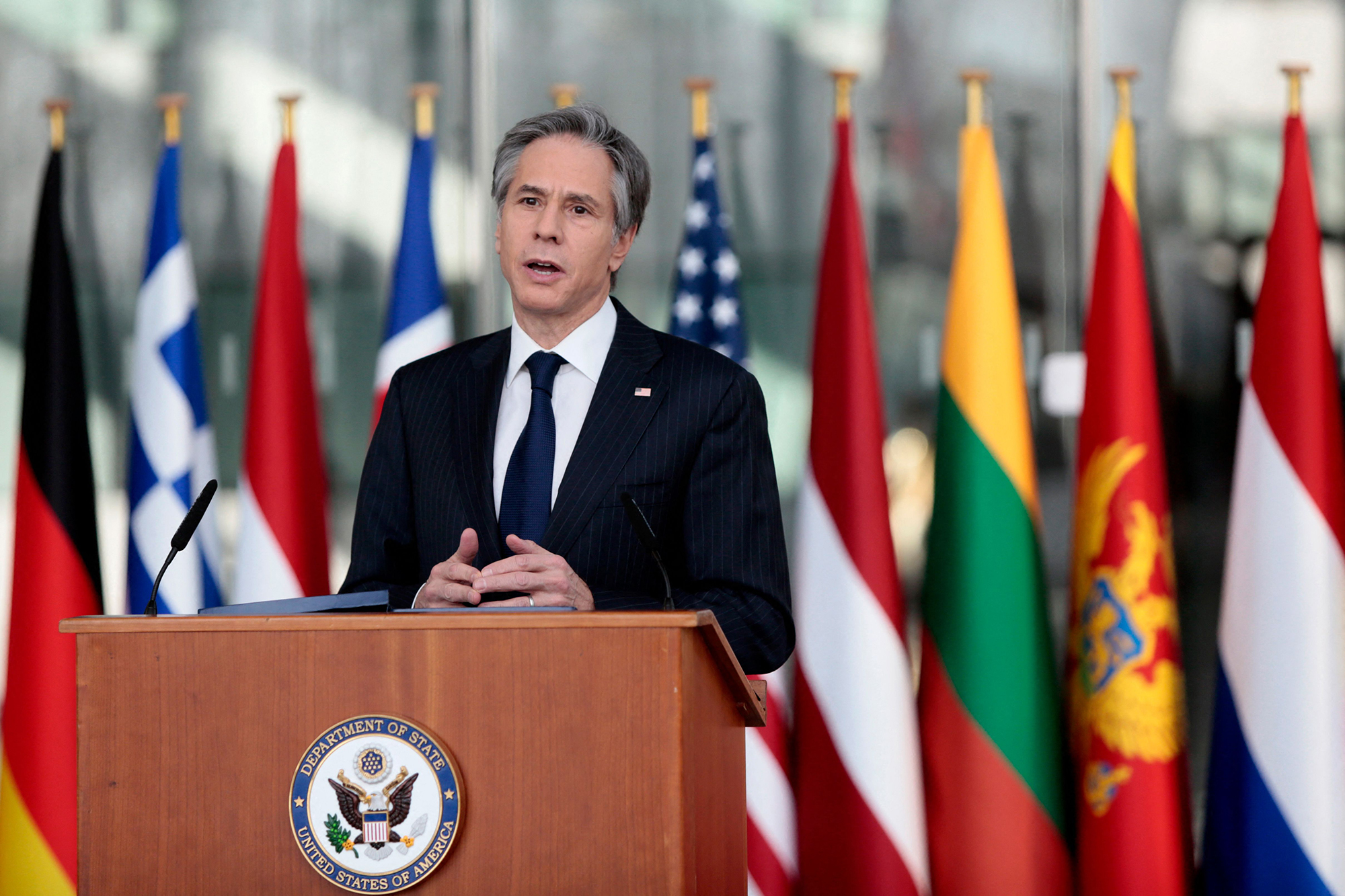 Secretary of State Anthony Blinken on Sunday sidestepped the issue of whether the US should punish China for its handling of the coronavirus.

Asked on CNN’s “State of the Union” if there would be any punitive action against China for the plague that has killed nearly 2.8 million people around the world — including almost 550,000 in the US — Blinken tried instead to steer the discussion to focus on international cooperation aimed at preventing another pandemic.

“The issue for us is to make sure that we do everything possible to prevent another pandemic even as we’re working through this one,” Blinken said. “Or at the very least, to make sure that we can mitigate it in much more effective ways any damage done if something happens in the future.”

Blinken, who agreed during his confirmation hearing in January that China “misled the world” on COVID-19, avoided a direct answer on whether there should be repercussions, but appeared to minimize the idea.

“We do need to have both accountability for the past,” he said. “But I think our focus needs to be is on building a stronger system for the future.”

Instead, he offered a disjointed comment about a forthcoming report on the origin of the pandemic from the World Health Organization — which he acknowledged is probably tainted by influence from Beijing.

“We have real concerns about the methodology and the process that went into that report, including the fact that the government in Beijing apparently helped to write it,” Blinken said. “But let’s see what comes out in that report.”

Robert Redfield, the leader of the Centers for Disease Control under President Trump said last week that he believes the virus was leaked from a Chinese lab in Wuhan, not a natural mutation that jumped from animals to humans. A Chinese expert predicted that the WHO report will refute that theory.