Activists call for PGA and MLB to boycott Georgia 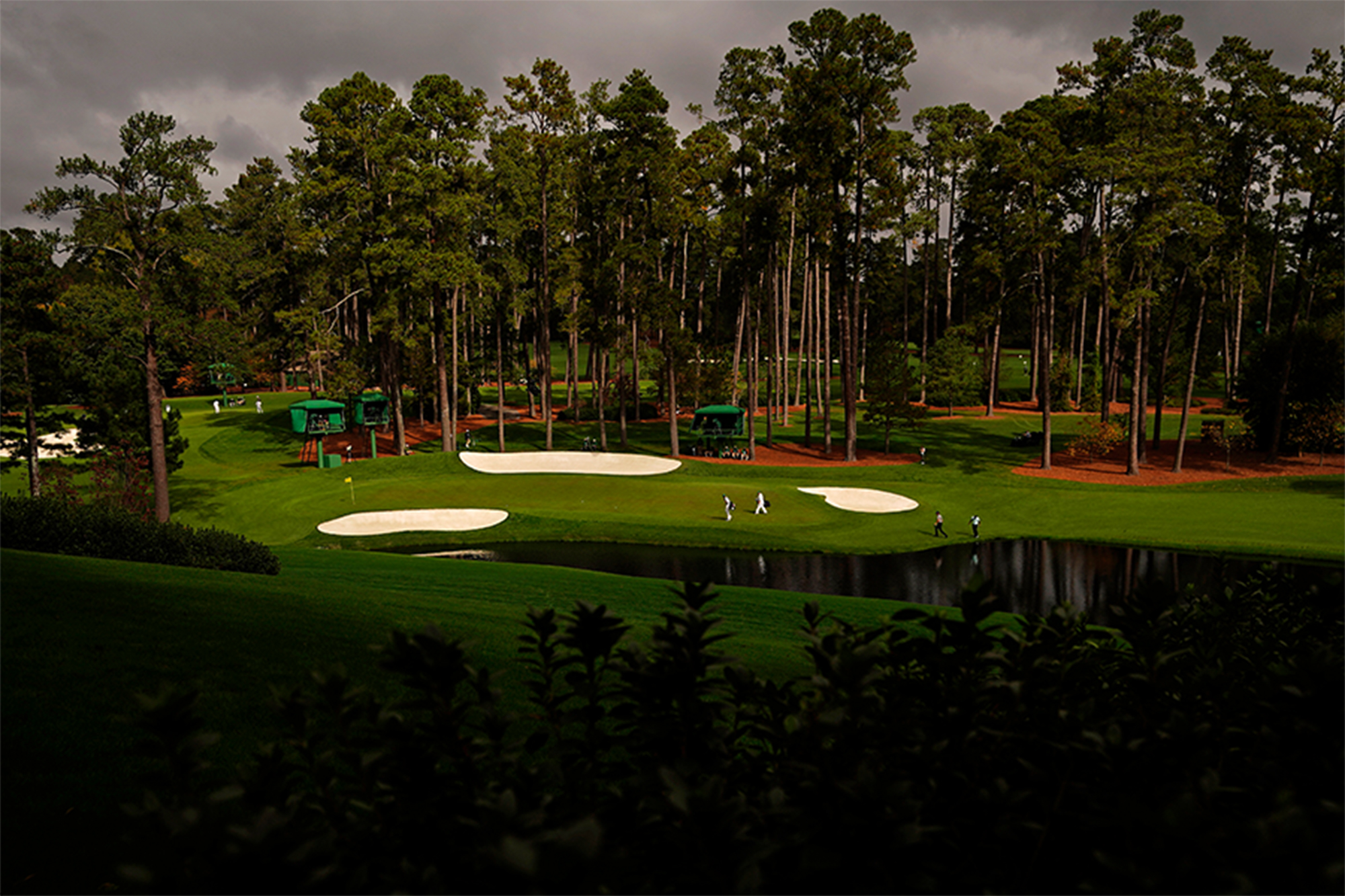 Civil rights groups are calling for major sporting events to be moved from Georgia, after the state’s GOP-led government passed an election reform bill that Democrats say will restrict voting rights.

The Masters is set to take place in Augusta next month, and the MLB All-Star game is scheduled for July in Atlanta.

But athletes and activists are reportedly now calling for both locations to be reconsidered, in the wake of the controversial bill’s passage.

The law imposes new rules on absentee voting — including requiring a photo ID and shortening the remote-voting window.

The National Black Justice Coalition is among the groups calling on pro golfers not to tee off in the Peach State unless the “restrictive” law is repealed.

“The PGA Tour and Masters Tournament have both made commitments to help diversify golf and address racial inequities in this country – and we expect them to not only speak out against Georgia’s new racist voter suppression law – but to also take action,” the group demanded.

Tony Clark, Executive Director of the Major League Baseball Players Association, told the Boston Globe that his union wants to discuss a possible venue change with the league.

“Players are very much aware of the Georgia voting bill, which places restrictions on voting that some believe will make it particularly difficult for black voters to reach the polls,” Clark reportedly said.

“As it relates to the All-Star Game, we have not had a conversation with the league on that issue. If there is an opportunity to, we would look forward to having that conversation.”

Activists have also called for a boycott of Coca-Cola, after the Atlanta-based company pledged to fight racism last summer, but did not speak out against the bill.

Biden slammed for taking credit for vaccine, not thanking Trump