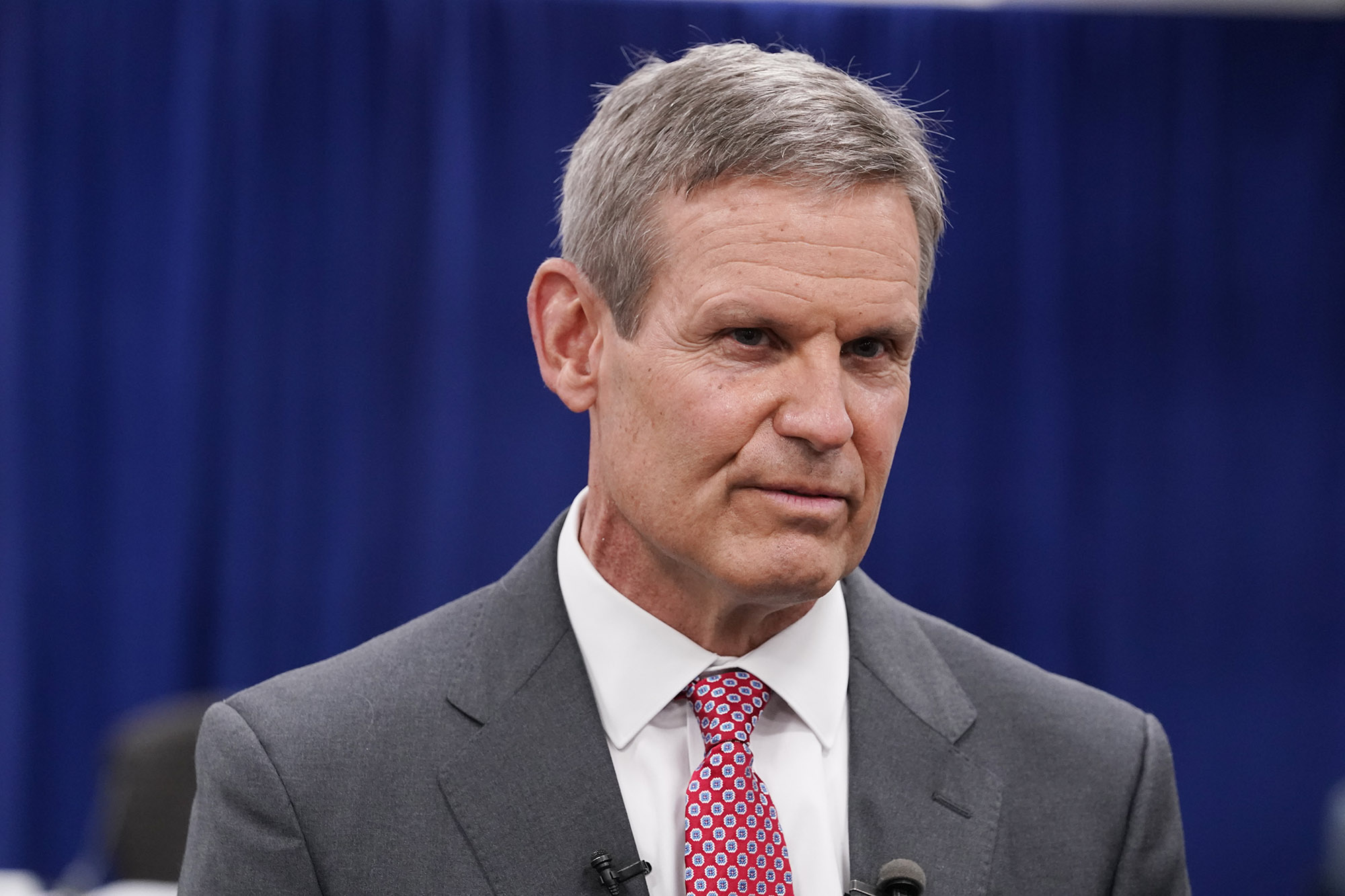 Tennessee student-athletes will have to submit proof of their biological sex at birth — and compete according to that designation — under a transgender sports bill signed into law by Republican Gov. Bill Lee.

The law made Tennessee the third state this year, and the second in two days, to enact measures meant to keep genetic males who identify as female out of girls’ sports.

“I signed the bill to preserve women’s athletics and ensure fair competition,” Lee tweeted after signing the bill Friday.

The measure zoomed through the state legislature in just six weeks and passed on a bipartisan 71-16 vote Monday with little debate.

Lee had signaled his support for the effort earlier last month, when he told reporters that he believed “transgenders participating in women’s sports will destroy women’s sports.

“It will put a glass ceiling back over women that hasn’t been there in some time,” he said.

But critics like Hedy Weinberg of the American Civil Liberties Union of Tennessee called the bill a “shameful” effort to legalize discrimination.

“Should any transgender student be excluded because of this new law, we will see [Lee] in court,” Weinberg said.

Marv Albert sees a reason to believe in the Knicks