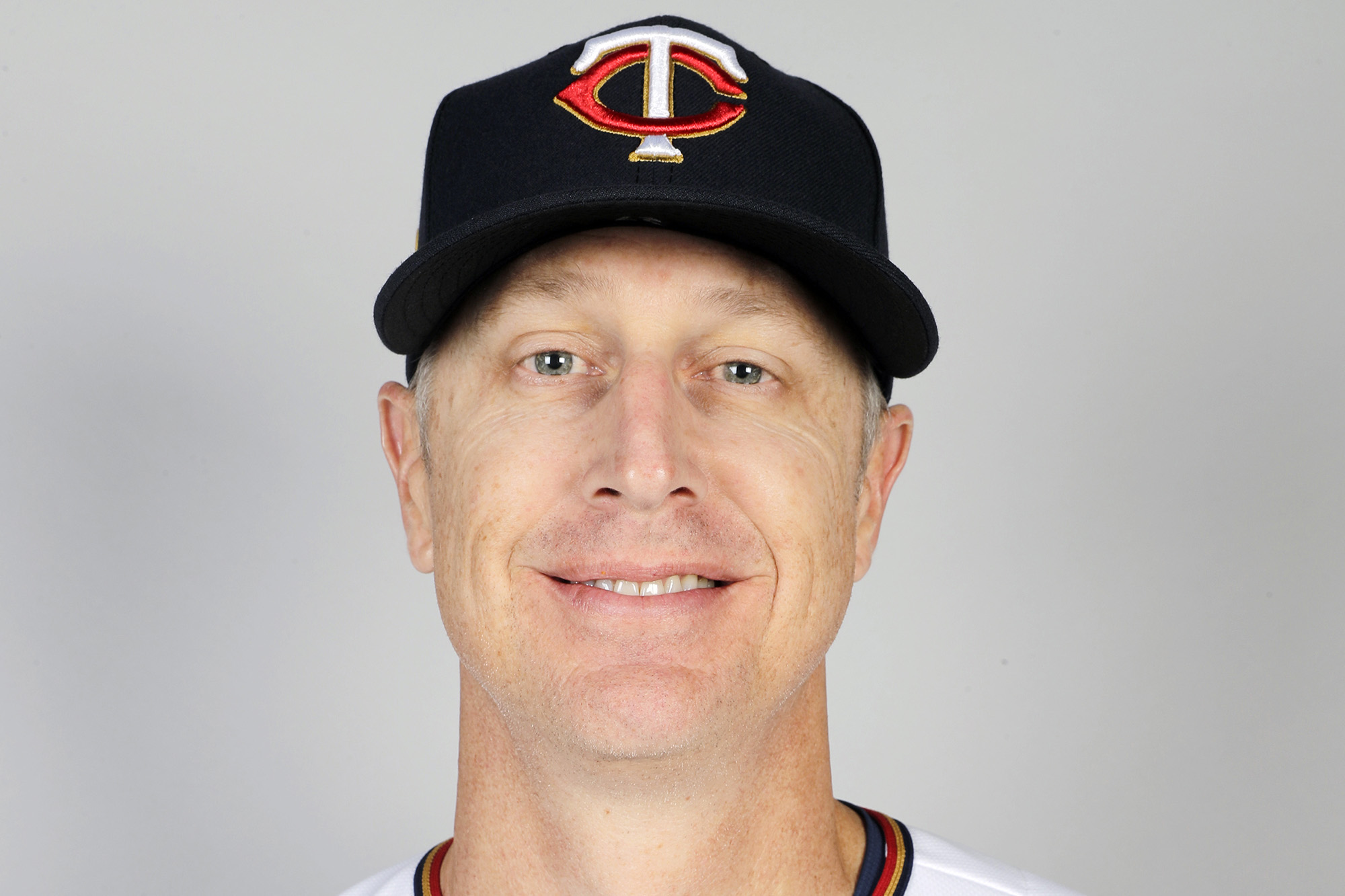 Bell reportedly became ill last July, during his first season on the Twins’ bench, and underwent surgery in January, shortly after receiving a diagnosis.

Coming from a long line of baseball players and coaches, Bell was selected by the Texas Rangers in the first round of the 1993 draft.

The third baseman and Cincinnati native played 19 games for the 2000 Reds in his only MLB season before transitioning to the coaching ranks.

“Our Reds family is overwhelmed with sadness for the Bells as they mourn the loss of Mike,” Reds owner Bob Castellini said in a statement. “This great baseball family blessed thousands of people over the 70 years it has devoted to our game. We are honored that Mike, like his grandfather Gus, his father Buddy, and brother David, wore a Reds uniform. Our hearts and support go out to Buddy, David and their families.”

The family asked the Reds, Twins and Diamondbacks – with whom Mike spent 13 years working in player development – to play their spring training games in his honor rather than cancel to mourn.

“We know Mike as a baseball man, but I can tell you that with the love he has for the game and the love he had for all the people in the game, he was a family man first,” Twins manager Rocco Baldelli said, according to ESPN. “He brought that passion to the field as our bench coach. He was an amazing bench coach because he was amazing with people.”

The Twins said in a statement that Bell had “an indelibly positive impact” on the organization.

“Mike was truly beloved by everyone who knew him — from coaches and players to colleagues and staff in Arizona and throughout our minor league system,” the team said in a statement. “His loss leaves a huge hole in our hearts but his impact cannot be overstated and his legacy will not be forgotten.”

Mike is survived by his wife and three children.

Take the Over on these low win totals