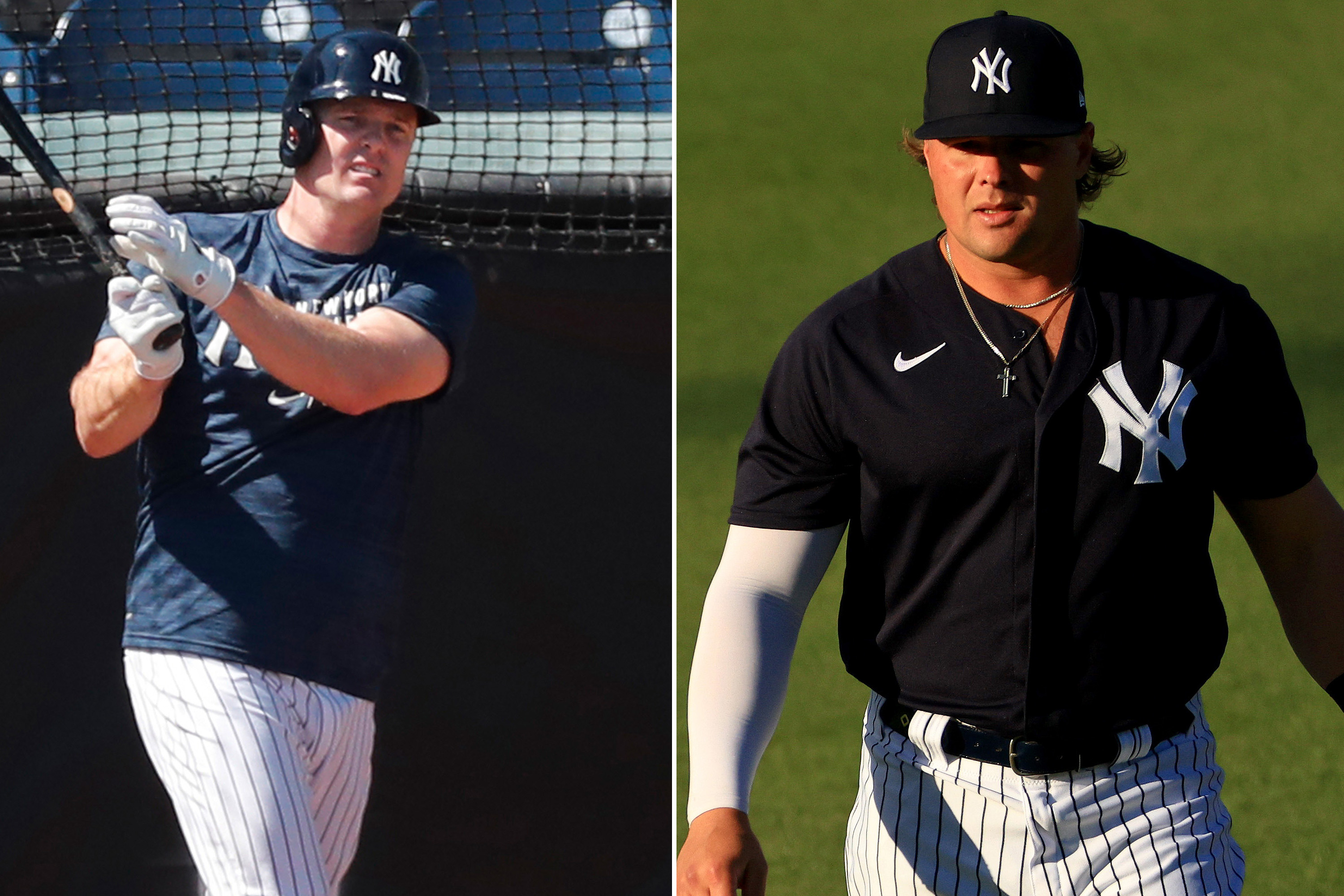 TAMPA — The Yankees will be without Luke Voit to start the season due to knee surgery, manager Aaron Boone said Saturday, meaning veteran Jay Bruce will open the year as the starting first baseman.

Vot, 30, is set to undergo surgery to repair a partially torn meniscus in his left knee and will be shut down from baseball activities for at least three weeks.

Boone said Voit had been playing through the left knee injury suffered during camp, but the swelling had recently returned and he underwent an MRI exam that showed the tear.

“He decided to get it cleaned up,’’ Boone said. “Calendar-wise, he felt it was best to get it over with and taken care of for the bulk of the season.”

The 33-year-old Bruce, who will carry a $1.5 million contract, ends up on the roster after missing the last two days of camp as the deadline for him to be put on the Yankees’ 40-man roster approached.

FBI searching for man who sailed off after Sarm Heslop vanished

FBI searching for man who sailed off after Sarm Heslop vanished