Infant dies after being abandoned by partying teen mom: report 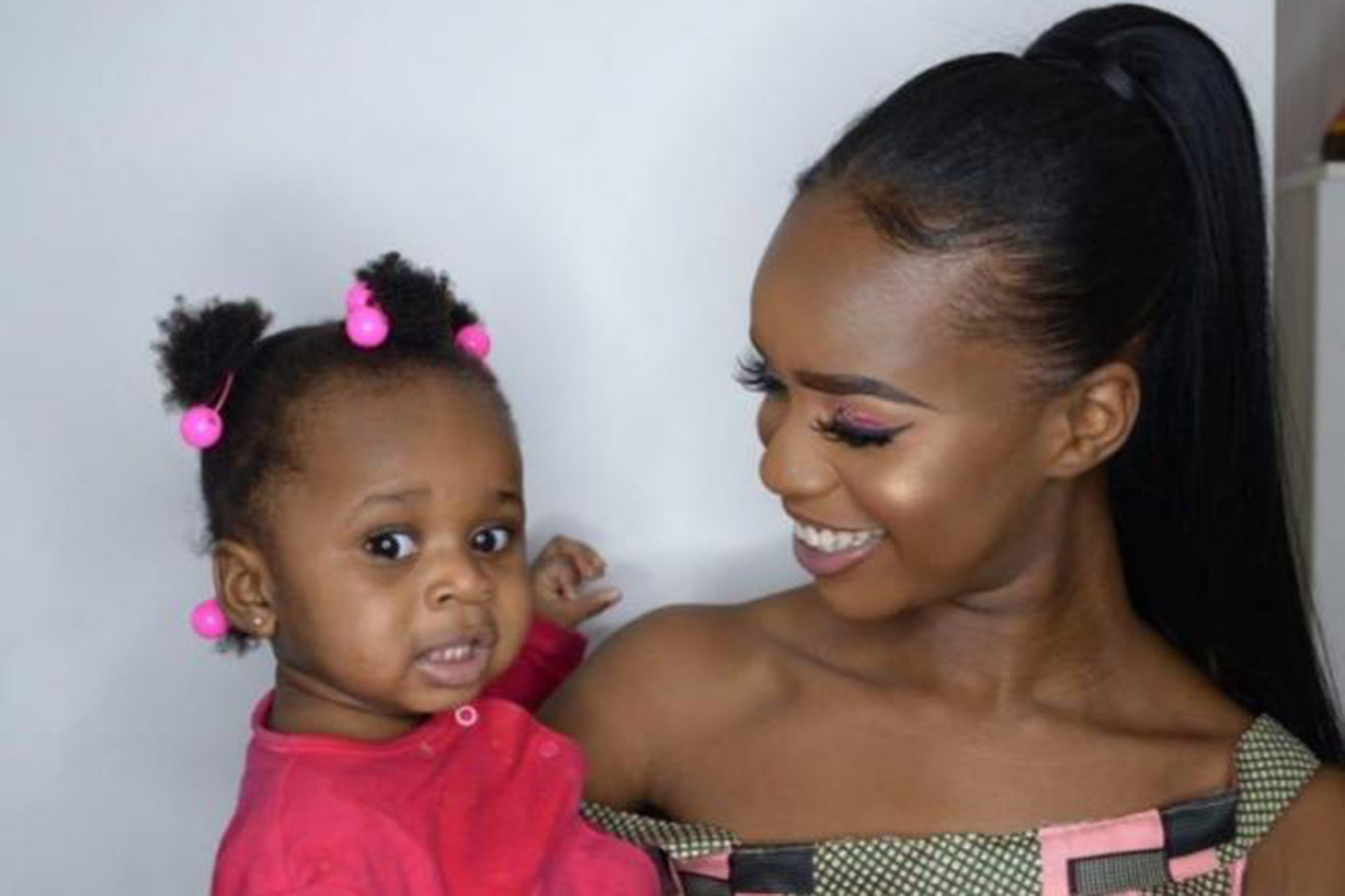 A teen mom in the United Kingdom left her baby to die while she went partying for a week across the country, according to reports.

Verphy Kudi’s daughter, Asiah, was just 20-months-old. An autopsy showed she died of starvation, dehydration and the flu, according to a report.

Kudi, of Brighton, had traveled as far as 150 miles away to celebrate her 18th birthday when she left the child, who died alone in December 2019.

Kudi admitted to manslaughter this week in a British court.

The tragedy has sparked “a serious case review” by local and national officials, according to news outlets.

Kudi, who once tweeted about her desire to be a Pretty Little Things model. The day she returned home to her daughter, she had posted to Twitter trying to sell three tickets to a Lil Durk concert the day.

Kudi’s sister, in an October YouTube video posted months before the young mom’s guilty plea, denied any knowledge the baby had been left alone.

“Nobody in my family knew about that headline,” the sister said, referencing local reports. “I pray my niece gets the justice she deserves.”

“My heart is so broken,” Kudi’s father, Muba Kudi, told reporters after the hearing. “My daughter was missing. She had been missing since the age of 14.”

Jets can’t afford to be wrong about Zach Wilson

Jets can't afford to be wrong about Zach Wilson

Oklahoma State is the pick

Hebrew National in talks to be sold to Brazil’s JBS: report