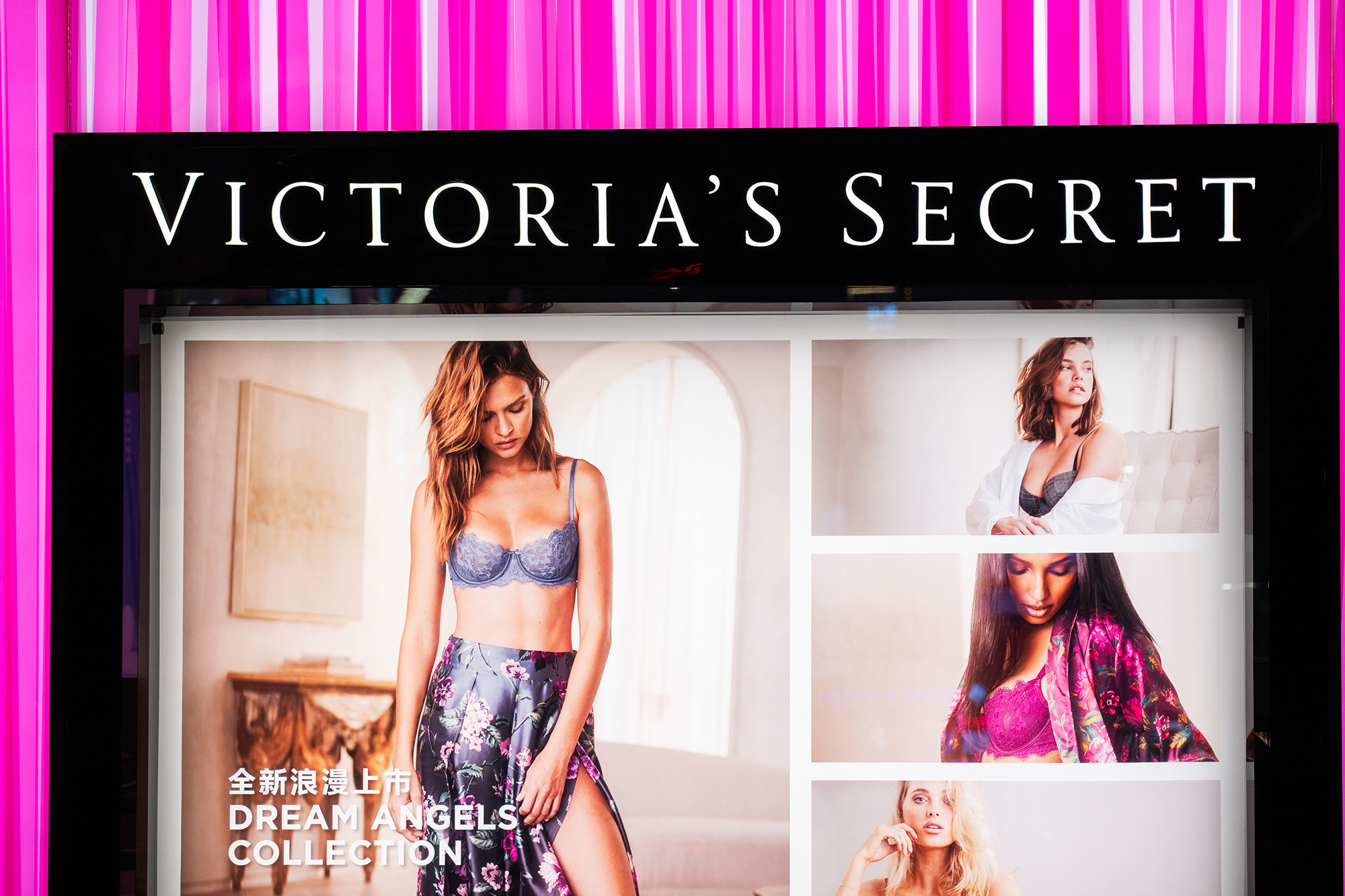 Shares of Victoria’s Secret’s owner surged more than 6 percent on Friday after the company raised its financial outlook for the second time in two weeks.

L Brands said “improved sales trends” at the lingerie giant and at its Bath & Body Works chain convinced it to raise its first-quarter earnings guidance to between 85 cents to $1 a share, up from 55 cents to 65 cents a share.

The Columbus, Ohio-based company had previously raised its guidance on March 12 when it cited “strong sales and margin results quarter-to-date.”

This time, L Brands said “unusual shifts in consumer spending patterns, resulting from government stimulus payments, a relaxation of COVID-19 restrictions and other factors” are driving a stronger than expected quarter.

Throughout the pandemic, Bath & Body Works has been among the companies that has benefited from increased demand for soaps, hand sanitizers and home fragrances  — a demand that has not let up — while Victoria’s Secret has reaped the rewards of a turnaround plan that’s taking shape.

L Brands is preparing to either sell Victoria’s Secret or spin it off later this summer as The Post has previously reported, while its billionaire founder Les Wexner finally stepped away from the company last week, handing the reins to a new management team.

‘The Avengers’ movies are getting the Shakespeare treatment