Plane forced to land when passenger tries to open door 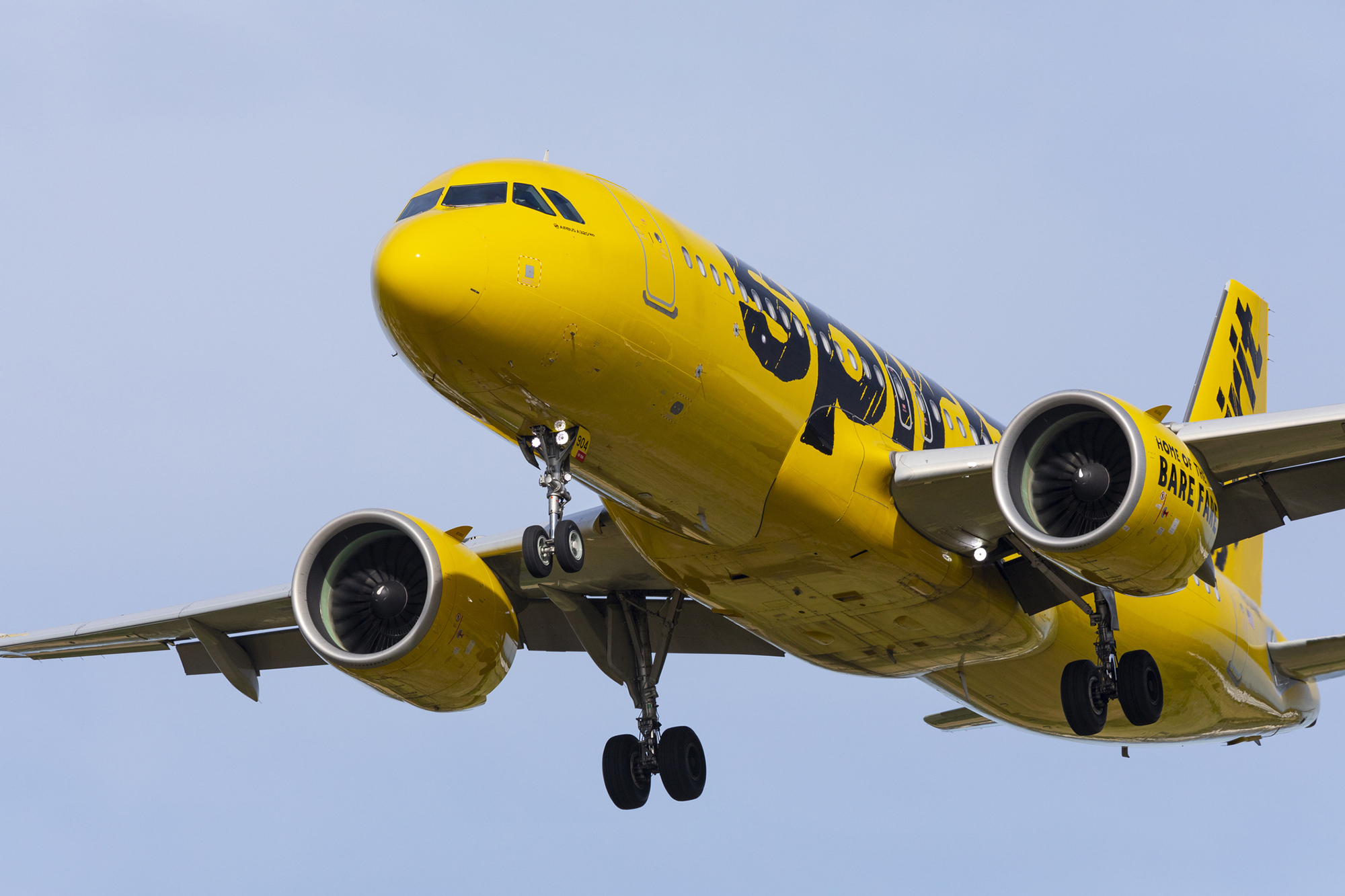 As if travel during a pandemic wasn’t scary enough.

A Spirit Airlines flight traveling from Cleveland to Los Angeles was forced to make an emergency landing in Denver Wednesday after a passenger reportedly attempted to open the cabin door in mid-flight.

Fortunately, no one was hurt during the incident.

“Spirit Airlines Flight 185 diverted to Denver on the way to Los Angeles due to a passenger who appeared to attempt to open an exit door,” Spirit Airlines told Cleveland station WJW-TV in a statement. “Safety is our number one priority at Spirit Airlines.”

The company also confirmed that the unruly passenger had been apprehended by local police upon landing, according to a Newsweek report.

Despite the arrest, Spirit explained that the danger posed by the opening of emergency exit doors while in the air is, in fact, marginal.

“It is important to note that opening a door inflight is impossible due to air pressure inside the cabin pinning the door against its frame with force stronger than any person could ever overcome,” they said.

“We thank the crew members and guests who assisted for handling this situation quickly prior to arrival,” Spirit added.

Just last month, a Delta Airlines passenger tried to open the main cabin door on a Boston-bound flight. Last year, British woman Chloe Haines, then 25, was sentenced to two years in jail for her 2019 attempt to open a cabin door mid-flight — all the while yelling, “I’m going to f - - king kill you all!” The incident became so out of control that two fighter jets were called to intercept the flight — which cost Haines $105,000 in damages.

How I discovered my babysitter Tony Costa was a serial killer