Biden stops short of saying filibuster should be scrapped 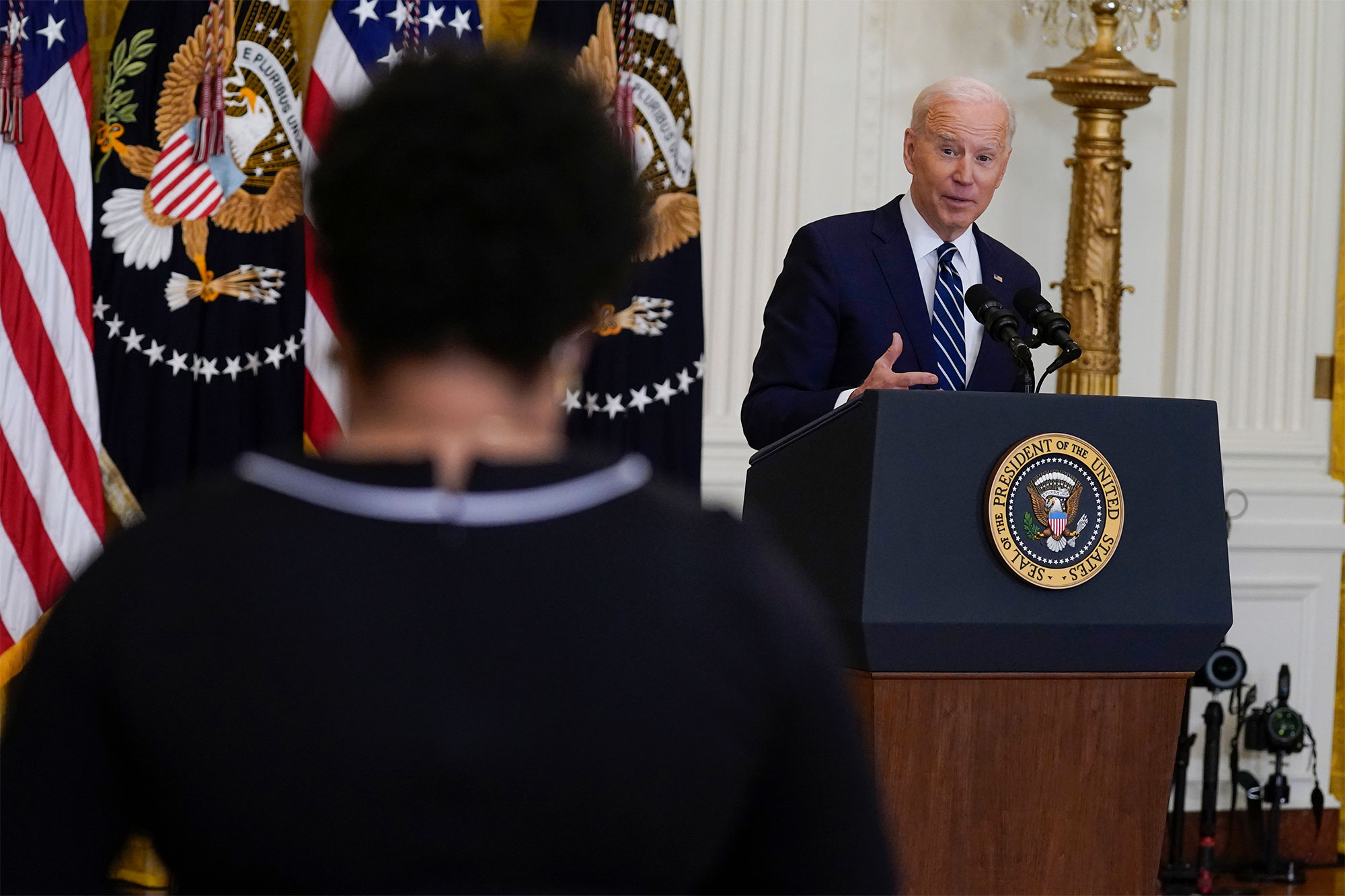 The Senate’s filibuster rule is “abused in a gigantic way,” President Biden said on Thursday — while stopping short of saying it should be scrapped altogether.

Some Democrats believe the rule — which allows senators to speak for as long as they wish unless three-fifths of the body vote to move on — contributes to legislative gridlock and should be retired.

But Biden said on Thursday that he wants to “deal with the abuse” of the filibuster rather than remove it.

“I strongly support moving in that direction,” he said.

While abolishing it could be a short-term benefit to Democrats while they control the Senate, the pendulum could swing back against them should the Republicans regain control down the road.

US dropping FBI fingerprint tests for caregivers at migrant facilities

How Leon Rose rebuilt the Knicks: An inside look