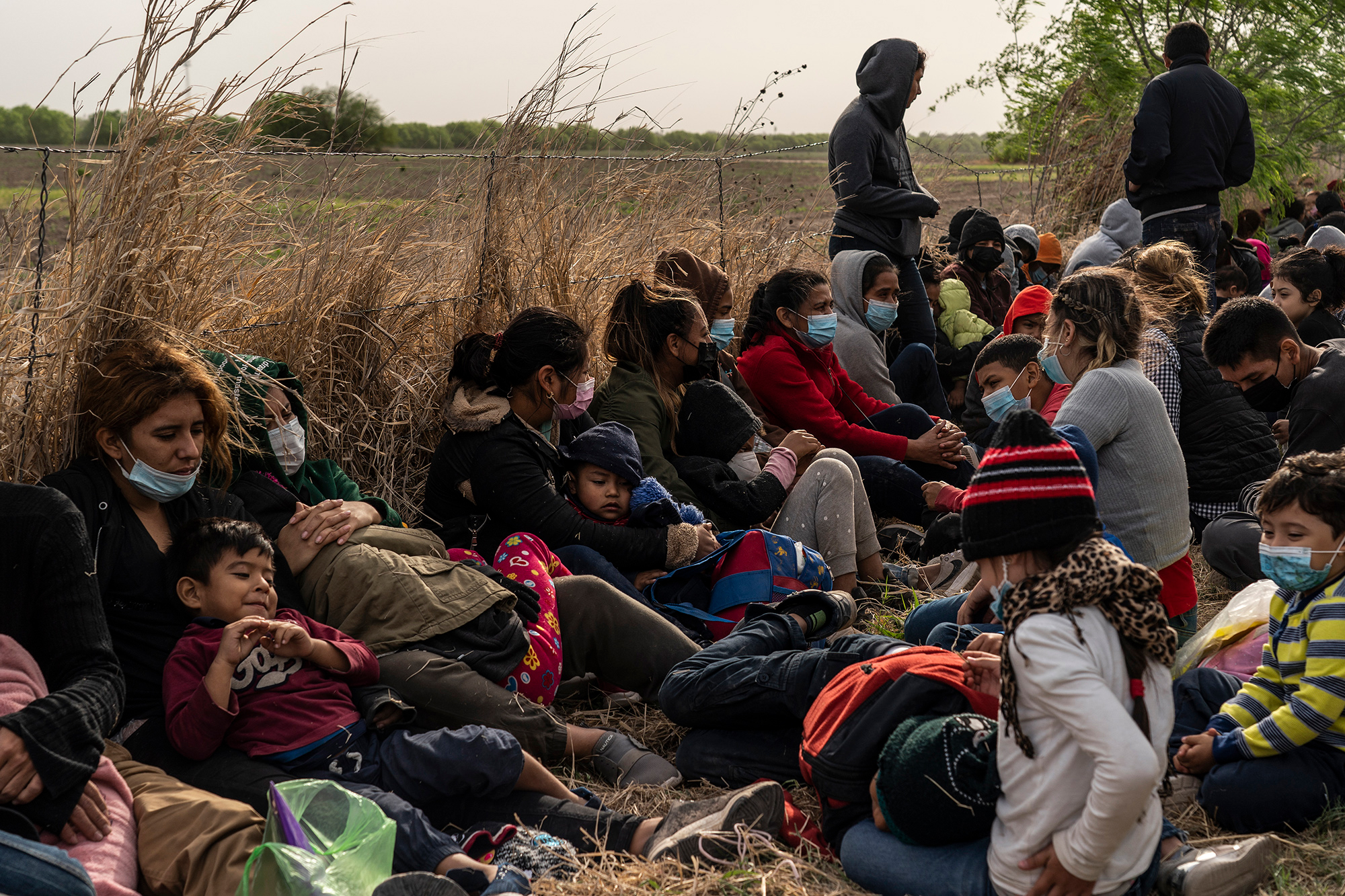 In an internal memo first obtained by Futuro Media, the wire service told its reporters to only use “accurate and neutral” terms in reporting on the increase — and to “avoid hyperbole in calling anything a crisis or an emergency.”

The situation “does not fit the classic dictionary definition of a crisis,” the AP memo says.

The memo, which the AP posted online in its entirety on Friday, acknowledges that the Biden administration is scrambling to accommodate the growing number of migrant children trying to enter the US.

Earlier this month, data from the Department of Homeland Security showed the administration is 20,000 beds short of what it needs to properly house some 117,000 unaccompanied children expected to cross into the US this year.

“There has been a rise in unaccompanied minors crossing the southwestern US border in the last two months since the start of the Biden administration,” concedes the memo, which was issued by the AP’s “Standards Center.”

But the “rise” has been building since the last eight months of the Trump presidency, the memo says, and current numbers are “roughly equal to the last upturn that occurred in mid-2019,” it says.

On Thursday, The Washington Post also urged that the words “flood,” “surge” and “wave” be avoided, saying in an opinion piece that such words are too often tossed around inaccurately without context.

The Washington Post singled out the AP for its language in describing the border crisis. The piece said that AP Vice President of Standards John Daniszewski has acknowledged that the wire service has incorrectly used military and weather analogies in lieu of more preferred neutral and unemotional language.

Meanwhile, border control veterans are calling the situation a crisis, even if Biden and his administration do not.

On Wednesday, Vice President Kamala Harris admitted that there is a “huge problem” on the southern border, but she did not use the word “crisis” either.

At his first formal press conference on Thursday, President Biden said he would “be flattered” if migrants were heading north to the US-Mexico border in the belief that “I’m a decent man.”

But migration increases like the one happening now occur “every single solitary year,” Biden said, for reasons involving seasonal weather conditions and circumstances in the migrants’ home countries.

Jay Baruchel on his starring role in sitcom ‘The Moodys’

Cardinal that is half-male, half-female spotted in PA