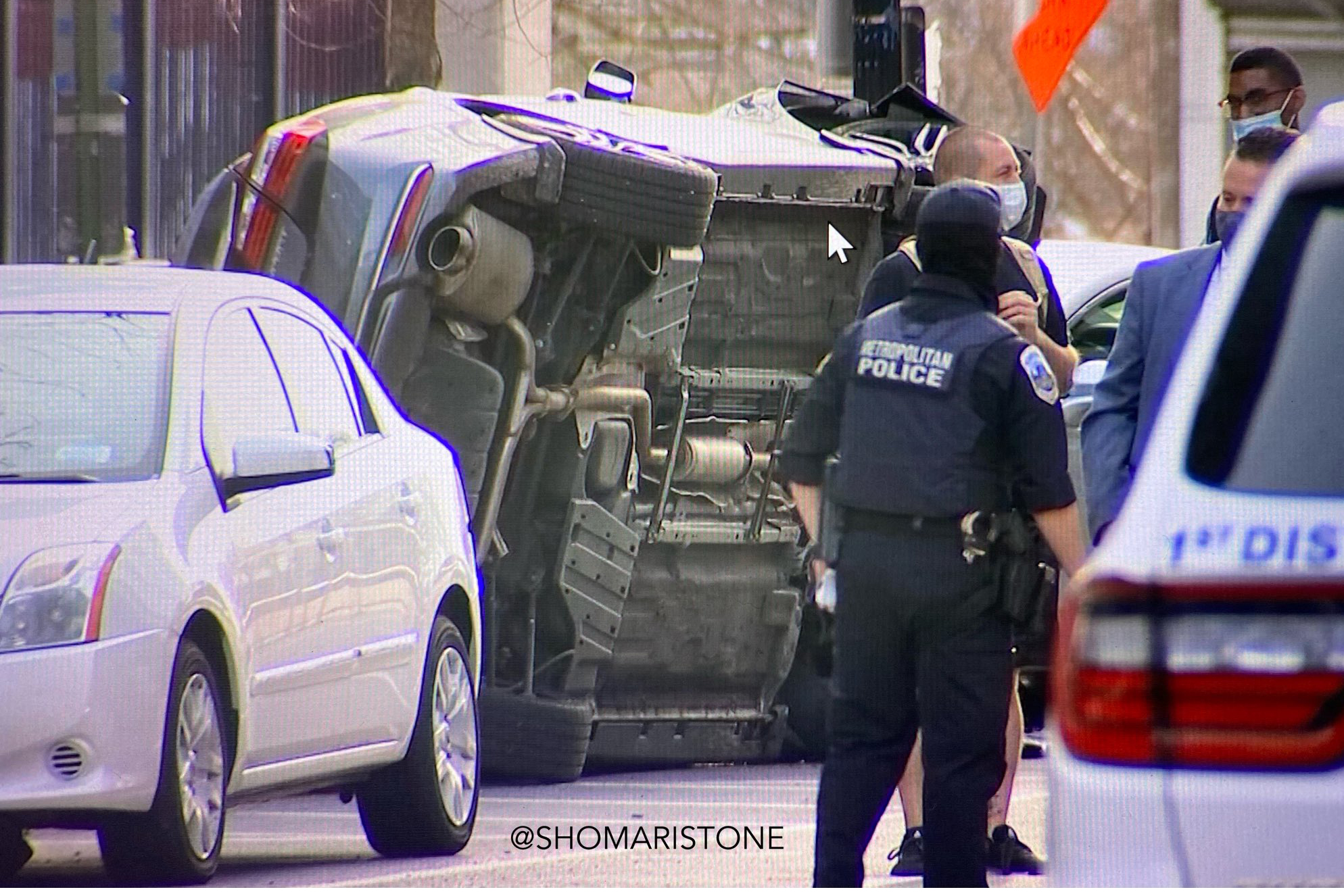 Two teenage girls were charged with murder Wednesday in the death of an Uber Eats driver who they allegedly carjacked and assaulted with a stun gun in Washington, DC, a new report said.

The suspects, ages 13 and 15, are accused of attacking the 66-year-old driver, Mohammad Anwar, inside his car on Tuesday as he was driving near Nationals Park in the Southeast section of the city, NBC Washington reported.

Anwar’s gray sedan crashed and flipped on its side during the attempted robbery, the report said.

The victim was found by police on the sidewalk. He was taken to a nearby hospital, but could not be saved.

The two girls were pulled from the wreck by two National Guard troops who were in the area, according to the station. They were arrested at the scene.

The suspects are charged with murder and carjacking.

Anwar, a father and grandfather, emigrated from Pakistan to the US in 2014, his family told the news station.

“The loss for his family is immeasurable,” the family said.

Knicks back and forth on Andre Drummond

Royals criticized for probing Meghan Markle and not Prince Andrew