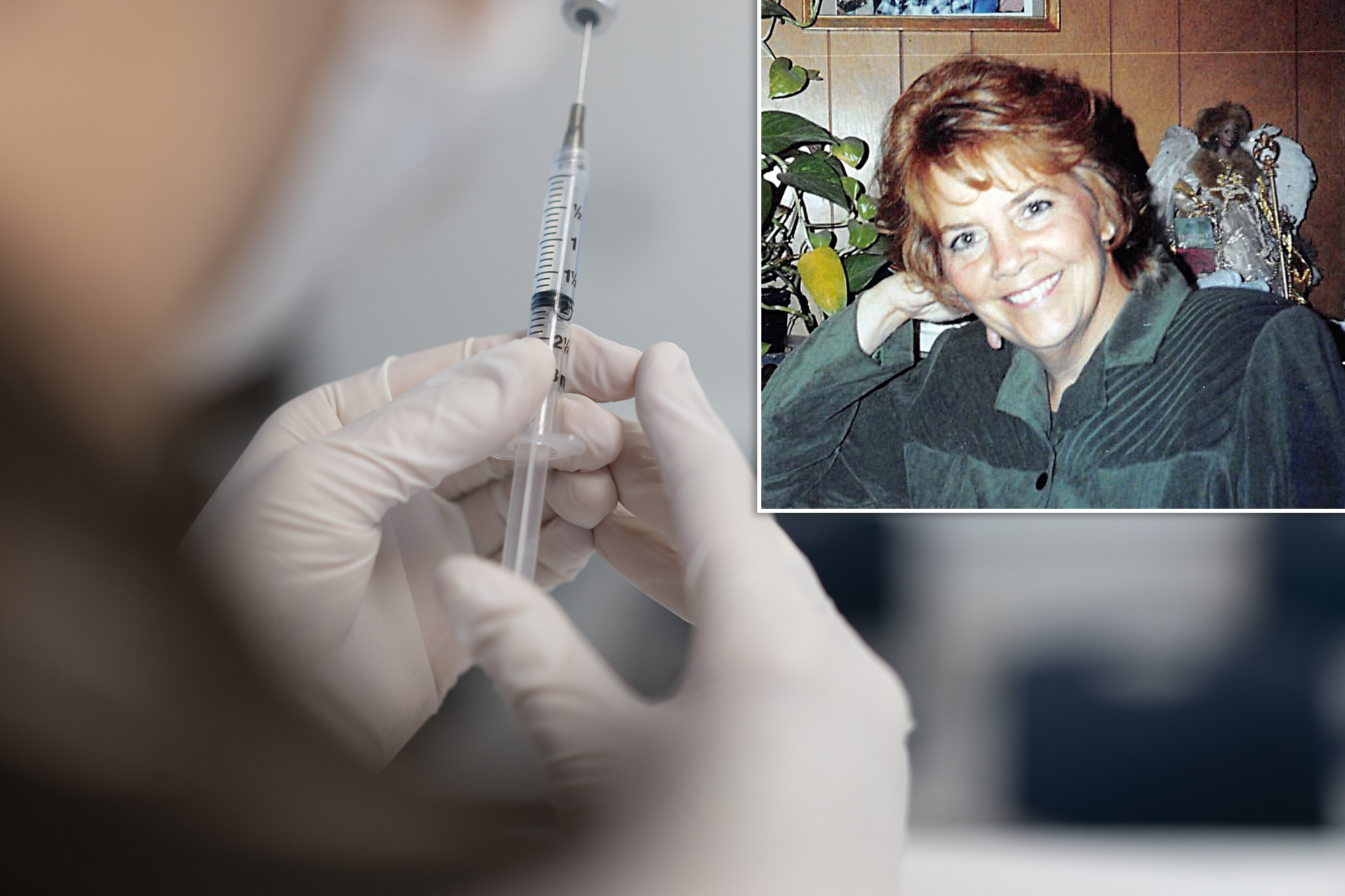 A Kansas woman has died from her reaction to a COVID-19 vaccine, her family claims — though health officials haven’t confirmed that her death was linked to the shot.

Jeanie M. Evans, 68, of Effingham, died “unexpectantly” Wednesday at the Stormont-Vail Hospital in Topeka, according to an online obituary.

Evans received her first dose of the vaccine the day prior at the Keystone Early Learning Center, news station KSNT reported.

Once she started experiencing an adverse reaction, she was taken in an ambulance to the hospital, where she later died, the outlet reported.

It’s not clear which of the approved COVID-19 vaccines was given to Evans.

She is survived by five children, fifteen grandchildren and two great-grandchildren, according to her family.

Health officials have repeatedly stressed that they believe the benefits outweigh the risks of getting the jab.

So far, the Centers for Disease Control and Prevention has not identified any deaths that have resulted from receiving a COVID-19 vaccine.

More than 130 million doses have been administered across the nation, the CDC said.

Texas mom dead after tire smashed into the front windshield