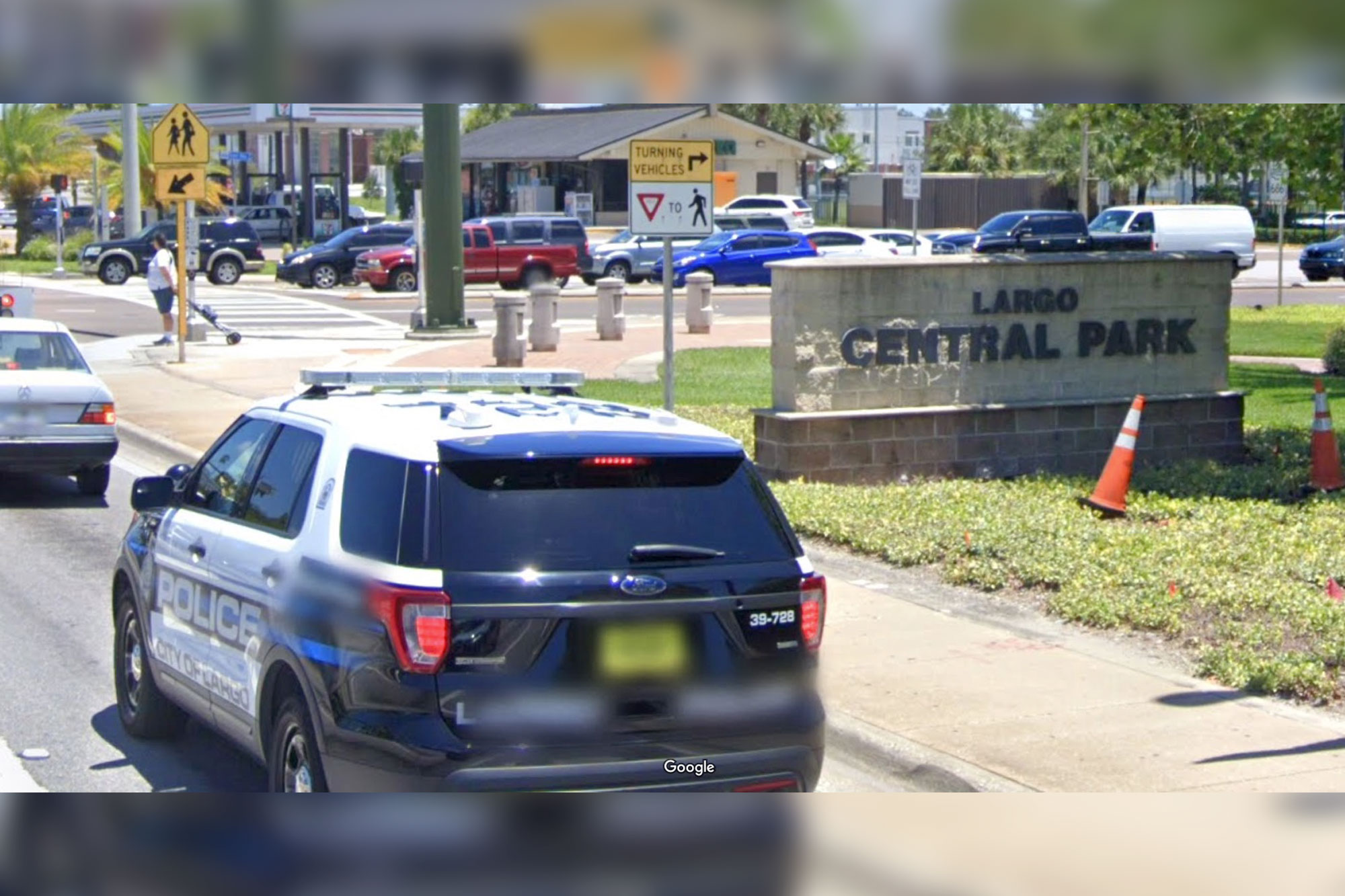 Grant Mulder, 48, and Lauren Baugh, 41, were spotted getting frisky in broad daylight at about 1:45 p.m. on Saturday in Largo Central Park near Tampa Bay, according to police affidavits obtained by the Smoking Gun.

The couple’s steamy moment — which happened amid spring break crowds in the area — was potentially visible to park goers, motorists and pedestrians from a “highly trafficked roadway” nearby, according to the police report.

There was an “indication of alcohol” among the lovebirds, who both have past criminal histories, according to the report.

Mulder was charged with lewd and lascivious behavior, while Baugh is facing a rap for exposure of sexual organs.

Baugh posted a $150 bond and was released from jail Sunday. Mulder entered a no contest plea and was found guilty by a judge, who fined him $600.

Previously, Baugh has been arrested for burglary, theft, trespassing, and possession of an open container.

Brett Favre ‘almost wanted to kill himself’ after quitting painkillers