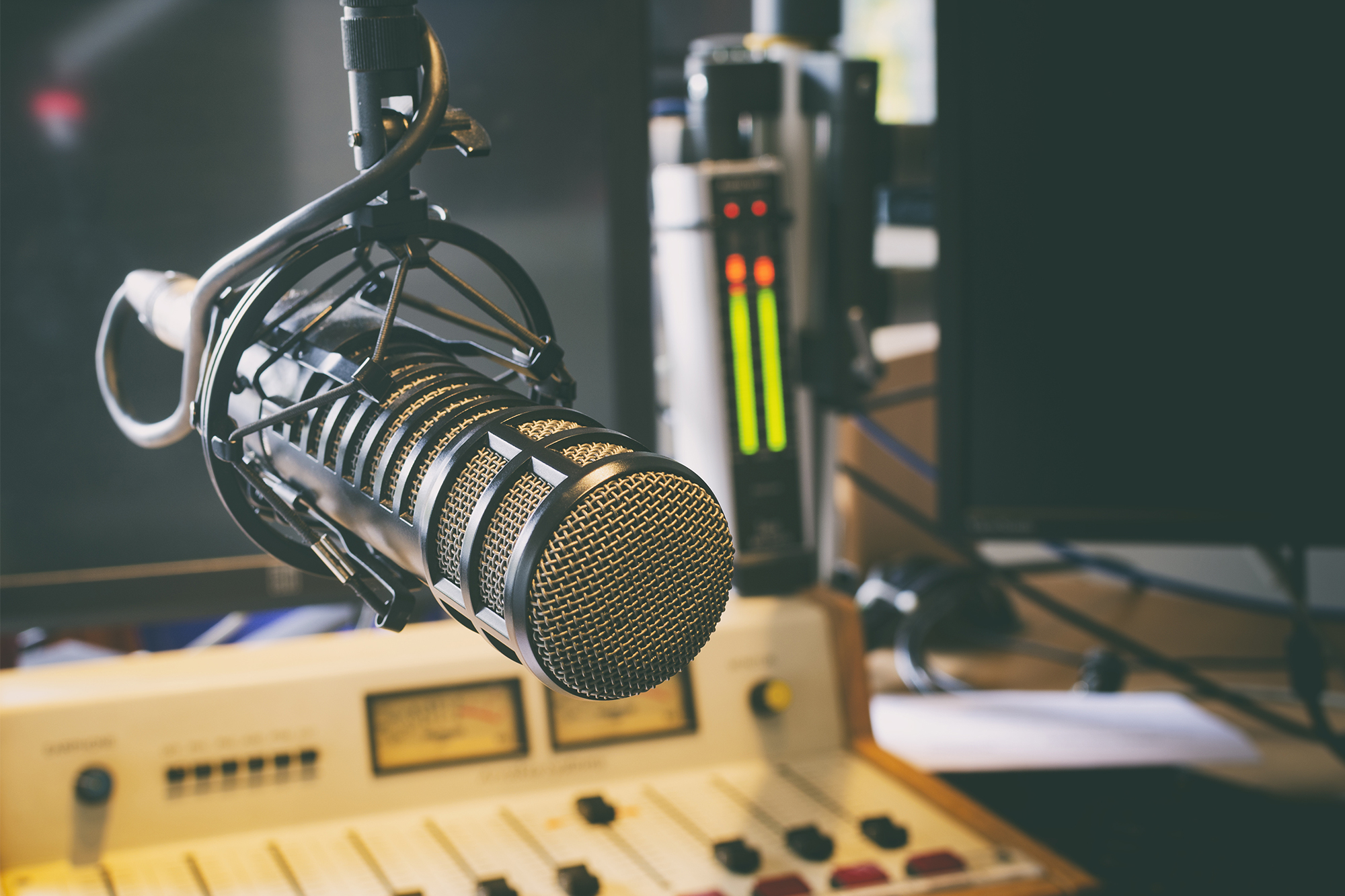 A Buffalo shock jock was fired from his gig after comparing his toast preferences to the skin tone of famous black women on Wednesday, a local report said.

Rob Lederman, the “Morning Bull Show” host on Buffalo’s 97 Rock, made the offensive comments while riffing on how toasted he takes his bread, a local NBC affiliate reported.

“I have them to the attractiveness of women that I find to be attractive,” Lederman said.

“So I will never go to a Serena Williams level … but I’m very comfortable with a Halle Berry level. I need a little bit of mulatto still coming through,” Lederman said on a clip of the audio shared by WGRZ.

“Is Gayle King, that’s not in your realm?,” co-host Chris Klein interjected.

“No Gayle King is not even on my toaster level,” Lederman replied.

“Cumulus Media operates from a clearly-defined set of programming principles and there is no question that Rob Lederman’s comments made on The Morning Bull Show are in direct violation of those principles,” the company reportedly said.

Gaenzler was reportedly fired from his jobs as the in-arena host for the NHL’s Buffalo Sabres and the Buffalo Bandits lacrosse team after the morning show segment.

Gaenzler was also fired from his position as the public address announcer during football games for the University at Buffalo.

At least one sponsor, Roswell Park Comprehensive Cancer Center, pulled its ads from the station in the fallout.