Brett Favre ‘almost wanted to kill himself’ after quitting painkillers 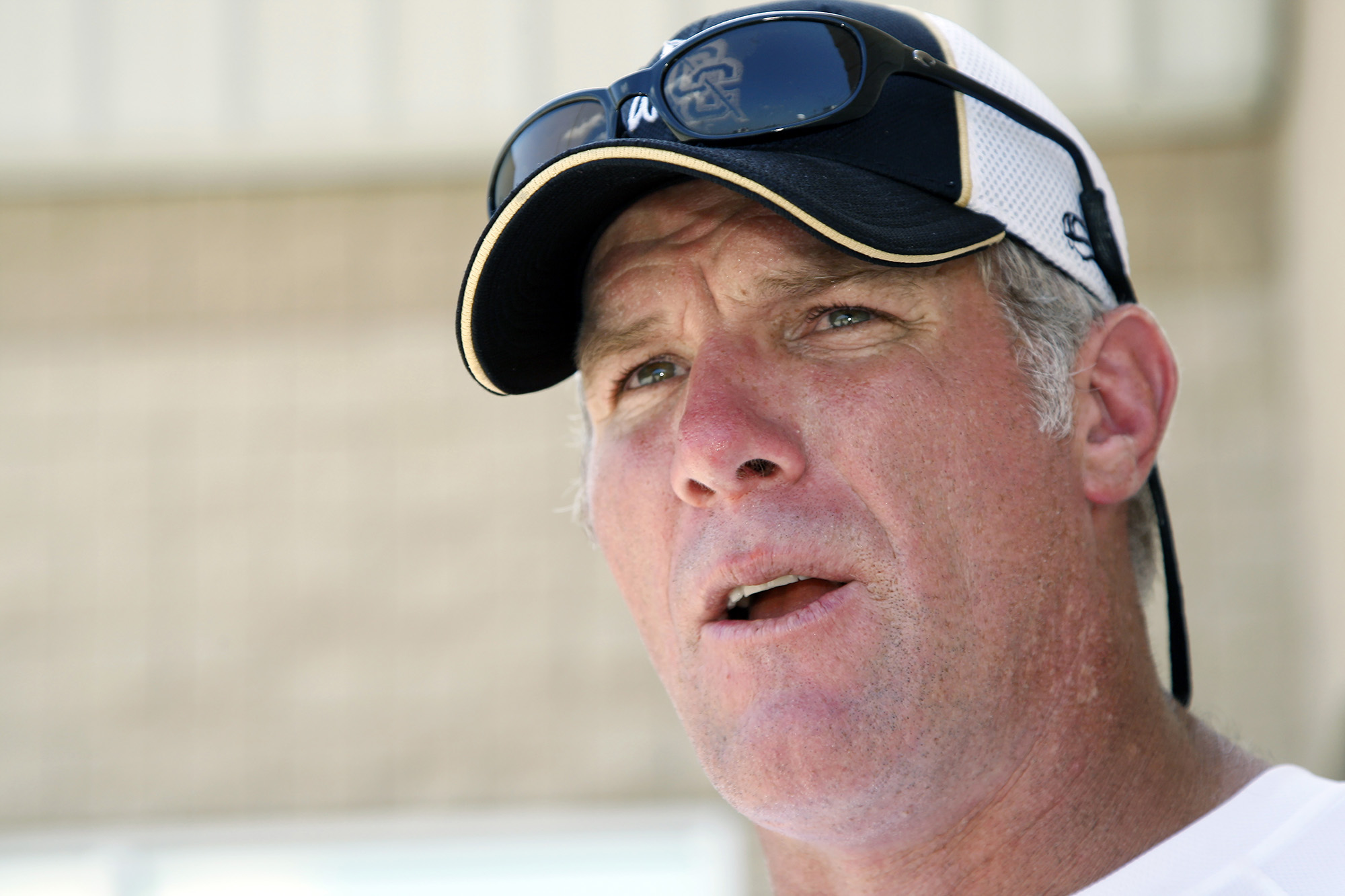 Brett Favre said an addiction to painkillers led him to contemplate killing himself in 1997, after he had just won his third straight MVP and a Super Bowl with the Green Bay Packers.

“I was as low as I possibly could be,” the Hall of Fame quarterback said on an episode of his podcast, “Bolling with Favre,” which aired Tuesday. “I said it’s one of two things — I die, or I flush these pills down the toilet. I sat by the toilet for two hours. Eventually, I dumped the pills in the toilet, flushed them and I almost wanted to kill myself because of doing that.

“I could not believe that I’ve actually done that, and I was so mad at myself because now what was I gonna do?”

Many current and former NFL players have become addicted to opioids, resorting to pills in order to keep playing and not being able to stop even after their careers end.

The 51-year-old Favre, who is clean now, said he became dependent on painkillers while dealing with injuries in 1994, and went from taking two pills a day to a month’s prescription in two days. Favre, who also has spoken publicly about his alcohol addiction, has said that he took 15 Vicodin ES at a time and would sleep only a couple of hours at night.

In 1995, Favre said he suffered two seizures because of what a neurologist blamed on a lack of sleep.

A year later, he entered the league’s substance-abuse program and spent 75 days at a drug treatment facility.

Favre said he later “fell right back into the cycle” of his addiction before flushing the pills down the toilet, which led the 11-time Pro Bowler to become clean and play until 2010.

A study published in 2018 by the Clinical Journal of Sport Medicine found that 26.2 percent of retired players said they had used prescription opioids within the past 30 days, and nearly half of those players said they did not use them as prescribed.

Former NFL players in recent years have accused the league of administering painkillers without proper prescriptions or medical supervision, but the lawsuit stalled in 2019 when a judge ruled that the players failed to prove the league was responsible for the claims.

If you or someone you know is affected by any of the issues raised in this story, call the National Suicide Prevention Lifeline at 800-273-TALK (8255) or text the word “Home” to the Crisis Text Line at 741741.

Police had no basis to stop, frisk Elijah McClain: probe