Bears crush entire fan base with one Andy Dalton tweet 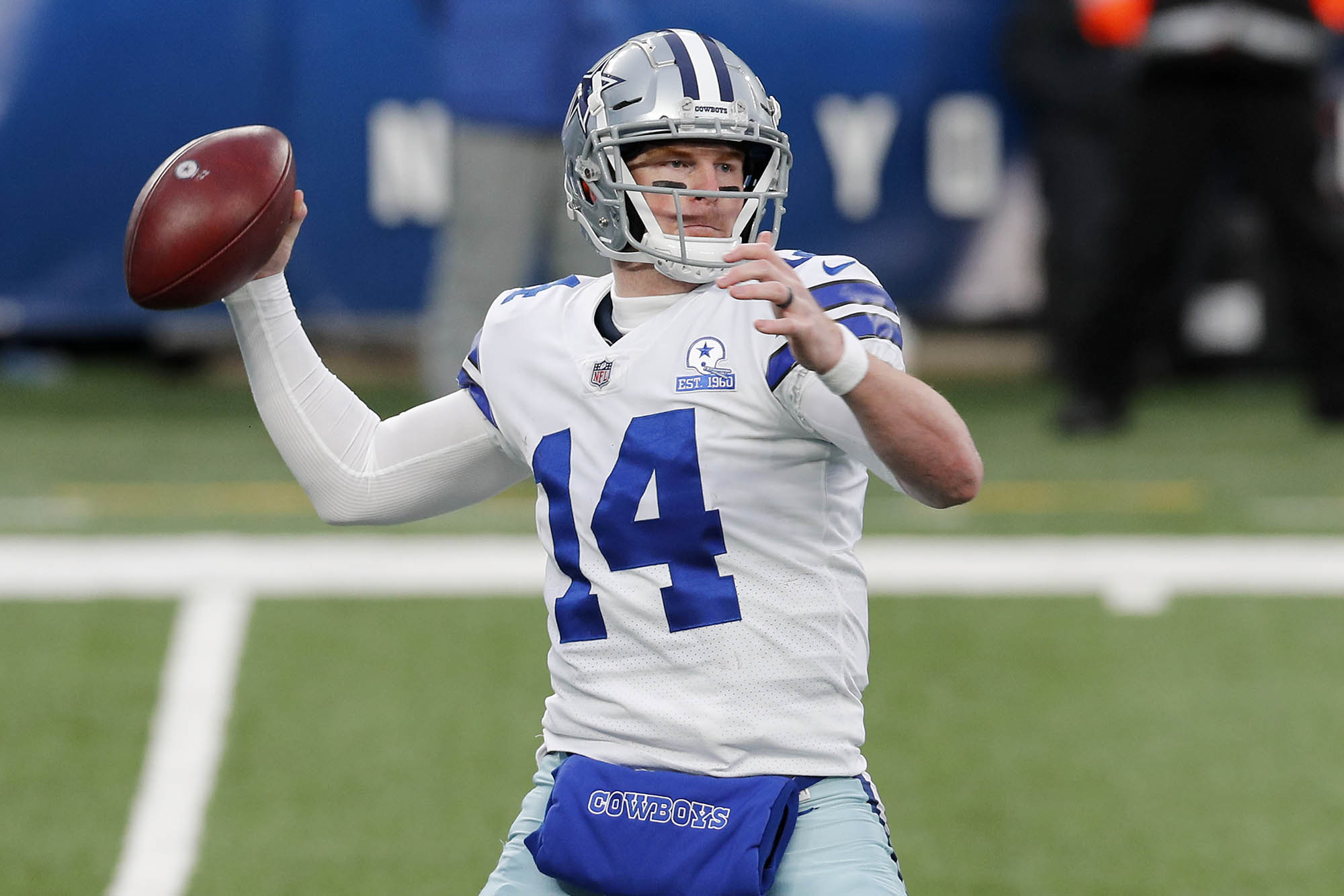 The Chicago Bears’ social media team was just trying to hype up their fan base about their new quarterback.

Turns out, the fan base lost all hope the moment they signed that new quarterback.

The Bears’ Twitter account tweeted a picture of free-agent signing Andy Dalton, captioned with just the quote “QB1.” As the social team probably should have expected, it didn’t go over well in the comments section.

MSP Athletics tweeted the image, photoshopped with a 2 in front of Andy Dalton’s number 14, suggesting the team would go 2-14. “Fixed it for you,” they wrote. A number of other users tweeted simply to “sell the team.”

Luke Null, who was a cast-member for “SNL” for one season, tweeted, “Greatest Chicago Bears QB of all time.” Which, in its own sense, might be the biggest insult there is.

The Bears gave Andy Dalton a one-year, $10 million contract after letting former No. 2 overall pick Mitchell Trubisky walk to the Bills in free agency. They tried to lure Russell Wilson out of Seattle, reportedly offering the Seahawks three first-round picks and two players, but Pete Carroll refused to let the deal happen.

‘Alarming’ rise in COVID-19-related hospitalizations among unvaccinated in Michigan

‘Alarming’ rise in COVID-19-related hospitalizations among unvaccinated in Michigan