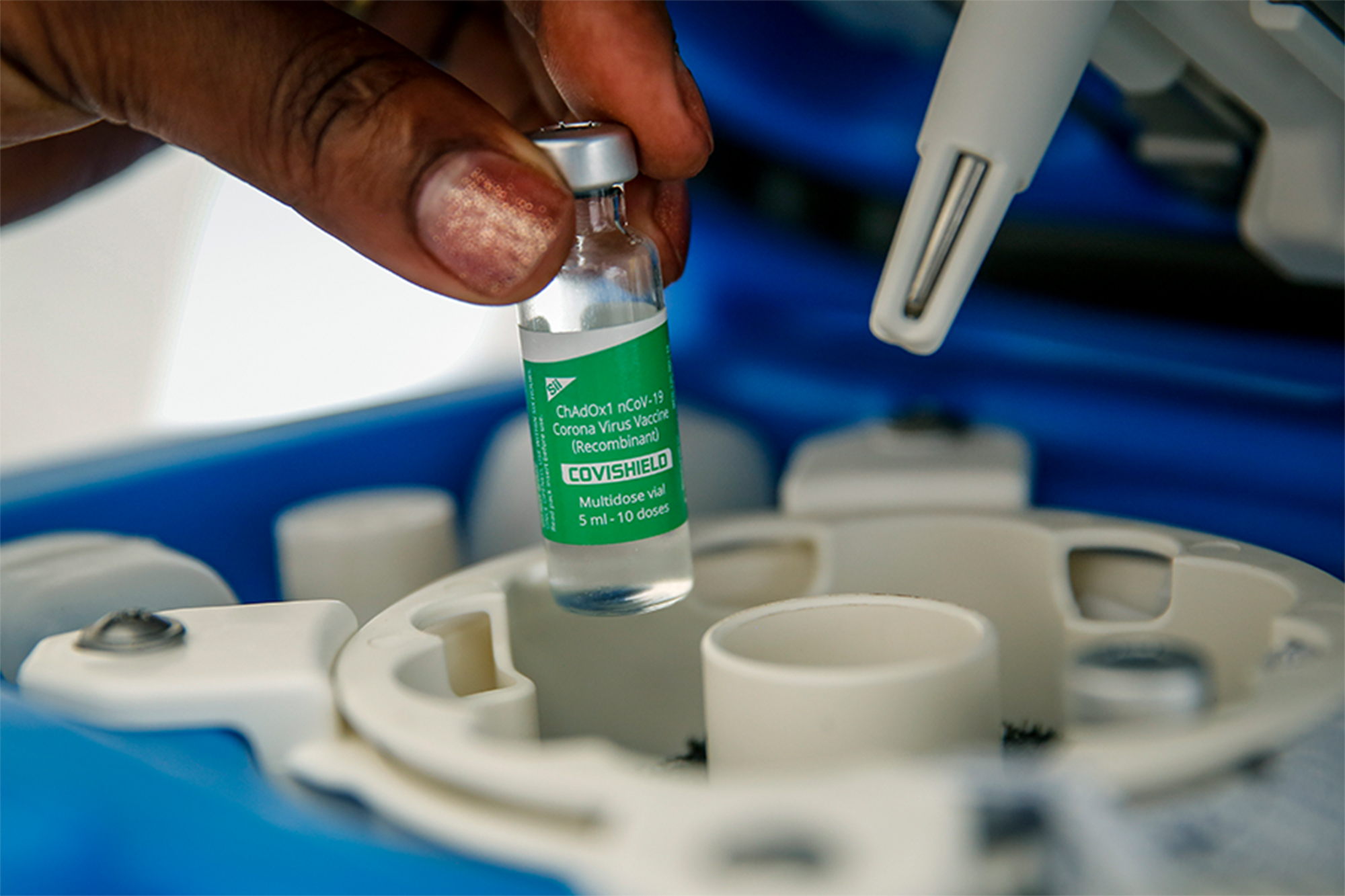 AstraZeneca on Wednesday released new data on its COVID-19 vaccine — which the company says shows a 76 percent effectiveness rate in preventing symptomatic cases of the coronavirus.

The data release is the latest salvo in a back-and-forth with US regulators, who accused the London-based pharmaceutical company of “cherry picking” data to make it seem like the shot was more effective.

On Monday, AstraZeneca claimed a 79 percent effectiveness rate, but the next day an independent panel overseeing the study wrote a letter to U.S. health officials saying the company had omitted some symptomatic COVID-19 cases that had occurred — a move that they said has the potential to erode public trust in the vaccine.

Following public criticism, AstraZeneca said the data was based on a “pre-specified interim analysis,” and agreed to release an updated report.

“This is really what you call an unforced error because the fact is this is very likely a very good vaccine,” Dr. Anthony Fauci said on “Good Morning America” Tuesday. “This kind of thing does … really cast some doubt about the vaccines and maybe contribute to the hesitancy. It was not necessary.”

The information released Wednesday, meanwhile, “confirms that our COVID-19 vaccine is highly effective in adults, including those aged 65 years and over,” the company’s research chief Mene Pangalos said.

AstaZeneca was hoping to regain confidence after a tough rollout in Europe — which left the company with inconsistent data — as well as a scare over several high-profile cases of patients developing blood clots after receiving the jab.

AstaZeneca also said it intends to seek FDA emergency use authorization for the vaccine within a few weeks.

Caris LeVert pours in 28 points to propel Pacers past Pistons

Caris LeVert pours in 28 points to propel Pacers past Pistons

Psaki ‘not familiar’ with claim Hunter Biden got $3.5M from Russian billionaire