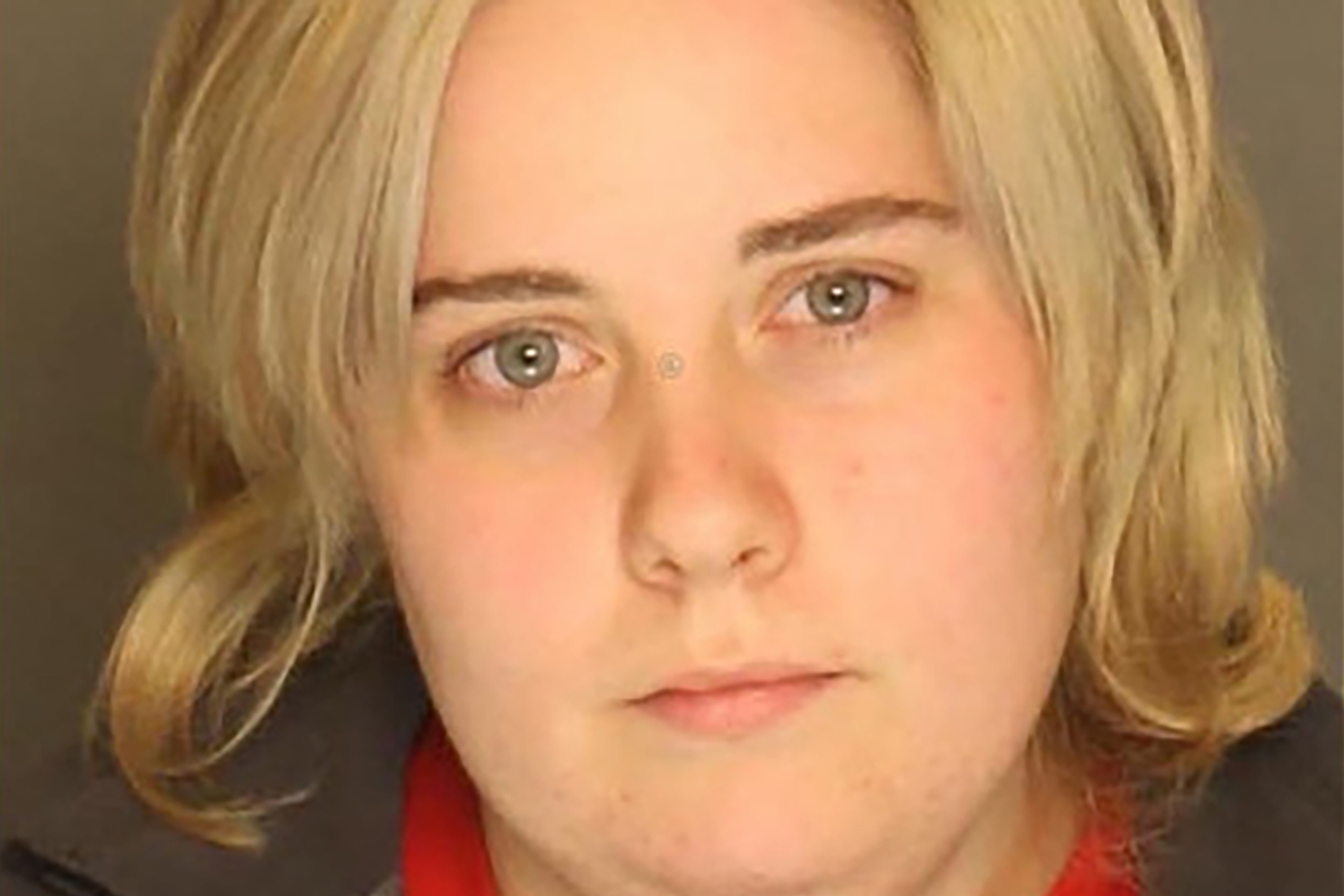 A heartless Pennsylvania woman catfished a man into believing he was the father of her non-existent child, extorting him out of nearly $5,000 in the process, police said.

An investigation into the woman began in June 2020 when a Newberry Township man contacted cops to say he met Brenizer under the name “Kaylee Nicole” on the social media platform in February 2019.

The man later realized that Kaylee Nicole was actually Brenizer and that she had “catfished” him, according to a criminal complaint obtained by the station.

Despite the deception, the man told police he decided to meet up with Brenizer anyway and the pair had sex, the complaint shows.

Brenizer, also known as “BJ Brenizer,” later contacted the man and claimed he had raped her — while threatening to call cops to report the allegations if he didn’t meet up with her again, according to the complaint.

The man said he agreed to meet Brenizer a second time due to the threat and the pair started a sexual relationship that lasted until December 2019 – during which the ill-fated couple had sex five times, he told police.

During that time, Brenizer called the man and told him she was pregnant with his child – even sending him images of positive pregnancy tests, charging documents show.

Brenizer allegedly led the man to believe she gave birth to a baby boy who had medical issues. The victim kept the news from his family and friends, the York Dispatch reported.

The man, whose identity was withheld by the newspaper, sought repeatedly to see the child and asked for a paternity test, but Brenizer told him she knew the child was his, police said.

The pair allegedly agreed to keep the child secret from the victim’s family and friends if he gave Brenizer money for the child, charging documents show.

In all, the man gave Brenizer $4,960 despite never seeing the purported child or getting proof that his son existed, police said.

Charging documents allege that Brenizer had done the same scheme on “numerous” other victims. She admitted to police that she did not give birth to a baby boy and had used varying phone numbers and social media profiles to reach her purported victims, charging documents show.

A woman who said she was Brenizer’s female guardian declined comment on the accusations when reached by The Post Wednesday. Brenizer was at work at the time, the woman said.

Brenizer, who remains free after posting $2,000 bail, has a preliminary hearing set for March 31, the York Dispatch reported.

Jimmy Garoppolo is the Patriots’ ‘Plan A’ at quarterback