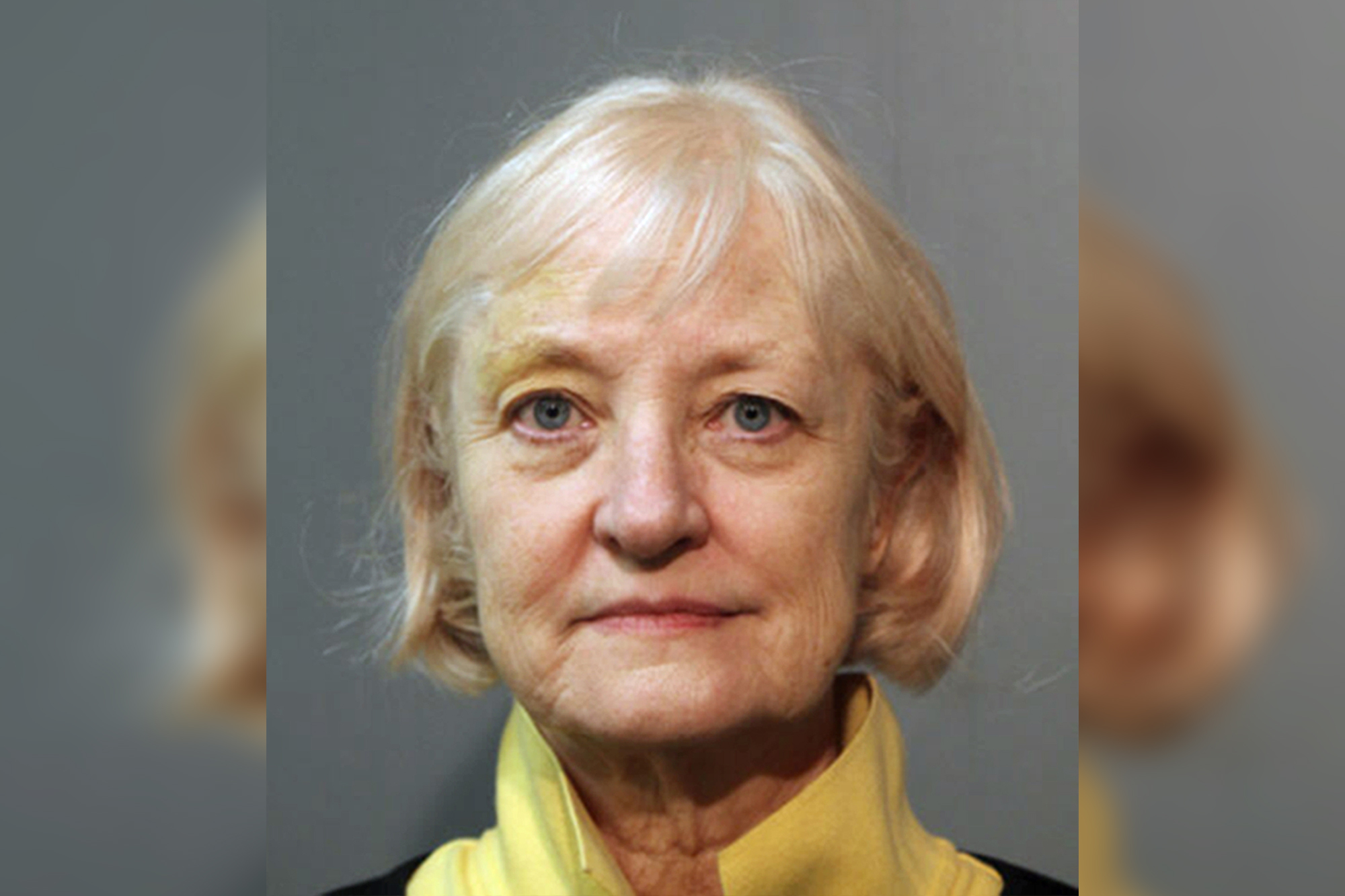 The Chicago woman who has managed to sneak past airport security and board dozens of flights without a ticket allegedly escaped from an electronic monitoring residential facility before returning to the airport.

“Serial stowaway” Marilyn Hartman was taken into custody at O’Hare Airport after fleeing the court-ordered facility Tuesday, according to WGN.

Investigators were able to arrest Hartman at the international airport thanks to her tracking device, the report said.

The 69-year-old — who has fooled the TSA at least 30 times over three decades — was not able to evade the checkpoint this week, and police picked her up in the airport’s non-secure section, the local station reported.

Hartman has been arrested for breaching security multiple times at O’Hare, Midway and other airports across the country. She has even foiled customs officials and hopped on planes to London, Copenhagen and Paris, according to an interview with Chicago’s CBS 2, which coincidentally aired just Sunday.

Hartman told the station she is no criminal mastermind.

“The thing I’ve got to tell you. I have never been able to board a plane by myself. I was always let through,” Hartman said. “I mean I was able to go through the security line without a boarding pass.”

“I got by them, this is the thing that is so crazy, by following someone they would be carrying like a blue bag,” the Second City stowaway told the CBS affiliate. “And the next thing I know, I get into the TSA line and TSA lets me through, and they think I’m with the guy with the blue bag.”

Security professionals told the station her simple tactics are very alarming in a post 9/11 world.

“For her to be able to repeat that over and over, that is just mind boggling,” aviation security expert Jeff Price told CBS 2.

The genius of her mode of operation is in its simplicity,” he said. “It’s the unsophisticated types of plans are often the most successful.”

Hartman, who struggles with bipolar disorder, claims police keep blaming her mental illness for her long rap sheet, instead of airport worker ineptitude.

“I know they keep emphasizing the mental illness … law enforcement … would like to have that in place. But umm… [laugh] no, I’m pretty good,” she reportedly said.

Charges of felony escape are pending against Hartman, according to WGN.

Trump says he hopes Meghan Markle runs for president in 2024

Migrants cry foul after US deports them at Mexican border